Is my car battery charger not working?

My old car battery died because I leave it parked too long. I replaced with new battery and this time hooked a solar trickle charger to it to keep it from discharging. (it's parked in public space)

The car is small and has a small sized battery.

The solar charger itself in that parking spot which has okay clear sunlight not straight at the sun, when I measure it during day it reads 13. Manual for it says it should be 15 minimum at full sunlight. What I noticed is in places where it's really sunny the solar charger turns on the digital clock even when car is off. So clearly the car receives the power from the charger. But in my usual parking spot that measures 13 with multimeter, doesn't do that. 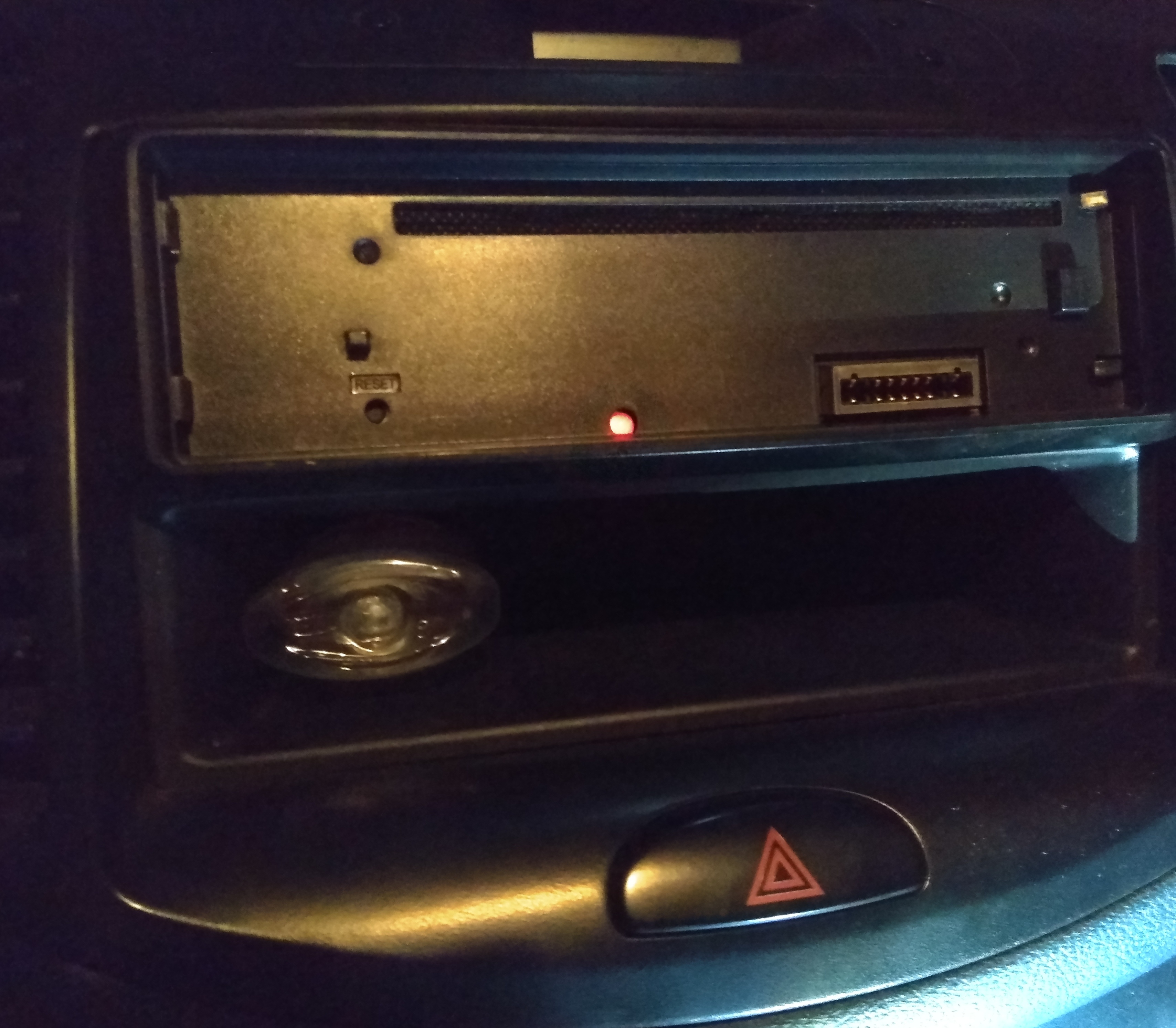 12.45 to 11.94 in 6 days seems like a significant discharge. You should be able to leave your car for a month or longer and still have enough power to start. At your current discharge rate, I wouldn't be surprised if you couldn't start after 10 days. I would be looking at parasitic drain. Here is a guide. You can find YouTube videos also.

Solar chargers are impacted by many factors:

If you want to test your charger then take it out of the car and see what it produces when when pointed right at the sun on a good day. If it produces the expected power then you know its one of those factors at work.

Keep in mind that a trickle charge is just that, it does not recharge a car battery, just reduces losses. It isn't going to keep up if you have a battery drain, which I agree with @rpmerf that you have.

Not the answer you're looking for? Browse other questions tagged battery battery-drain battery-charger or ask your own question.

8
2 Volts on Car Battery
8
How can I tell if a flat car battery is charging when hooked up to a trickle charger?
0
My car battery keeps dying, what should I do?
1
Using li-ion battery on motorcycle with existing minimum current draw
0
Car battery won't hold a charge: can one estimate how much longer it will last? Or is it best to replace it?
0
Hardwire a battery charger?
0
Battery drain but multi meter shows it doesn't