old-cars service diy
Share
Improve this question
edited May 15 '13 at 9:55 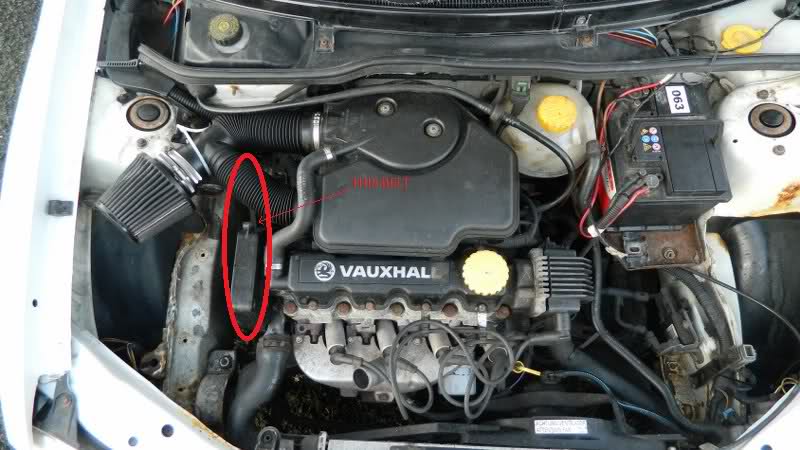