I have a 150cc Chinese dirt bike. About a month ago it started to bog a lot. It could only start on choke, so I took apart the carburetor, cleaned it and put it back together. The problem still there. It doesn't need to start on choke anymore. The bog is pretty bad with constant backfire and it will not idle (like at all).

The bike doesn't sound the same at all. It becomes really hot really fast and shuts down when I let the gas go. When I try to ride its like it has hiccups. Like there's large pockets of air in the engine. I tried playing with the mixture screws on the carb, but it makes no difference literally.

If I slowly turn on the choke it almost goes back to normal, but backfires badly and shuts off. After that the only way to start is to push start with the choke off and it's back to the insane bog and backfire. There's a small smoke leak from the connection of the silencer and the exhaust connection, but I don't think that's the problem. 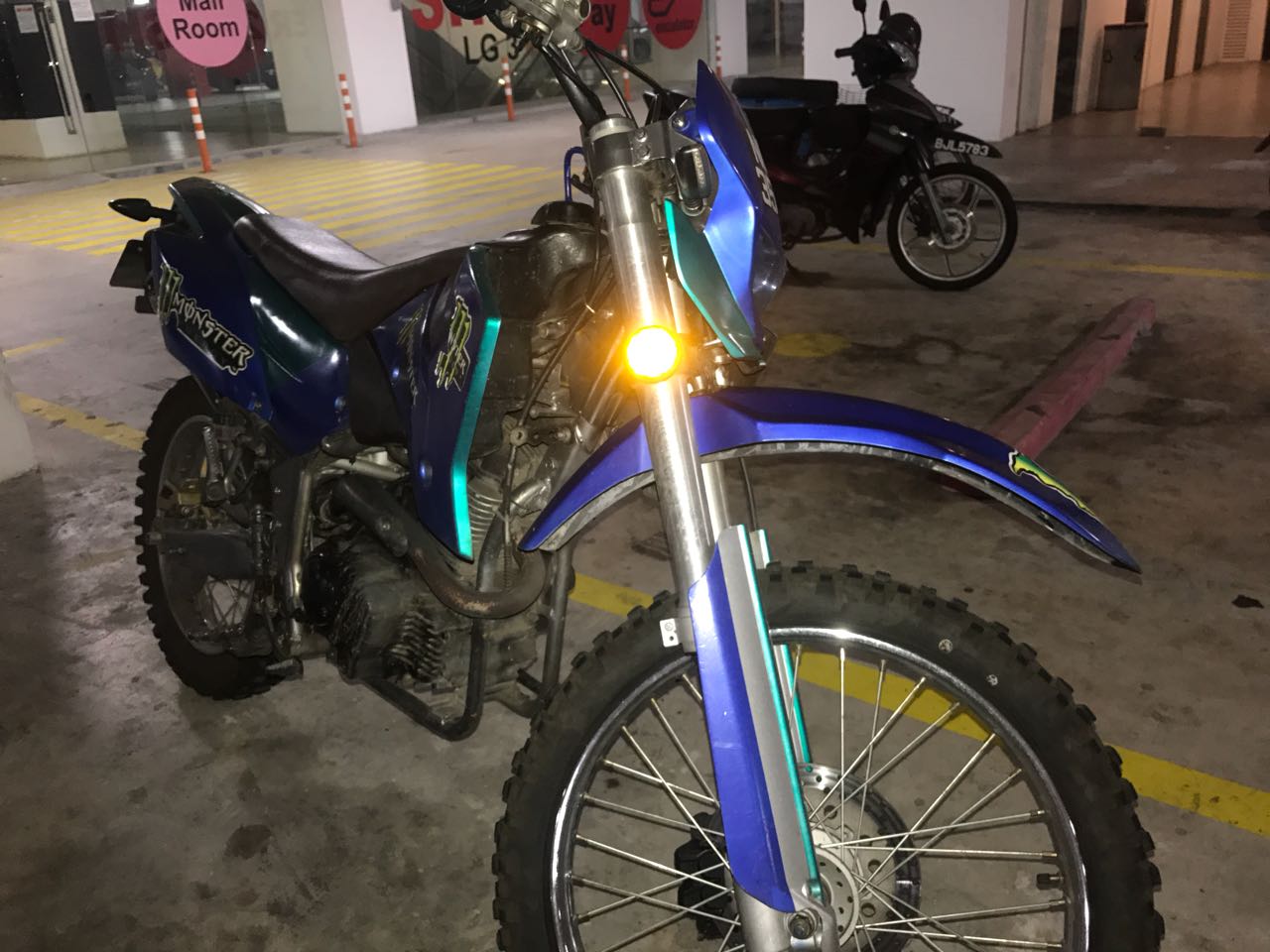 Your problem is a fueling problem, as in it's not getting enough fuel. This is the reason for the bike getting hot when you do run it (running lean will cause it to run hot). This leads right back to the carburetor.

You can try one of three things (or all three, if it suits you):

More than likely you got a batch of bad fuel or it sat too long or whatever. The carb no longer wants to function correctly, so your best bet is to replace it. It will take care of it quickly without a lot of muss/fuss.

I doubt at this point you could blame the air filter, as it would only help to make the air/fuel richer, though it wouldn't help with running at higher speed.

Not the answer you're looking for? Browse other questions tagged motorcycle carburetor or ask your own question.

6
My motorcycle won't start at all why?
17
'00 Honda CBR929RR - Unknown issue, help!
6
Dirt bike carburetor problems
6
Motorcycle bogs down under load
2
Engine Does Not Run with Choke off (Honda CB750)
4
Purge carburetors on Yamaha XJ 600