Why do we continue to paint cars with plastics?

Why do we continue to paint cars with oil based compounds; plastics, solvents, resins, etc?

It's surely the least (or at least, not the most) efficient method for preserving ferrous metals.

Just +10.5% chromium content will resist corrosion under normal atmospheric conditions, and it'll look good. And if chromium is too expensive, it can be electroplated via electrolysis, as with gold-plated jewellery.

"..stainless steels contain sufficient chromium to undergo passivation, spontaneously forming a microscopically thin inert surface film of chromium oxide by reaction with the oxygen in air and even the small amount of dissolved oxygen in water. This passive film prevents further corrosion by blocking oxygen diffusion to the steel surface and thus prevents corrosion from spreading into the bulk of the metal. This film is self-repairing if it is scratched or temporarily disturbed by an upset condition in the environment that exceeds the inherent corrosion resistance of that grade."

Otherwise, we could use any other malleable alloy that won't expand, or become porous, and flake as it oxidizes; or even something that seals itself off from the environment (like stainless steels), then induce the process. Again, if that's too expensive, an electrolytic process can be used, as with anodized aluminium.

"Bluing is a passivation process in which steel is partially protected against rust, and is named after the blue-black appearance of the resulting protective finish. True gun bluing is an electrochemical conversion coatingresulting from an oxidizing chemical reaction with iron on the surface selectively forming magnetite (Fe3O4), the black oxide of iron. Black oxide provides minimal protection against corrosion, unless also treated with a water-displacing oil to reduce wetting and galvanic action. A distinction can be made between traditional bluing and some other more modern black oxide coatings, although bluing is a subset of black oxide coatings." 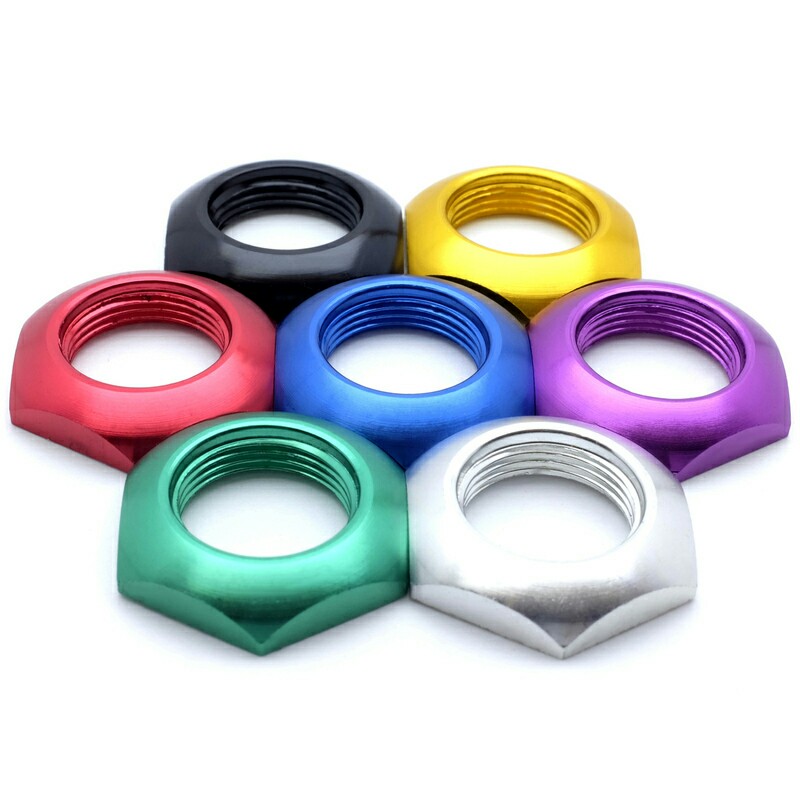 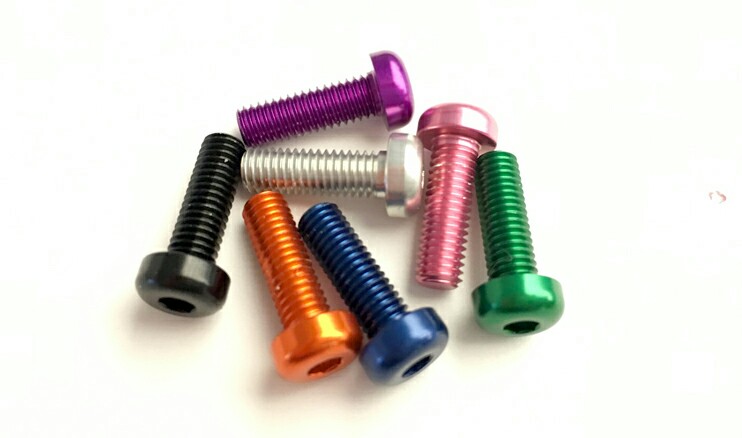 Likewise, stainless steels can be textured and coloured:

Presently, if you need to repair a vehicle, you order the panel and it comes in primer. You then order the correct paint from the thousands of shades available based on the vehicles paint code and apply it.

If cars came with a coloured finish already applied to the panels, you'd need to have a stock of every possible repair panel in every possible colour combination.

Also, not all car panels are metal. Many modern cars have plastic front wings (fenders) which have to match the colour of the rest of the bodywork. Painting these instantly gives the same shade of colour as the metal panels.

Most modern car paint is water, not oil based.

NOTE: This answer is put here to add to Steve Matthews answer, as he has given some very compelling reasons.

I want to talk to the three points you've added:

While you are right there's no "runs, drips, or errors" with electroplating, car manufacturers have spray painting down to a fine art with regards to vehicles coming off the assembly line. If I were to wager a guess, over 90% of the cars produced in the US are painted on an assembly line where robots are used to ensure accurate painting. Here there are so few "runs, drips, or errors", it's almost not worth mentioning. The robots are that good.

You don't need to paint between layers, because primer/sealer will do the job for you. Again, many cars today use a dipping process where the entire body is dunked, then flipped within a bath of primer/sealer. This ensures COMPLETE coverage of all surfaces to prevent rust and corrosion. This process is good enough for the manufacturers to warranty rust through of body surfaces for many years after the automobile is put together.

Most bolts don't get painted, unless it's the head of the bolt (because it is holding body panels together before and after the painting process). There's no real need to. If there is a specific need for a bolt to need corrosion resistance, they will zinc plate it or put some other form of corrosion inhibitor onto the fixture. Most nuts/bolts don't need it though. Even then, most manufacturers don't worry about it.

There are two things you need to remember here.

Not the answer you're looking for? Browse other questions tagged paint body-work corrosion material chassis-paint or ask your own question.

2
Is shop paint visibly different to factory paint?
3
is a visible paint seam on the roof-top ok?
8
Rust From Repaired Chip in Paint Didn't Go Away
7
Modern cars do not rust faster in coastal locations - Myth or truth?
2
Problem with paint job
1
Bit of a disaster with a paint job
1
Rust bubbles on paint