Help me diagnose my lack of power & lean condition

I had to replace the MAF sensor, because the car barely had any power. I guess it also caused quite a bit of raw fuel to be dumped in the exhaust, because shortly after that the upstream O2 sensors also needed to be replaced. That restored the fuel economy, which is nice, but had no effect in terms of power. Here's a list of what else I have replaced with zero effect:

That's all I can think of now. The engine also has a MAP sensor but I don't know the procedure to test for exhaust restriction using that.

Any suggestions are highly appreciated, I can do scans with my basic obd unit.

1. This is a reference graph from my brother's car with the same engine. 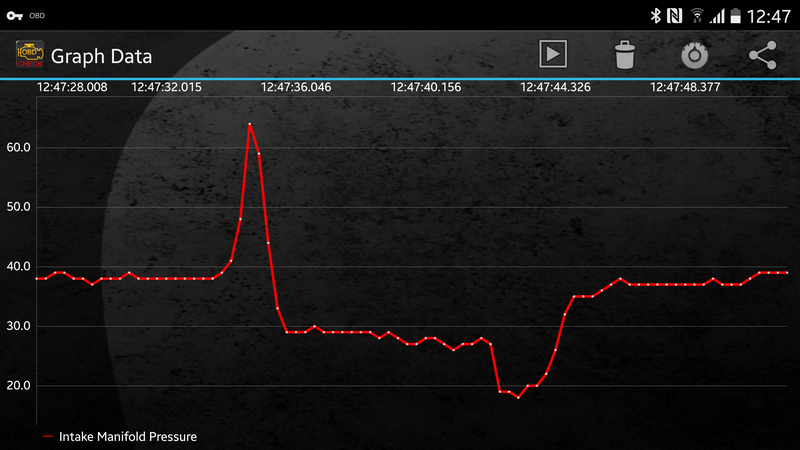 2. This is the first graph from my car. Looks really similar, a tad higher overall. 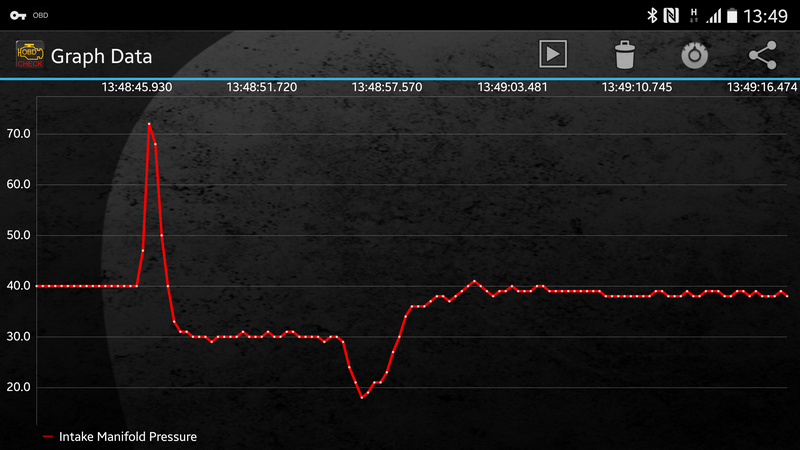 3. This is the second graph from my car, taken a few minutes later. The values dropped siginificantly overall for some reason. 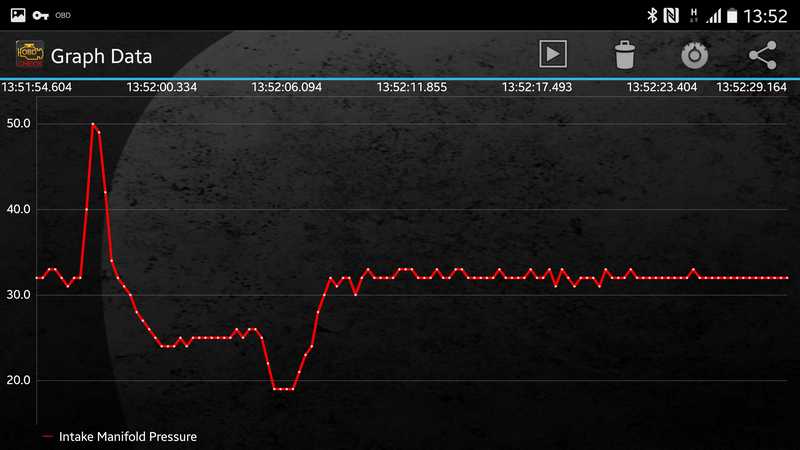 3
Engine Revving/Misfiring - Formerly Running Lean - No Trouble Codes Now
18
Why or why not increase engine efficiency by running the car “fuel-lean” (using a turbo or supercharger)?
12
Cold air intake causing rich condition
7
How much can sub-optimal octane affect efficiency or power?
5
Is there a chemical limitation to the mixture an engine can maintain?
4
Toyota Vitz 2007: Can a vacuum leak lead to PO171
5
Engine lean issues
2
Difference between banks for AFR & O2 sensor values