Clear liquid leaking from used A/C compressor I bought. Should I worry?

I recently bought a used A/C compressor to replace the one that died in my 2007 Mazda 3. When I went to the auto wreckers to pick it up, it leaked a clear looking oily liquid out of the one of the screws on the corners that I assume are used to fasten the compressor to the car. The guy I bought it from said that's not a big deal and that he tested it and it works fine.

When I was leaving more of the liquid leaked out of it and onto my clothes. I rotated it so the liquid wouldn't continue to leak out, but it seems like there was more that could come out, so I want to know if I should be concerned. Should I return it, or should it be fine after its installed?

See photos of the compressor below 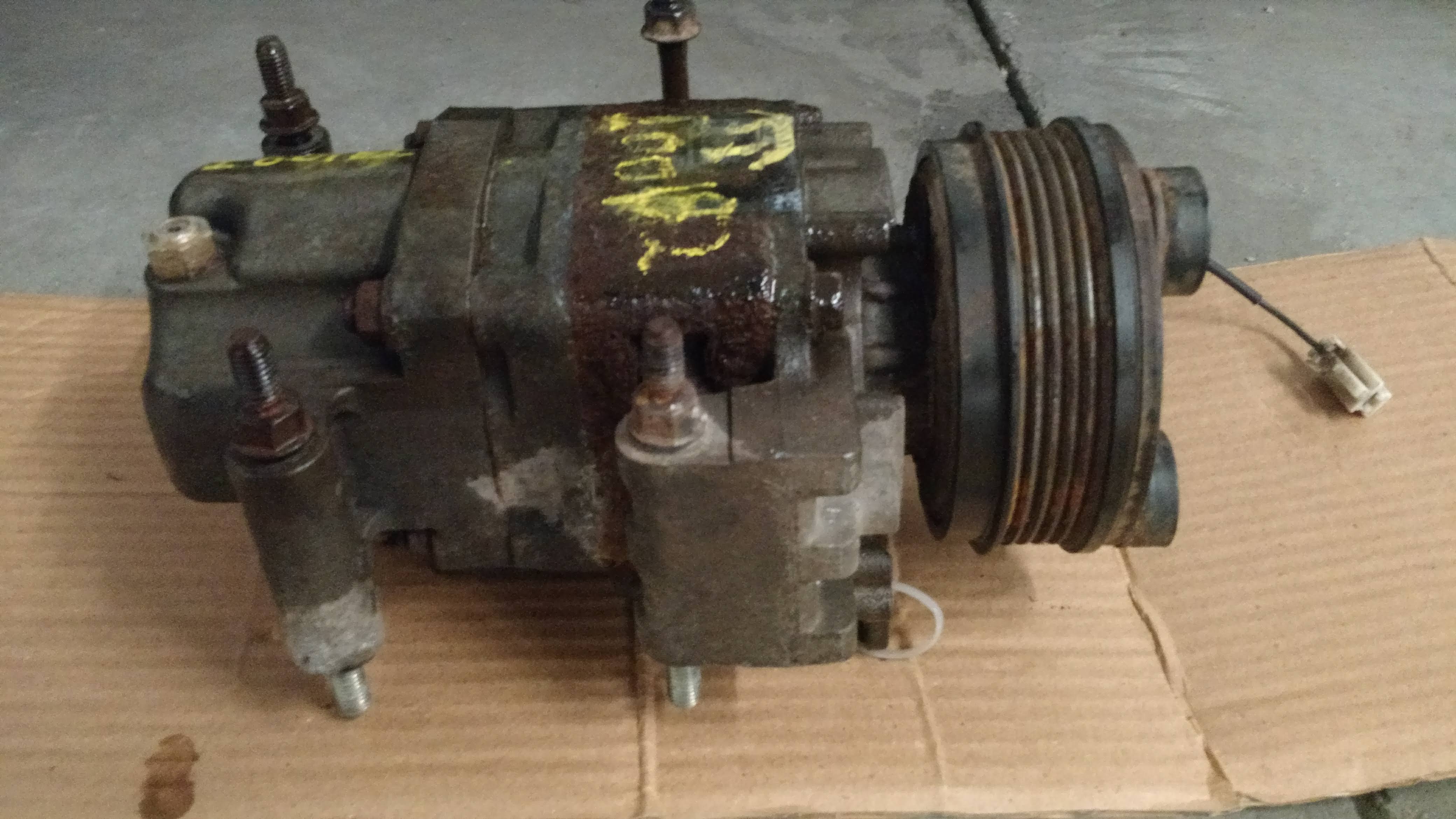 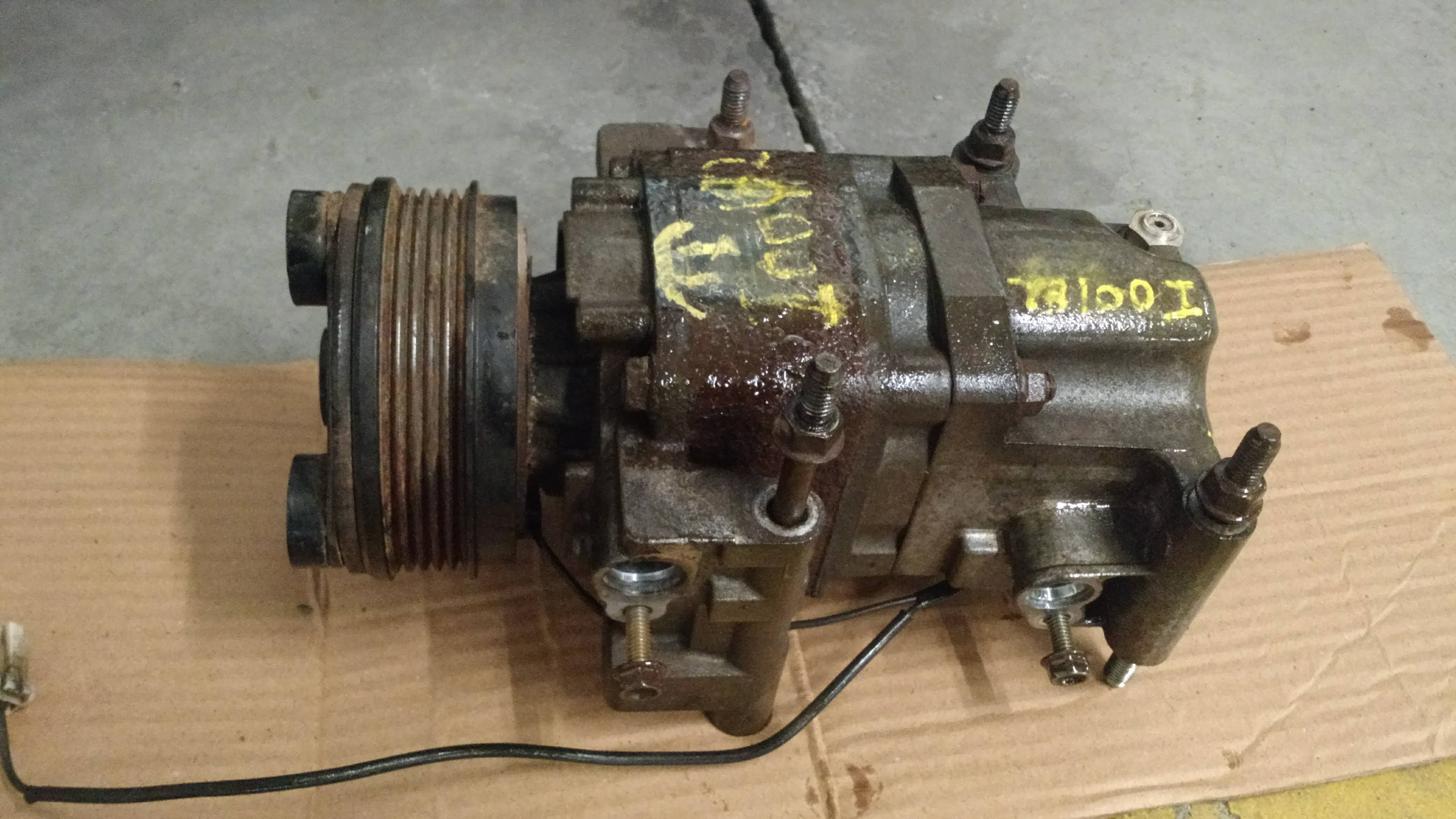 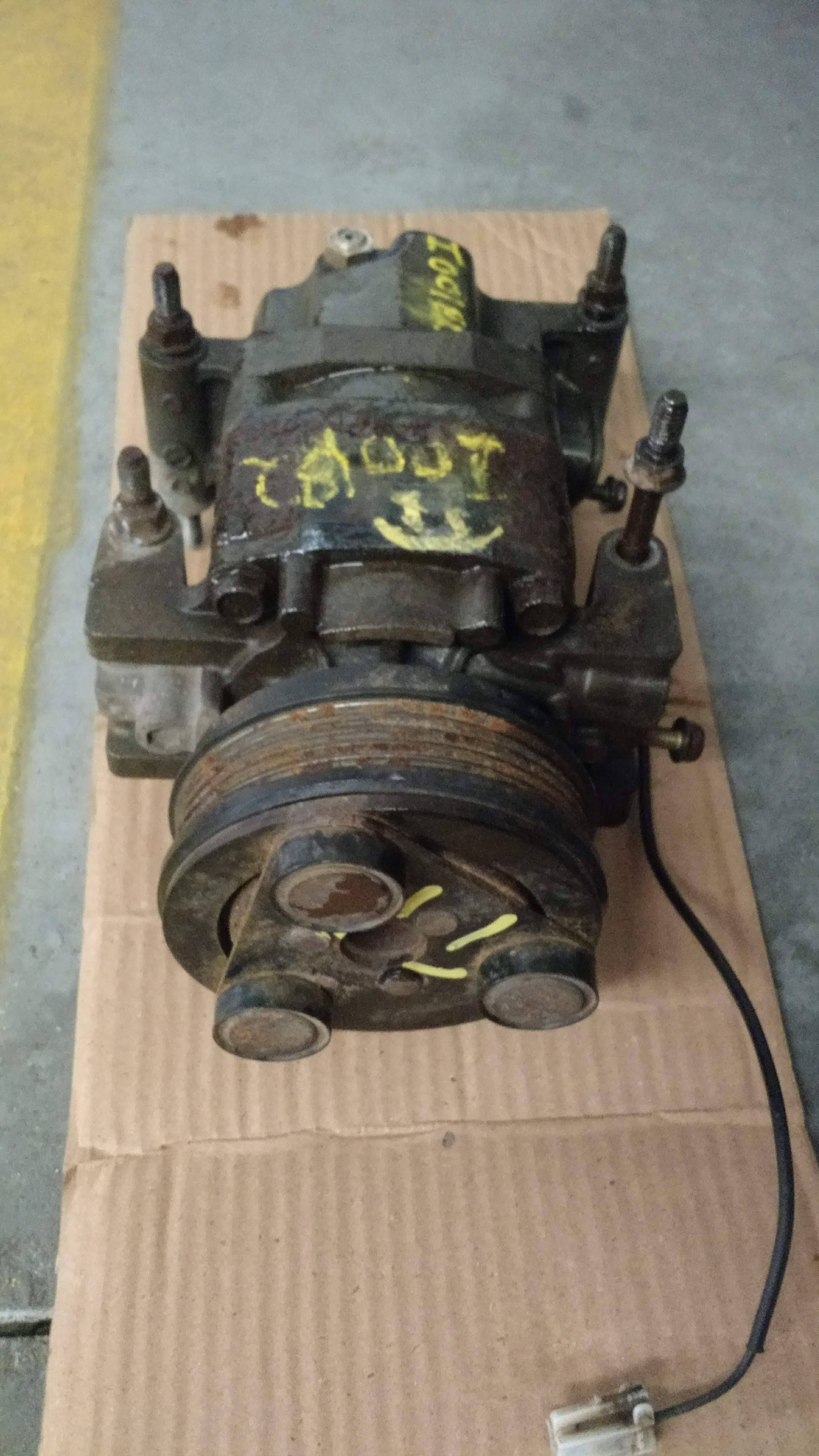 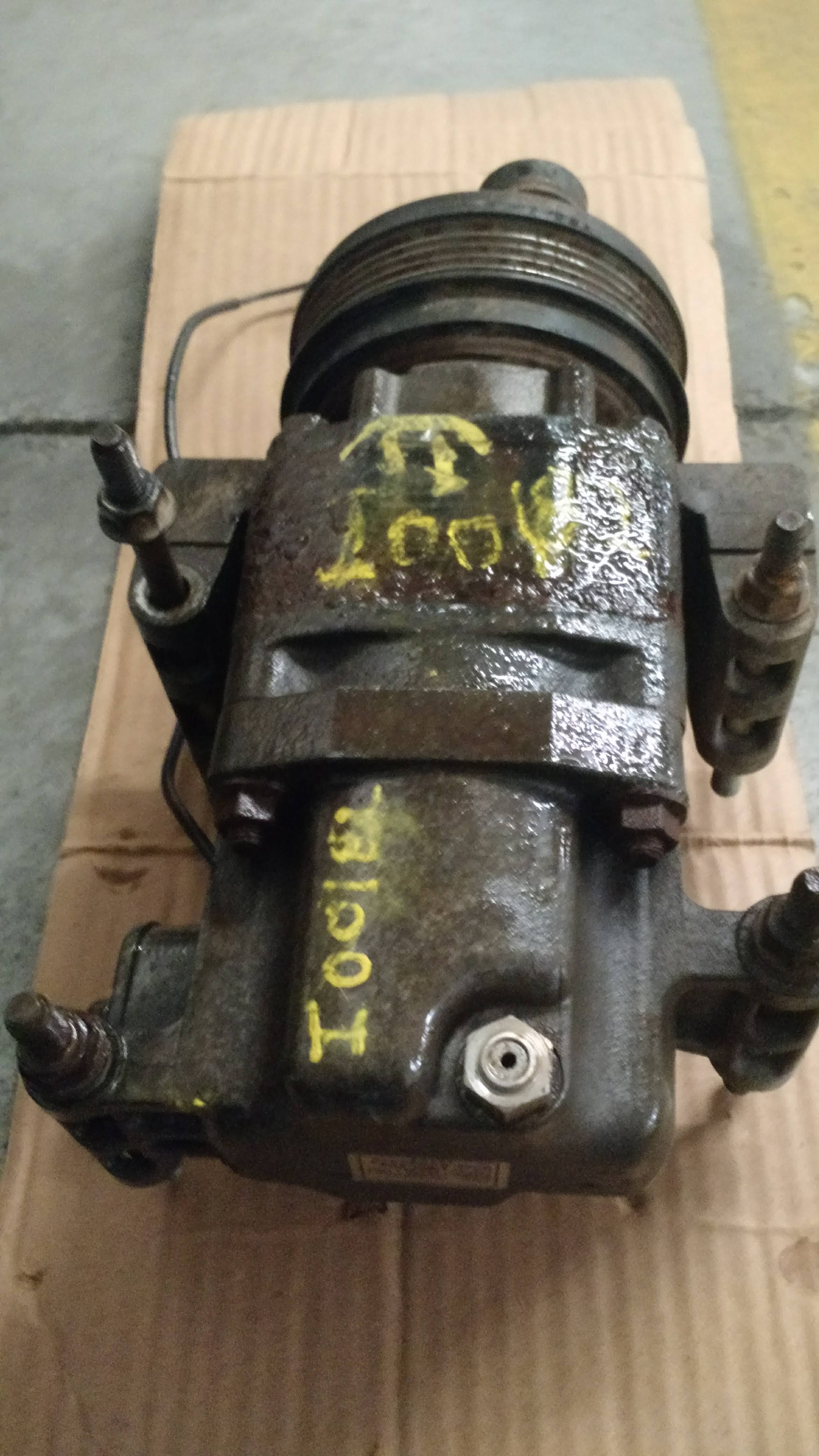 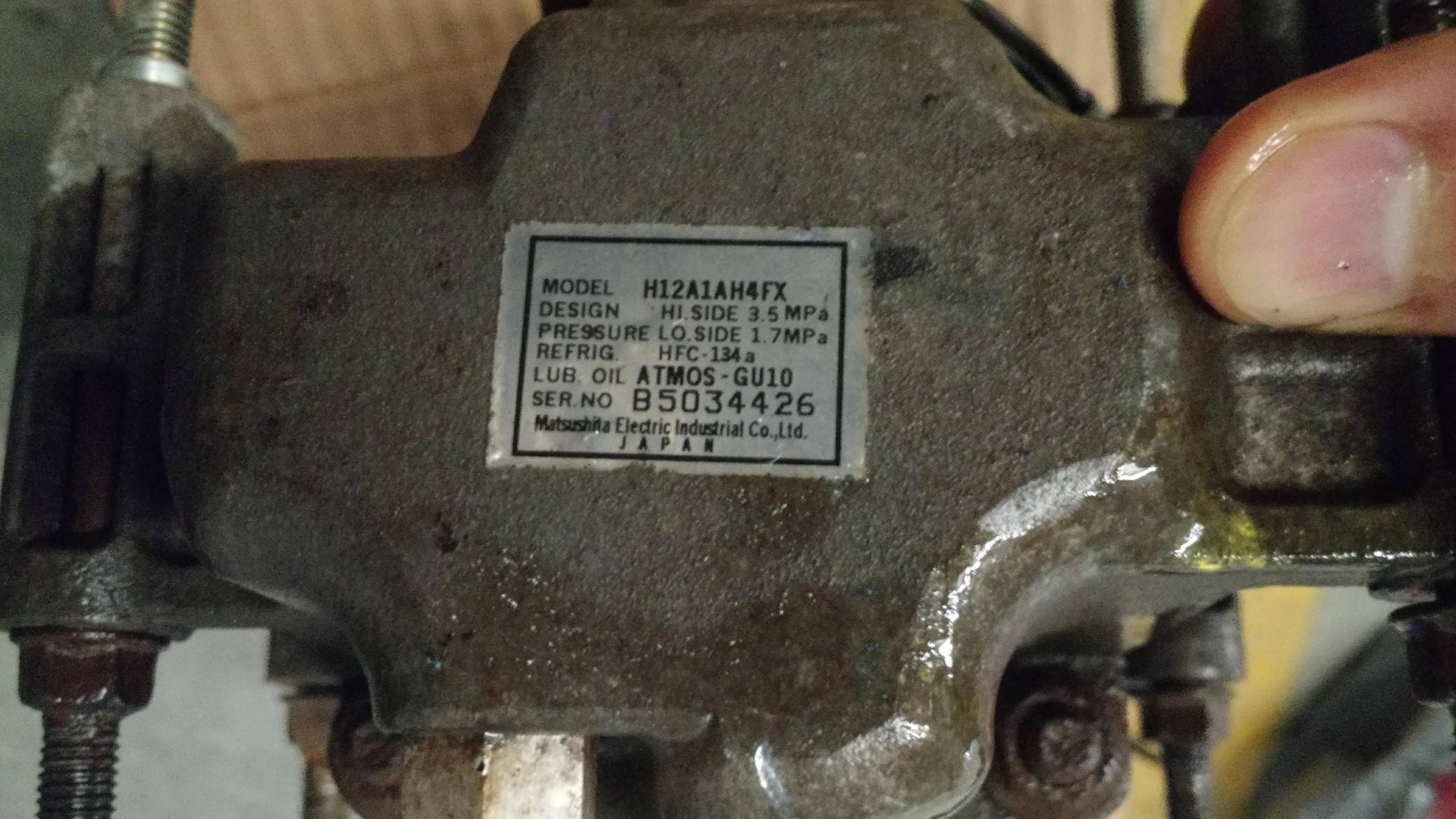 Browse other questions tagged ac leak compressor or ask your own question.