I replaced the OEM stereo unit in my 2001 Toyota Celica with an aftermarket one to have bluetooth, USB connectivity, etc. No new wires were added, I just used the original wiring with an adaptor like this one: 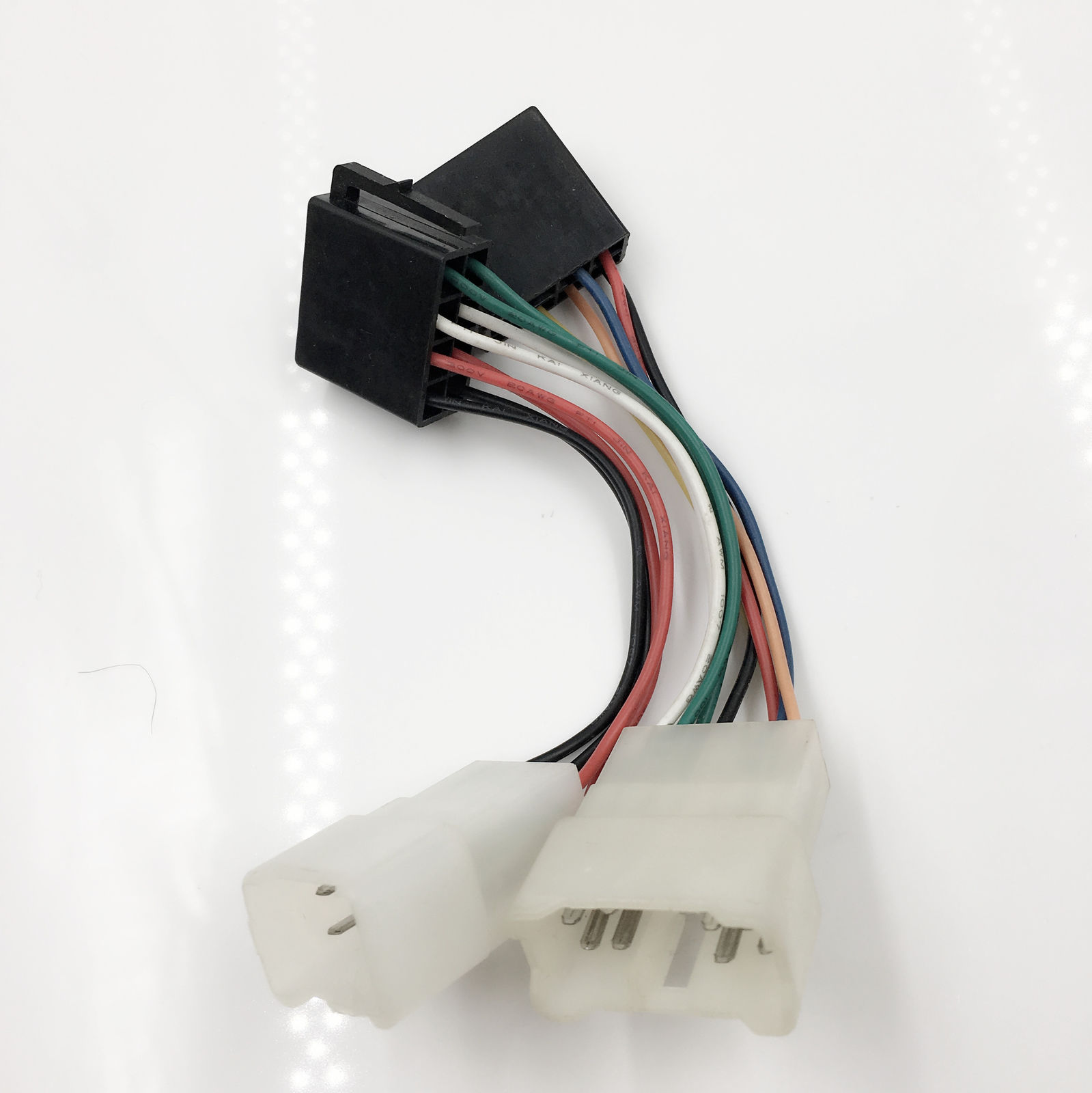 The new stereo has various inputs on the back for RCA, ANT, GPS, etc, but none of them are being used.

I'm getting what I believe is alternator whine in the stereo. It's usually not there when I start the car, but eventually shows up after 5-10 minutes of driving and then stays until I shut the car off. The whine pitch varies with RPM and is more audible and lower pitch when I'm idling at a red light. Shutting the engine off and having music play on battery power is perfectly clear.

I read that a bad ground is often the cause, so I took out the ground pin and wired it directly to the car frame under the dash, but this didn't seem to make any noticeable difference. Most other suggestions have to do with RCA cables and such, but I'm not using anything else. What are some other things I could try?

There are several ways to reduce alternator whine, but the only to remove it entirely would obviously be to find out what is causing the noise.

Im having exactly the same issue with my Bluetooth - I can hear a noise that changes with the car RPM. I’m going to add a battery bank as a source of Bluetooth power and then just charge the battery bank from the car - hopefully that will filter out the noise.

Update: The battery bank solved the issue but it was annoying as I had to manually switch it on and off.

Not the answer you're looking for? Browse other questions tagged noise audio alternator wiring or ask your own question.