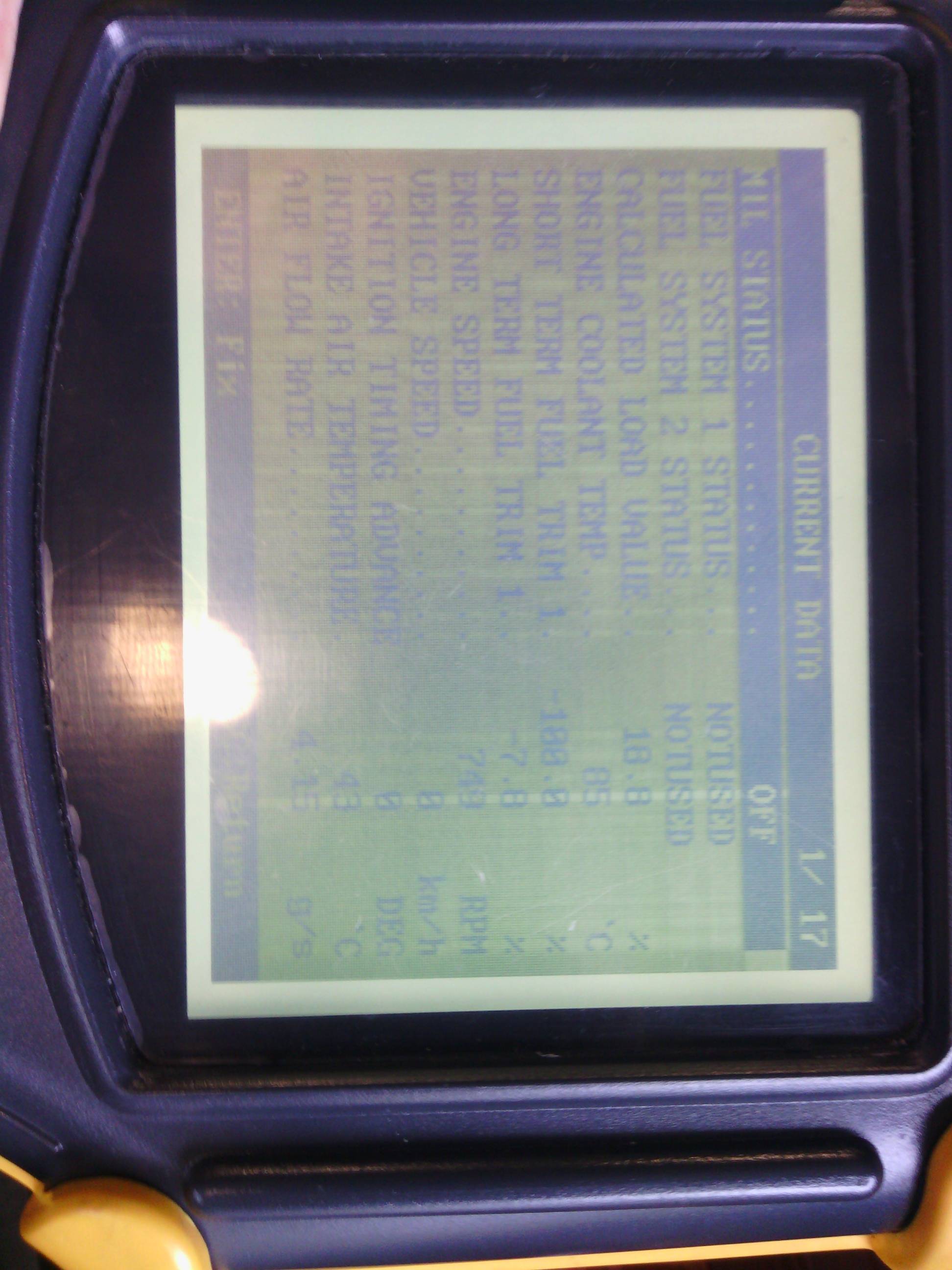 So there are a few things that need answering here:

The rough idle question is the most difficult, so I'll leave that to last. The easiest is probably why the timing is retarded.

First of all, the timing on this car is controlled completely by the ECU, so the ECU must be intentionally retarding the timing. In general, there are two reasons the ECU will retard the timing. The first and most common is because of engine knock. However, I'm fairly certain that is not the reason in this case. The other reason the ECU will intentionally retard the timing at idle is if the engine is idling higher than it should be.

Based on your scan data, at 749 RPM your engine is drawing 4.1 g/s and load is 18.8%. That MAF reading is suspiciously high, and I would bet that if you take a look at your IAC percent open, it will read 28.5%, which is fully closed. I'm also guessing that either you have opened up the idle air screw to try and raise the RPM and smooth out the idle, or that you've got carbon build up in the IAC preventing it from fully closing.

Under these circumstances, the ECU will retard the timing ( and close the IAC ) to bring down the idle speed to what it's target is.

So close the idle air screw some and I bet you'll see the timing get more positive.

The second thing to deal with is the negative fuel trims. It's a little confusing that the short term would be at -100% while the long term is only -7%. Usually the ECU will adjust the long term and try to keep the short term as close to zero as possible. That aside, you need to find out what's going on. The first thing I would check is your fuel pressure regulator. Pull the vacuum hose off of it while running and see if fuel leaks out. Also watch the fuel trims on your scan tool while doing this. If the fuel trims don't change when you pull the FPR vacuum hose, then that's likely your problem. If they do change, then you most likely have a badly leaking injector or one which is stuck open. One way to check this is simply to unscrew the whole fuel rail and energize the fuel pump by putting the key to the on position without starting the engine. You'll need to tie each injector to the rail with a zip tie or something similar so they don't pop out due to the fuel pressure. You can see allot of these tests on DJDEVON's youtube page.

As far as the rough idle, there can be allot of reasons for that, and you should deal with the two above issues first, then ask a new question about the rough idle I think.

Not the answer you're looking for? Browse other questions tagged mazda ignition rough-idle timing mazda-626 or ask your own question.

5
1999 Mazda 626 Shakes when Idle
5
What is an acceptable amount of up/down play in a distributor shaft?
7
Engine run-on (dieseling) condition suddenly getting much worse
2
Mazda 626 with Unknown Coolant Leak
3
2000 mazda 626 v6
11
My Ignition Timing is Retarded, no seriously, it's really screwed up
5
Mazda 626 1995 automatic won't shift gears
3
Knock on 2000 Mazda 626 after replacing the alternator
8
Rough idle only under load