Exhaust leak despite tightening the flange all the way

I replaced the catalytic converter on my 93 Miata with a test pipe. The issue is there is an exhaust leak that I can't seem to fix. I tightened the flange all the way around and it still leaks.

It only leaks from one side and at first it leaked from below the pipe but after flipping the gasket and re-tightening it now leaks from above. I tried to buy a new gasket and had the same issue. I spent more than an hour around that flange and tightened it as best as I could but it still leaked

Is it safe to use RTV to get rid of the leak? Otherwise how can I fix this problem?

Update: I used 2 gaskets and the leak improved but it was still there. One thing that came to mind is I didnt clean the mating surface of the pipe, is that something that should be done to exhaust flanges as it never occured to me?

If so how is it done properly?

Due to my own incompetency, @David Lively made it clear for me. I was not aware that the old catalytic converter gasket was baked on the mid pipe. Just running my hands on it made it so obvious.

Thank you all for the help. 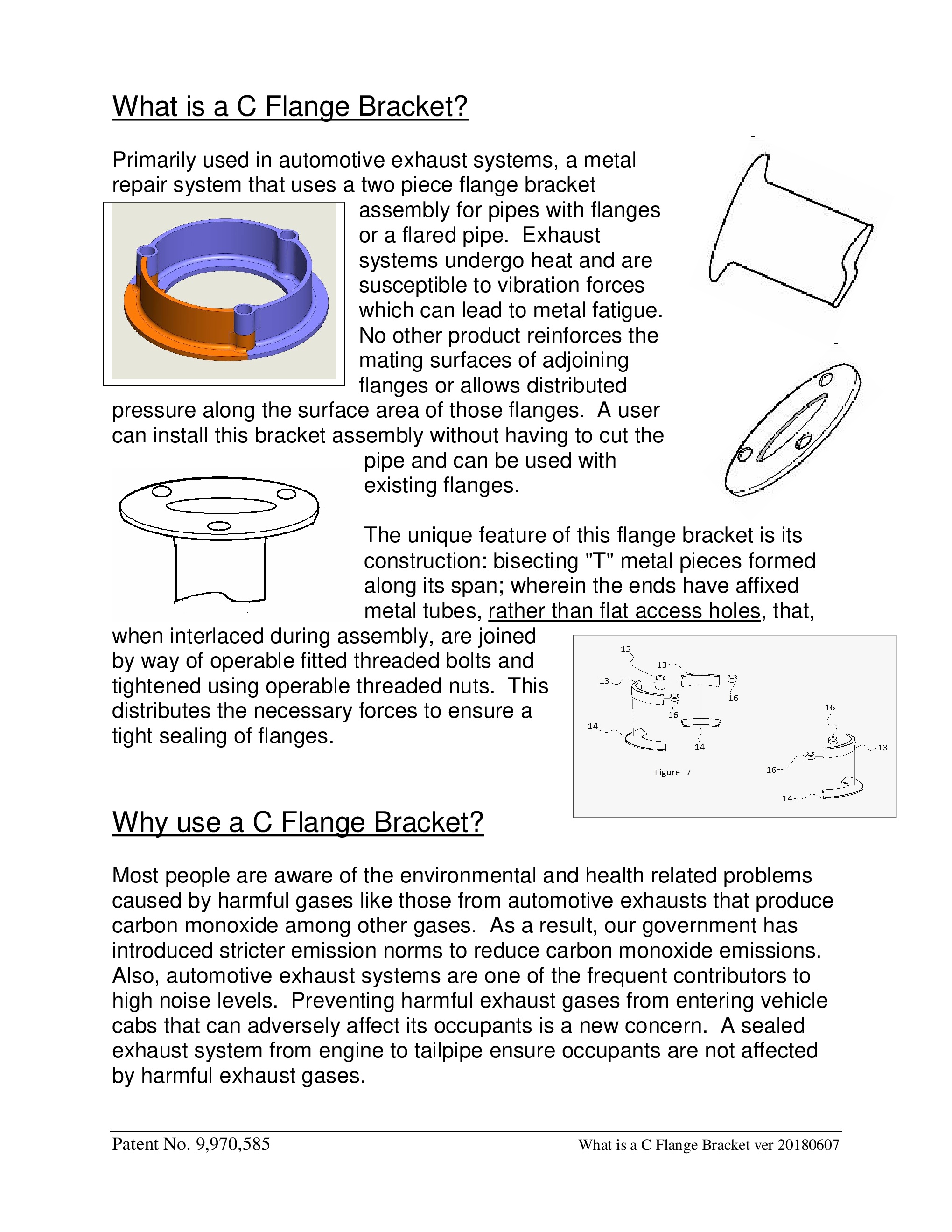 It's new. Look into how I fixed my leaks. C Flange Bracket

Not the answer you're looking for? Browse other questions tagged exhaust leak or ask your own question.

2
Attaching poorly-fitting exhaust components without welding?
4
Exhaust on a replaced motor
3
Fluid Leak Near The Power Steering Pump
1
2008 MINI R56: White smoke coming from turbo after oil leak fix
4
Does water around a gasket imply an exhaust leak
3
How can I re-attach rear muffler pipe to muffler body
4
How to make an exhaust pipe thicker?
3
Can I add a gasket to my exhaust valve to reduce leak and increase cylinder pressure?
2
Can an exhaust leak cause bad MPG?