This question does not appear to be about motor vehicle maintenance or repair within the scope defined in the help center. 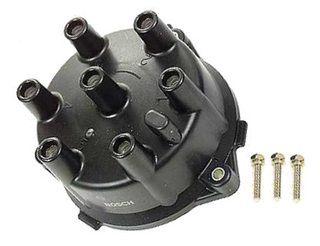 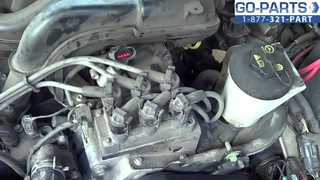