Is this the proper way to fix a front reflector in a bmw x3?

So I drive a 2008 BMW X3 and maybe one year ago the front reflector came off after I bumped the front bumper. No other damage was caused & I picked up the reflector and got it fixed by a bmw dealership shortly thereafter. They used the same piece (at least that's what they told me) and supposedly fixed it by replacing the clips on the inner part of the bumper.

Fast forward to a few days ago & without hitting anything the reflector popped out. I saw I was missing it when I looked at the front of my car & I found it laying inside of the front bumper. I picked it out and saw what looked like a whole lot of glue around the edges of it. The clips for it were in-tact and nothing appeared to broken about it.

My question is, did BMW basically scam me into paying for a fixed reflector and instead just glued it on? Is this the proper or acceptable way to fix this issue? 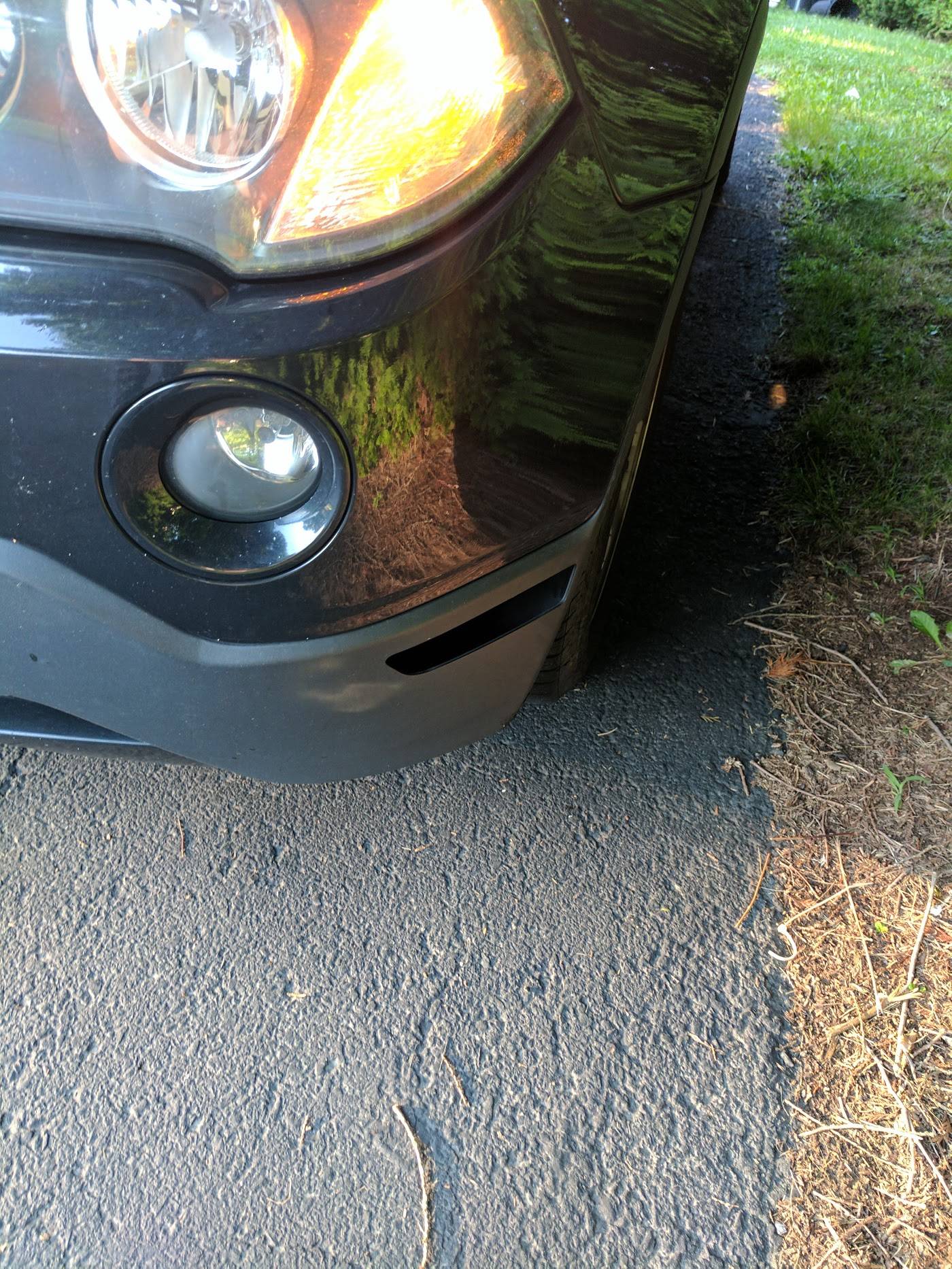 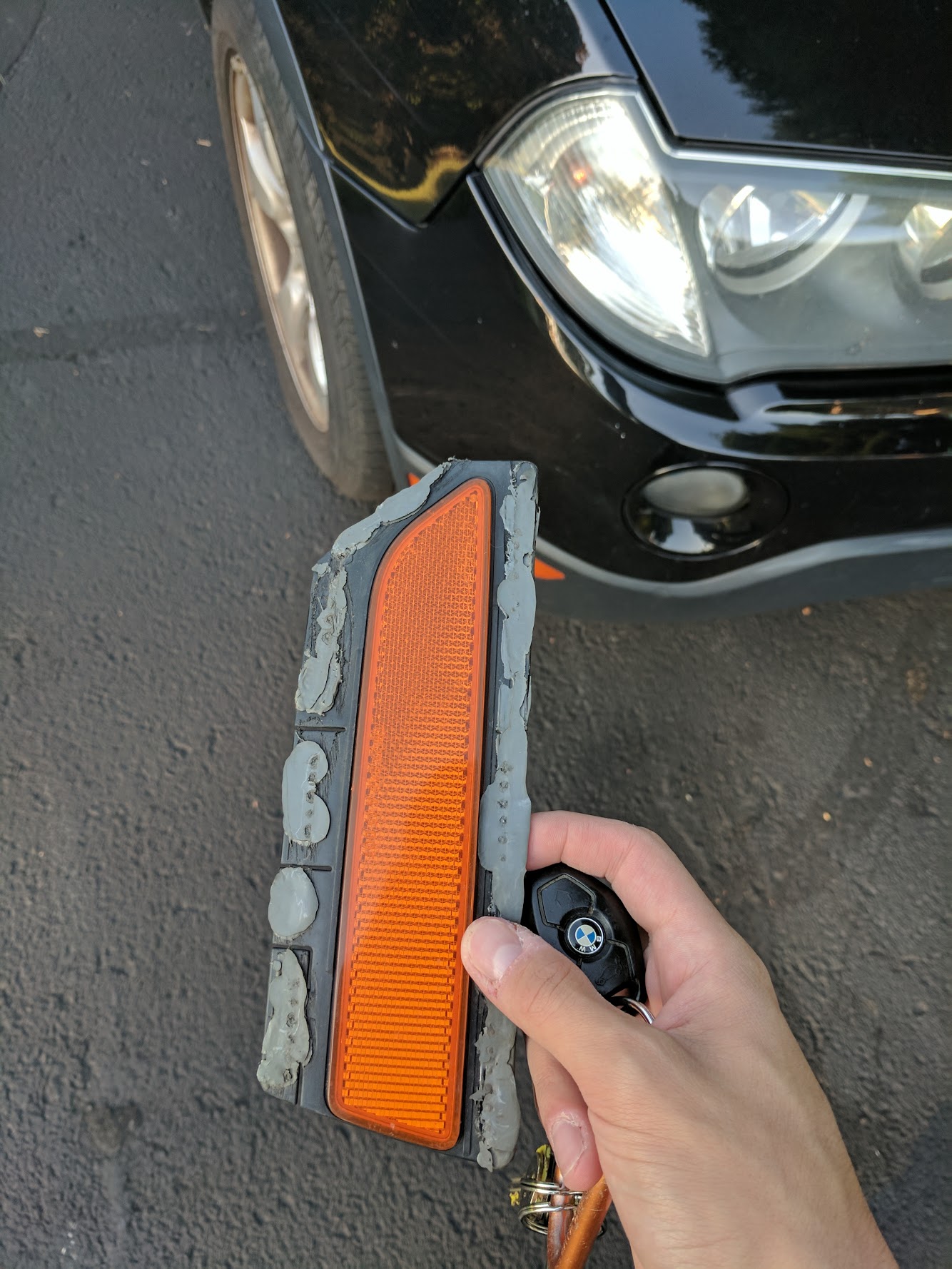 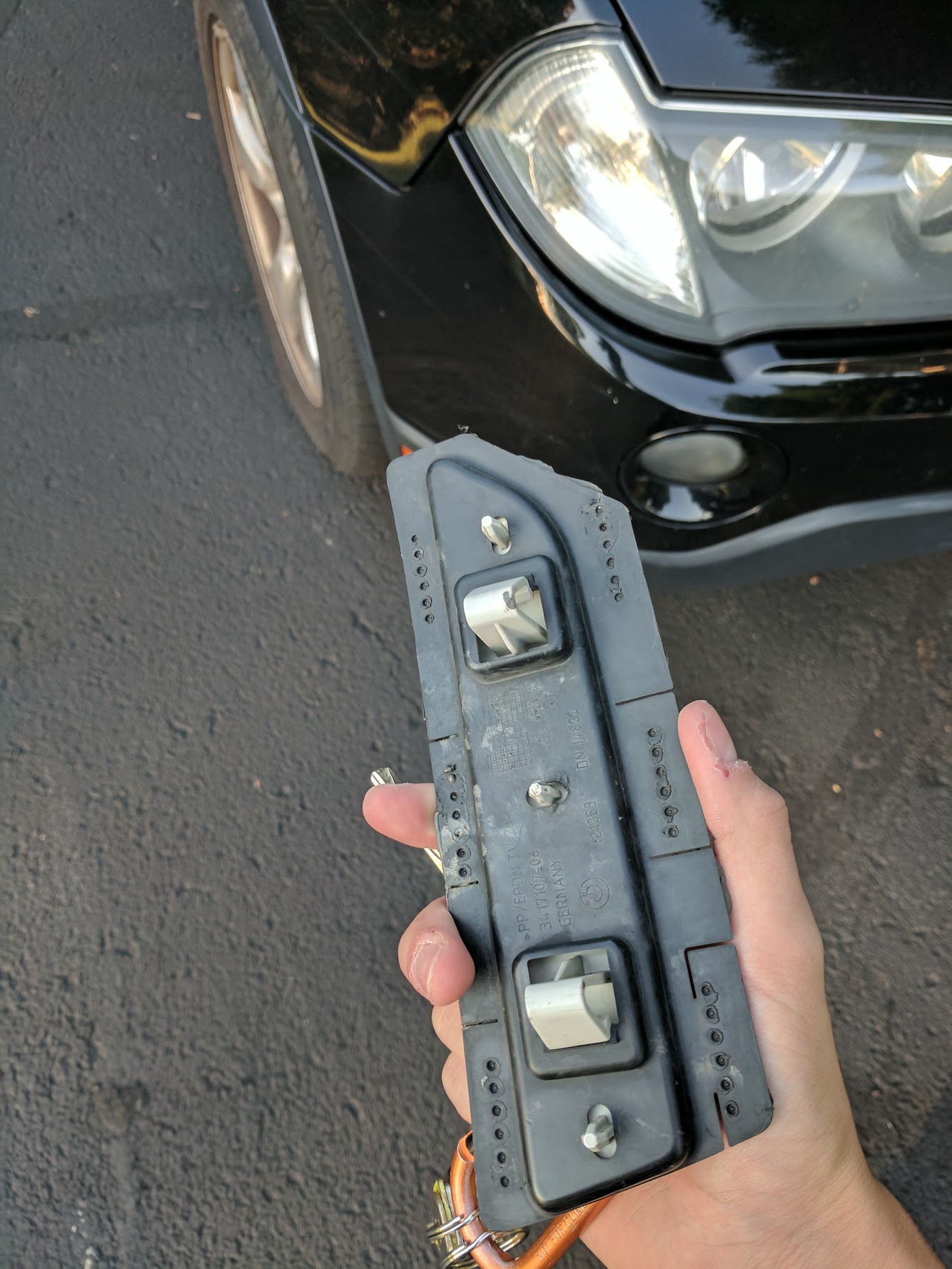 It seems like these reflectors are held on by cement and not clips. I had the same problem. It fell inside the bumper. I took it out and found it was fastened with some grey cement from factory. I peeled most of it off.

Guess you need to source some proper cement to get it back on. There are no clips 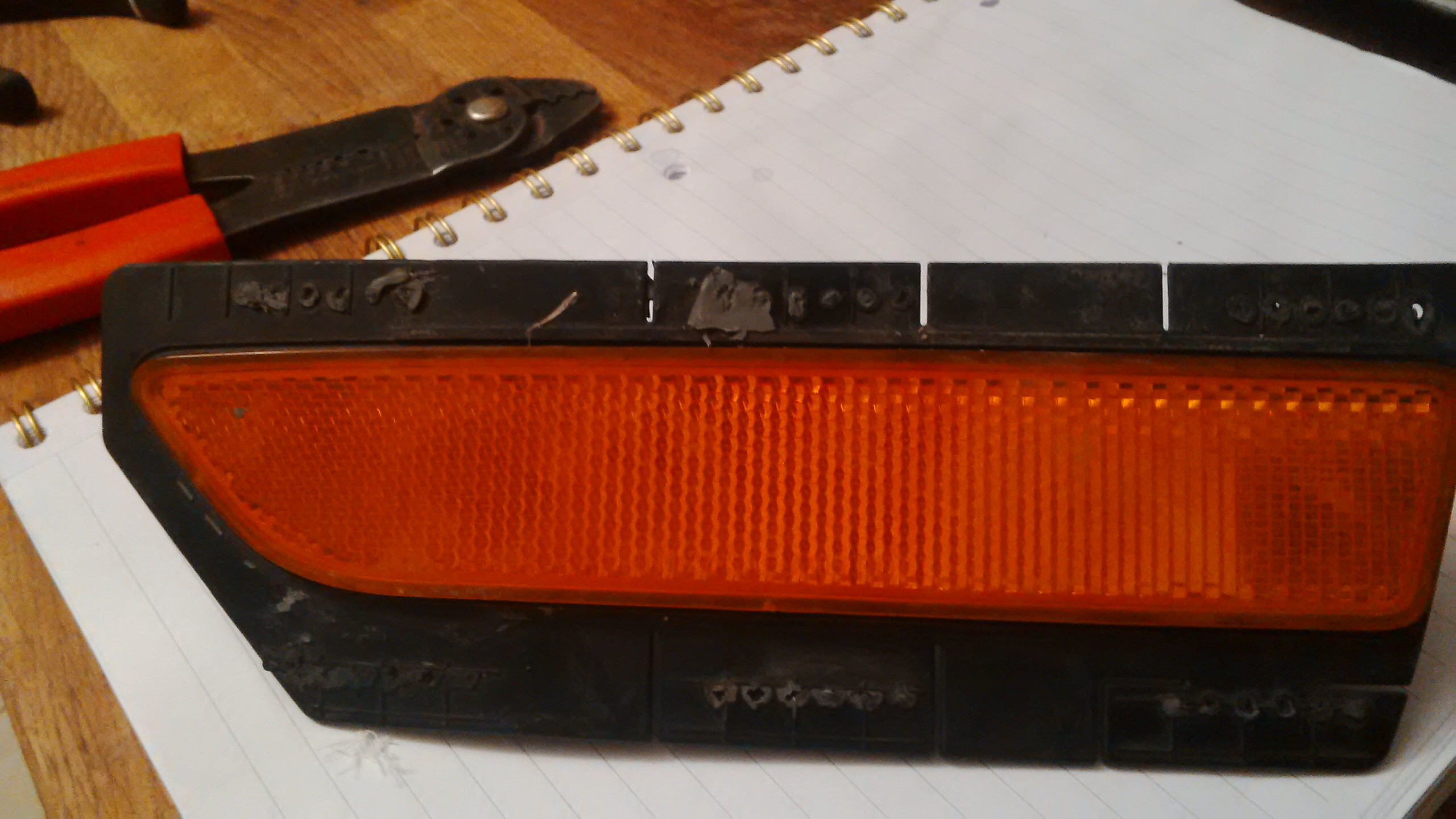 Not the answer you're looking for? Browse other questions tagged bmw repair or ask your own question.