What is the name of this Idle Mixture Screw Plug?

I have disassembled my Carburetor for repair.

Idle Mixture Screw lies in a "Special plug" that I have never seen before. That plug has a orifice at the end for the upper Idle opening. Idle screw lies inclined angle at the mid part. 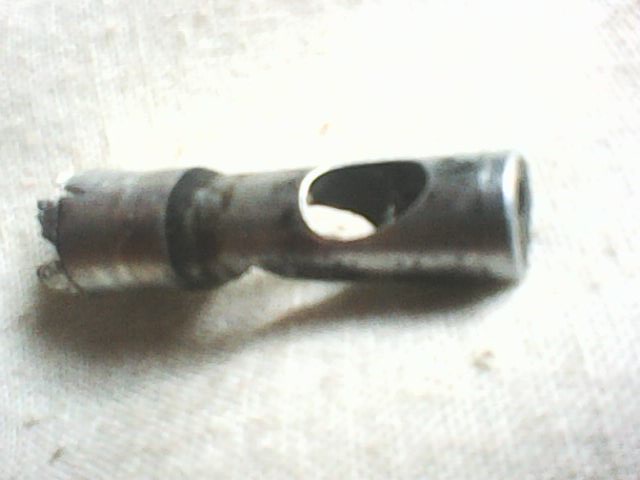 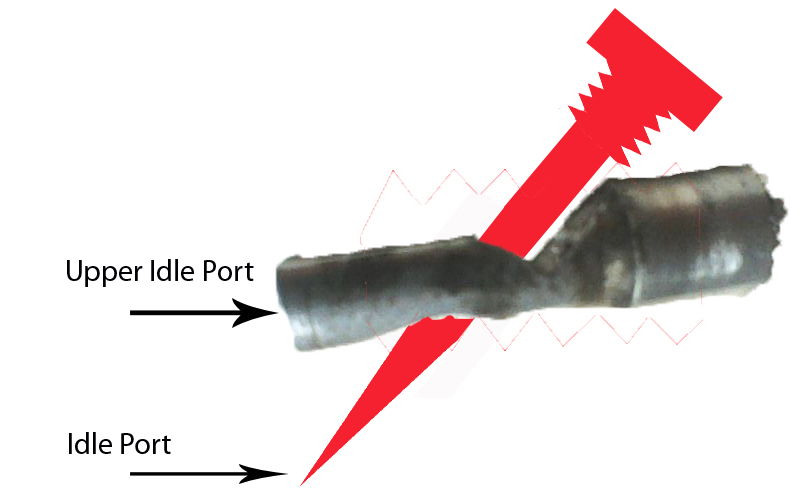 Carburetor has separate holes for Idle Mixture Screw and for this plug. 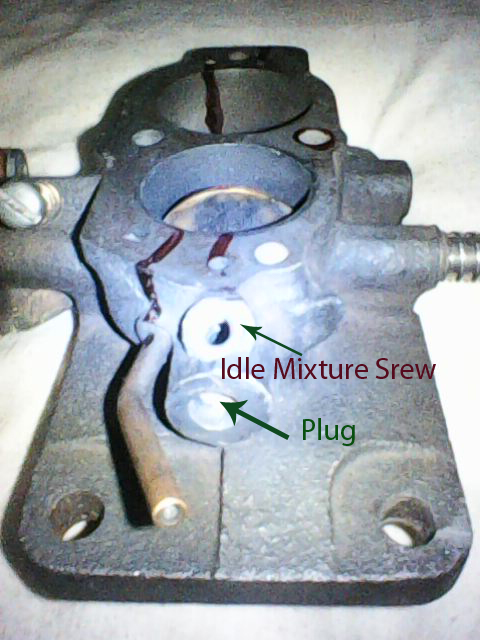 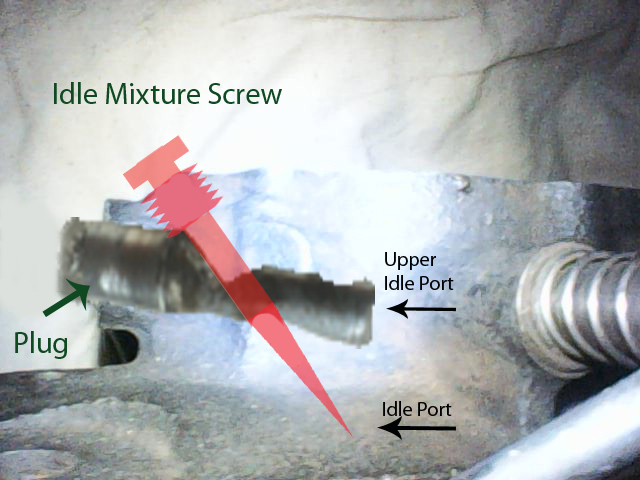 I want to know the name of this plug to order a new one for replace (Old one is damaged). Manual doesn't provide any name or any indication even.

Can anyone tell me the name of this plug?

My recommendation, just get a new carb.

Even when that carb was in production it would have been hard to get some parts, and now that it's 30 years old, it may be next to impossible. Getting a new carb on the other hand shouldn't be too hard (of course depending on you particular country and local). It is entirely possible that you'd have to get the part custom made if there aren't any around. But at this point you're going to spend a lot of time trying to fiddle with it and get it working again, and that time is probably worth more money than the cost of a carb.

If your lucky, you may be able to get an original carb from a junk yard, otherwise the internet is your best bet.

Name of the plug

Based on this patent that Aisan applied for in 1980, that would be called a "throw port plug." However that is per the patent, and may differ from how it would be named for marketing.

This plug is to prevent adjustment of the idle jet for emissions reasons, which is factory set. The instructions in the Factory Service Manual are to drill out the plug for a rebuild of the carb (Replacing a cap plug for the opening). This means the carburetor can work without this plug as in many other carbs. (Source:Dumindu Mahawela)

This is called "Anti-Vibration Plug". This plug is to prevent adjustment of the idle jet for emissions reasons, which is factory set.

The instruction given in the Factory Service Manual (FSM) is to drill out the plug for a rebuild of the carb (Replacing a solid cap plug for the opening).

This means the carburetor can work without this plug.

2
What is this part of my Carburetor ? And what does it do?

12
Does the air screw only affect the pilot jet?
6
What could be the result of this missing o-ring?
2
What should the idle speed of an engine be based on?
2
What is this part of my Carburetor ? And what does it do?
1
What screw is missing from this carb (photos included)
1
Fuel was chocking while entering into the carburetor