98 Honda Civic Ex. For a while now my car will throw a p1456 evap code but sometimes it doesn't and the system completes the test.

I'll randomly hook up my obd2 scanner and it'll either have a pending code for p1456 or not.

It seems to pass the test if outside ambient temps are 70F or higher. If it's colder out I'll most likely see the code come up.

Paid a shop to run a smoke machine through it but there were no obvious leaks. As per suggestions I've replaced the two way valve and bypass valve but didn't make a difference.

12v on both the vent and purge valves gets them to activate.

My car doesn't need to pass emissions since it's older than 15 years but I don't like having the check engine light on all the time. 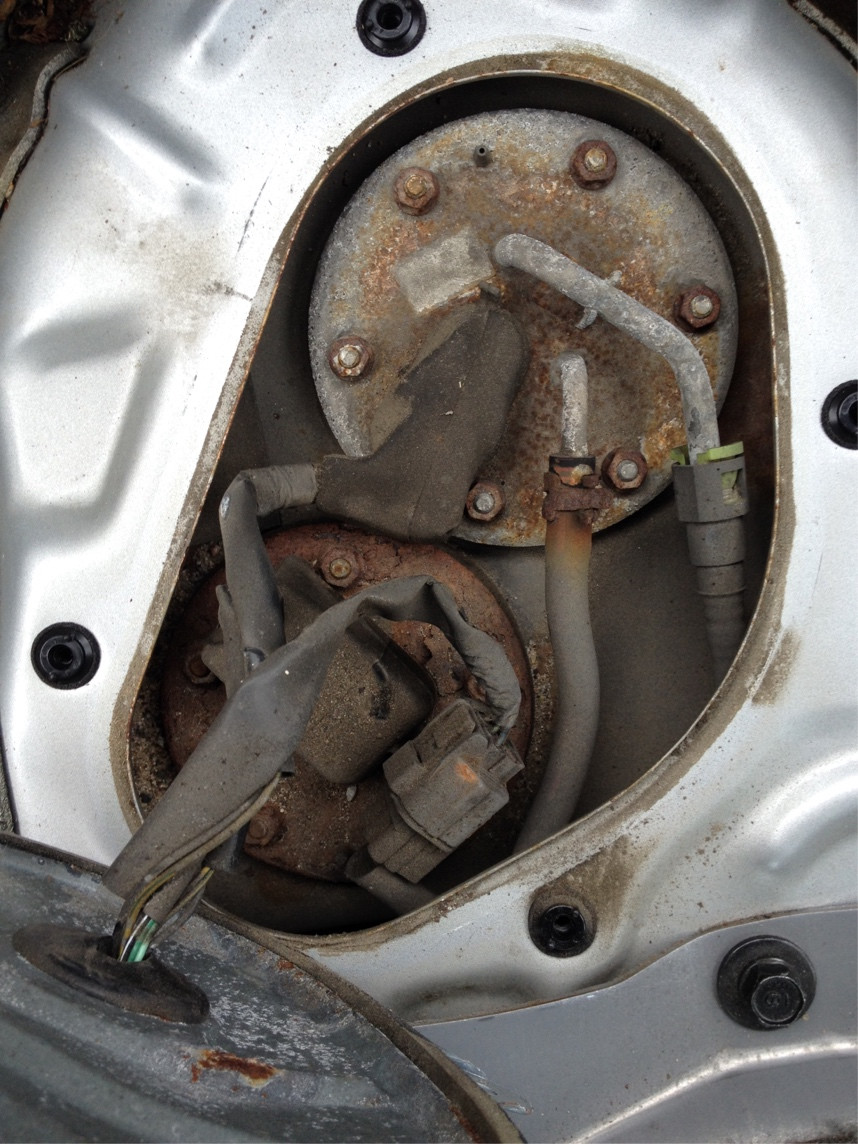