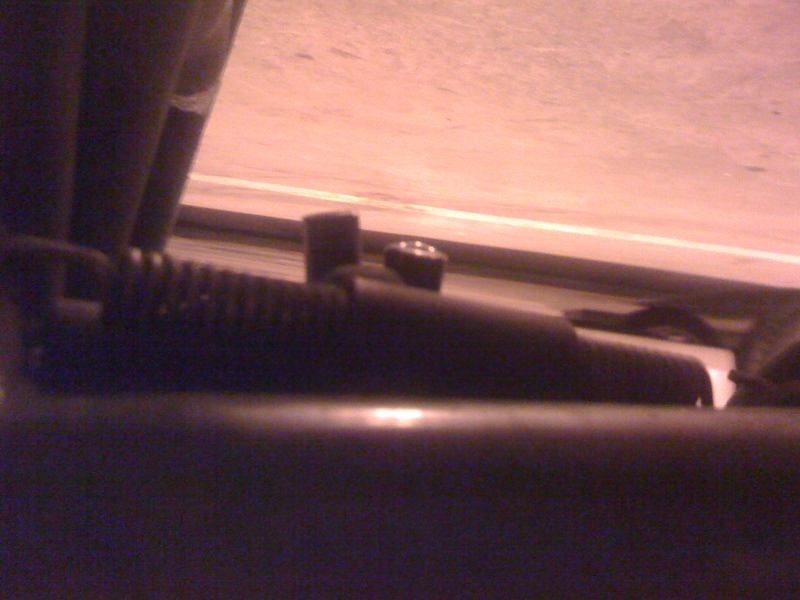 According to the answers I got on my question: "What are these hoses sticking out", that rubber hose is a fuel tank overflow hose.

"A very full fuel tank can sometimes overflow a bit because of heat and sloshing around". "the overflow hoses are there to channel gasoline (...) away from the rider and onto the ground so you don't start on fire or get severe burns. They are a good thing™" (GdD, 2020)

8
What are these hoses that are sticking out?

4
Leaking gas tank from rust - needs sealed. What materials should I use and how should I do it?
9
What is the yellow precipitate in my outboard's carburetor?
1
Where do the intake/outtake tubes go on a motorcycle coolant reservoir?
8
Troubleshooting fluid leakage onto the engine area?
3
Sound of air leak during kickstart and during engine running?
1
Why does my motorcycle cut out at random intervals?
3
What is this tube coming off from 1 of 2 motorcycle carburettors?
0
Petcock vacuum hose was detached now bike won't start
1
Mystery White / Gray Dust on Motorcycle Gas Cap
1
Need help hacking a solution to a bmw e61 (2007 530xi wagon) rear air suspension failure