Trying to identify a vehicle, post-war

I am aware this is probably not an ideally-suited SE section for this question, but since Cars seems to have been discontinued I am guessing here is where most car-savvy users will be found.

The problem is to identify the vehicle in the photo. Context is a small South European town, Andorra. Other vehicles in the image (not reproduced here) are not identifiable, with the exception of a GMC CCKW truck, probably from US Army origin and sold as surplus for civilian use after 1945. From the buildings seen, we can also safely assume the image has been taken before 1960 or thereabouts.

From the absence of headlights, I would think this is probably the rear part of the vehicle, though in that case the rear window has quite a peculiar shape. The shape of the bumper stops makes me think of a US make, though this is not definite since some European brands followed american styles. Any help would be greatly appreciated. 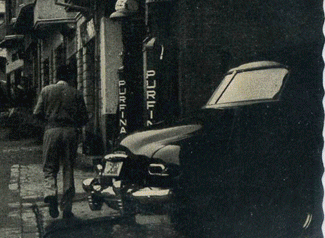 Here is the full image for context: 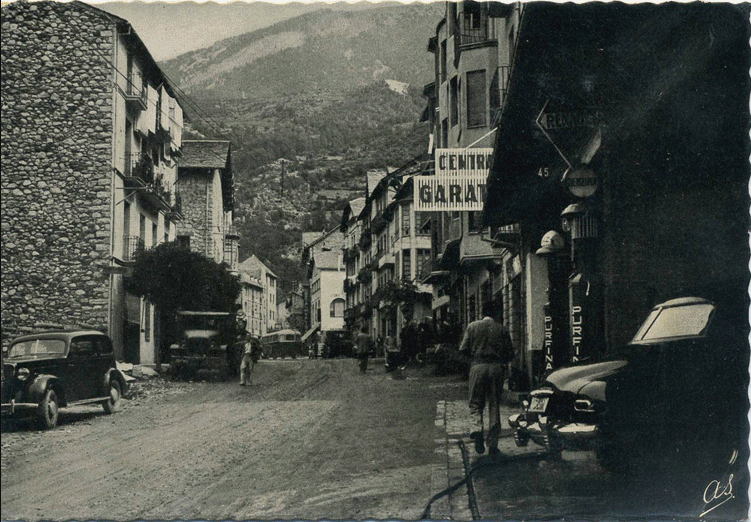 Image taken from this website and is used for illustration purposes only. 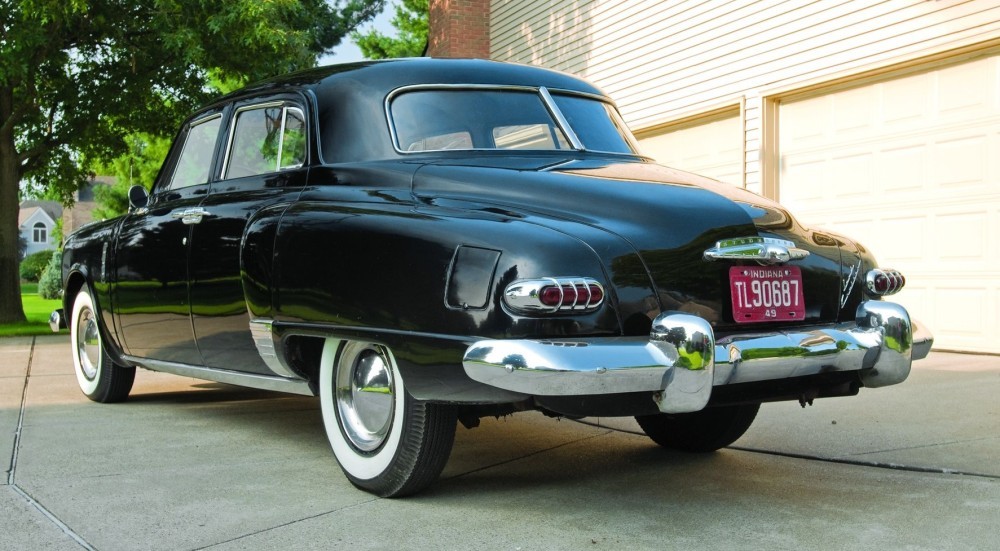 Studebaker, about 1950 , not the Starlight coupe - which had wraparound rear window. Flat head 6 ,so no interest to me.

Not the answer you're looking for? Browse other questions tagged vehicle-identification or ask your own question.

4
How much of a VIN code is needed to identify make & model, across model years?
2
What vehicle does this master cylinder and booster go too
1
Vehicle specification information by VIN lookup
1
Can anyone help me identify this car? I think it's a 1941 __________ 2 door coupe (Buick? Chevy?)
2
Can anyone identify the year, make, model of this car?