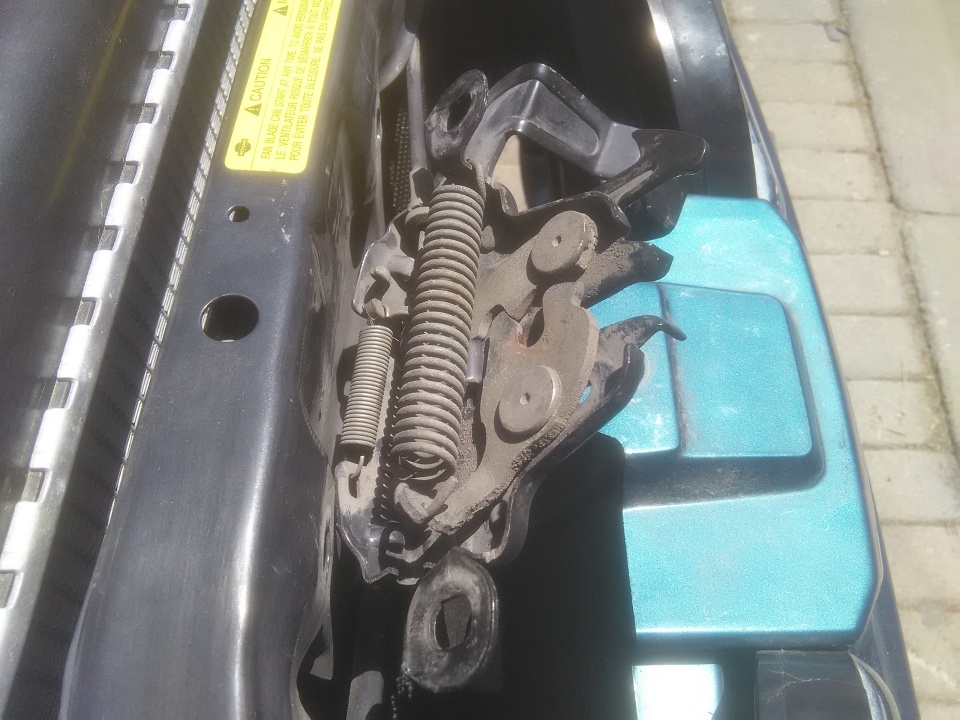 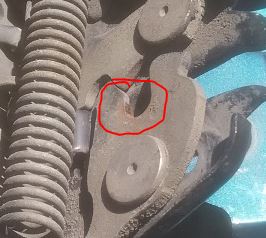 4
Hood on Jeep Grande Cherokee 1998 doesn't close easily
10
Hood Unlatches but Won't Pop Up
2
Why can't I get my thermostat housing to seal?
0
2004 Honda Pilot sometimes only starts when hood latch released
1
Engine hood opening
11
Is it normal for pipes under the hood to have cracks in them?
0
Is it normal for water to collect under the hood?
1
Why did a Corolla's hood latch open suddenly with no seemingly reason?