If my starter is spinning but not engaging flywheel, what is the issue? 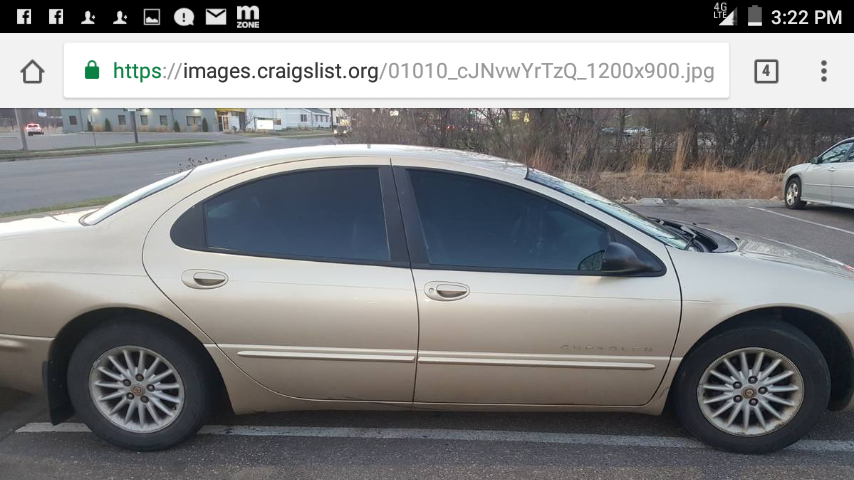 99 Chrysler Concorde, new starter manufactured by Chrysler, Autozone tested the battery and said it had 73% health and was fully charged. What is the reason why my car won't start?

To expand on @Draw3D's answer:

If you can hear the starter spinning - and you're sure it's the starter - but the engine isn't turning over, then the starter solenoid isn't working correctly.

The solenoid pushes a little gadget that engages with the flywheel / flex plate, so that when the starter spins, it turns the motor. If you just hear a whirring sound like the starter motor is spinning without affecting the motor, then the solenoid is either broken, or there's a wiring issue on the starter itself.

Options are: have the starter rebuilt, replace the whole thing, or see if you can track down the wiring issue on the starter.

I can compile those starter problems I have suffered along the way (and possible solutions) as follows:

Starter spins but doesn't engage: you hear it spinning like any electric motor, free spinning sound, no clicks, no grinding sound.

The mechanism to engage the flywheel is faulty, probably the solenoid that activates it is either faulty (it moves its internal parts to make contact and so the motor spins, but it is not pulling the engaging mechanism at all)

Starter spins but doesn't engage. Clicking sound : you hear it spinning with a click sound before it starts spinning. No grinding sound. The mechanism to engage the flywheel is faulty, probably it is seized, or battery doesn't have enough power to make the solenoid fully pull the mechanism (check battery charge). Hit the solenoid "moderately" with a mechanic hammer, one or two dry blows, if next crank try works, then the mechanism is getting seized and needs maintenance.

Starter spins but doesn't engage. Grinding sound: you hear it spinning like normally it should, but it comes with a grinding sound like sprockets not engaging correctly: worn out bendix ("sprocket" that engages the flywheel), and/or the flywheel (replace). In refurbished starters, it could happen that the engaging mechanism is not correctly adjusted/mounted making the bendix spin too early or too late while trying to engage the flywheel.

Battery should be sound and well charged. One of the most power hungry elements in a car is the starter. If the battery is weak, or as you say under 90% charge it may make starting by starter motor very difficult to impossible.

If the starter is engaging as you say, then either the starter pinion, flywheel ring gear or both are excessively worn.

My guess would be a bad starter solenoid.

Not the answer you're looking for? Browse other questions tagged starter or ask your own question.

2
2nd starter installed that is just spinning and not engaging the flywheel
5
Car won't start...alternator or starter?
2
Starter issue with 98 Mercedes ML320
2
What's the starter current for an old 3-cylinder diesel tractor?
3
Car starting hack works - but is it an issue with car battery, starter or alternator?
2
Starter spins but doesn't engage flywheel
2
Kawasaki Ninja 300 ABS 2013 not starting troubleshooting (lights off and clicking noise, starter won't turn)
1
93 Seca 2 won't start without a jump, battery good?
1
94 Toyota Camry. Car has good starter, battery and alternator yet it won't start. The starter just clicks once but won't turn over the engine