I was wondering if anyone had any clues of what could possibly be the problem with my car. It's a Saab 1998 900 with 2.0turbo

I've had my engine code checked about 4 times by 4 different people. All come up with a code saying my front O2 circuit slow response (P0133) and another code that has to do with system voltage (P0560).

When I turn on the car, sometimes it starts up just fine but with the check engine and check gearbox (which is my transmission, from what I've read) lights come on at the same time. It will drive just fine like nothing is wrong until possibly the next time I go to start the car.

Other times, it starts fine but when I go to accelerate from a complete stop it doesn't want to go. I have to get up to about 10 miles per hour until it goes just fine. I normally shift down to 2nd and shift up as I gain speed when this happens and every time I come to a stop it does the same thing again.

Then there are the times when I start the car and none of my gauges move: gas, temp, speedometer, everything just stays down as if the car was off and when this happens, the car starts to idle really funny like its going to die and the SRS light also comes on and all the lights dim. I normally immediately shut the car off when it starts like this and just have to keep retrying until it decides to start right and all the gauges pop up to where they should be.

Before all this started happening about 5 days ago, my dash lights would come on whenever they wanted to, sometimes pressing on the dash made them come on for a moment, sometimes it wouldn't. Sometimes they would work just fine. My cassette bluetooth tape would pop in and out as I was driving. The car would say brake light failure across my info screen almost every time I started the car but my brake lights are just fine, all working.

Before I had problems with the car acting up, I would press on the side of the dash to try and get the dash to light up when I needed a quick look at how fast I was going or check how much gas I had and the last time I tried that was one of the times the gauges all dropped to zero and I had to pull over and my car lost power so could it be the wires in my dash?

I already knew my car had some kind of wiring thing wrong or something was loose or not fully connected somewhere. Which didn't really seem like a concern to me as much as all the new problems are... Until these check lights came on and the car started actually acting like its going to break down.

There has also been about 3 times since all this that I was driving maybe going about 15 or 20 mph when I have seen the gauges drop and the car start to feel like it is losing power. Every time I have pulled over and as I came to a stop the car dies. It starts back up afterwards, but not always on the first try. Sometimes the gauges won't start working for about 5 to 10 min of trying to restart the car.

It doesn't seem to matter if the car is warmed up or cold for these problems to happen or for them not to happen. Every time I start the car it's always a surprise if any check lights are going to be on or if it will run just fine like before.

It is frustrating because I know absolutely nothing about this car and I am not sure where to start. But my first thought is to go buy an O2 sensor and start there. But I have also been told to check my wiring on everything.

I don't know if anyone have any suggestions on what I can do or where to start. I know I don't have enough money to take it to a shop between all my bills I will barley be able to afford parts that I may need to replace depending on how bad the car is messed up and what's wrong.

You have a few things going on.

Typically, this means your oxygen sensor is too dirty or just plain old and worn out. These are simple to replace, it's definitely something you can do yourself, all you will need are a few simple tools. Find an auto parts store near you, tell them your make and model and they will tell you how much the part is. While you are there, grab a repair manual for your specific make and model, they usually run $20-$30 and it will tell you where everything is located and how to disassemble absolutely everything on the car.

If you find that a brand new oxygen sensor is too expensive, you can always get an oxygen sensor from the junkyard. Some junkyards have the parts sitting on a shelf (these tend to cost a bit more), some junkyards you go in and remove the parts you want directly from a vehicle (these tend to be cheaper, and you get to practice removing the part on a junked car instead of your own).

Sometimes junkyard parts work fine, sometimes they don't. For an oxygen sensor, I would go for a new one, just make sure which specific oxygen sensor has gone bad. The code says "front oxygen sensor," and on this engine there should only be 1 oxygen sensor at the front (near the engine).

The thing is, the powertrain computer tends to freak out when there is no connection to the instrument cluster, so this may explain your other powertrain symptoms. 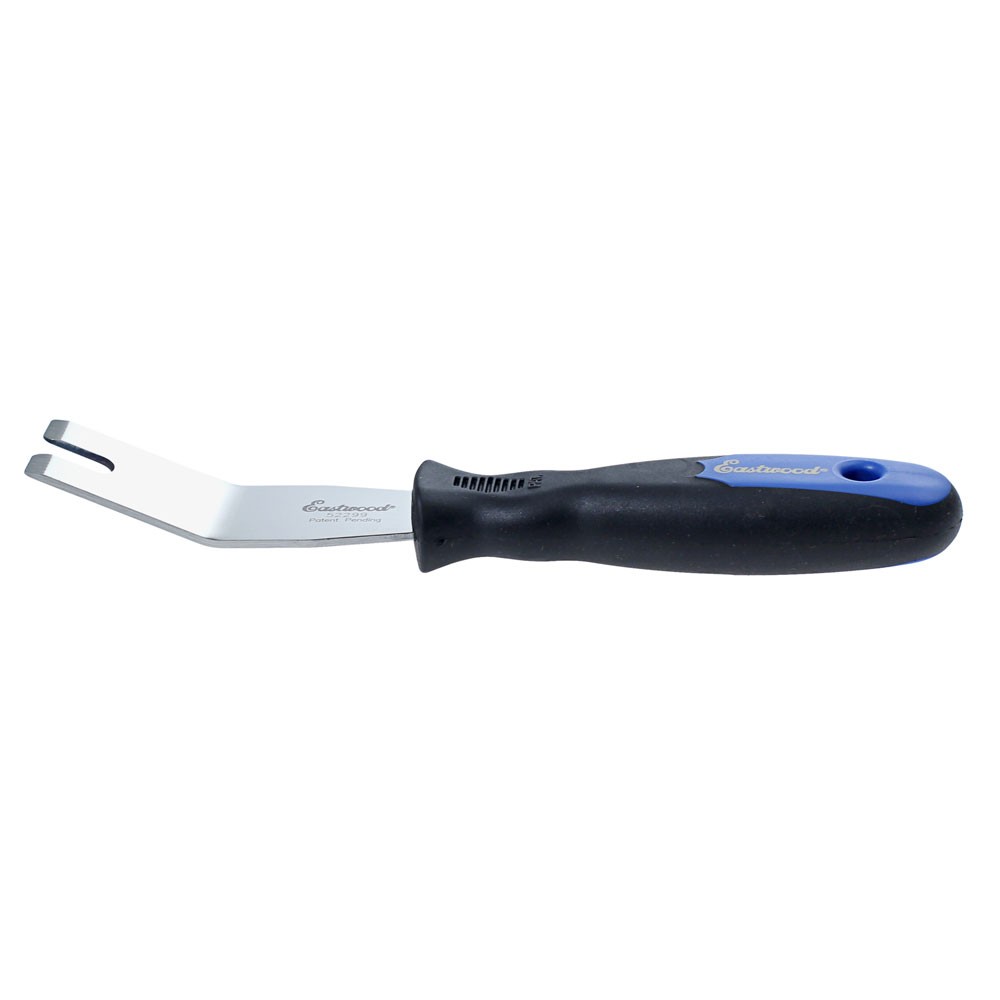 If you will be buying tools for this, they will come in handy for your next repairs. For sockets, get 3/8" drive. 1/4" drive just won't cut it for most repairs.

Given the eclectic mix of intermittent electrical symptoms and "false positive" warning lights I would say this is likely to be an electrical fault as you mention suspecting in your post.

You don't mention any starting problems which makes me think the battery is likely okay so I suspect it is likely to be a poor connection somewhere - the way it seems to effect disparate systems (and you had an actual breakdown as a result) makes me think it could be a poor ground somewhere and that's where I'd start. If you can track down any grounding points I'd take them off, clean up the connections and make sure they are firmly attached.

It could also be a broken or loose connection behind the dash, that might be one for an auto electrician though as the wiring there can be quite complicated and it's not going to be easy to dismantle and check unless you have good electrical/electronics experience.

Not the answer you're looking for? Browse other questions tagged cel saab dash or ask your own question.