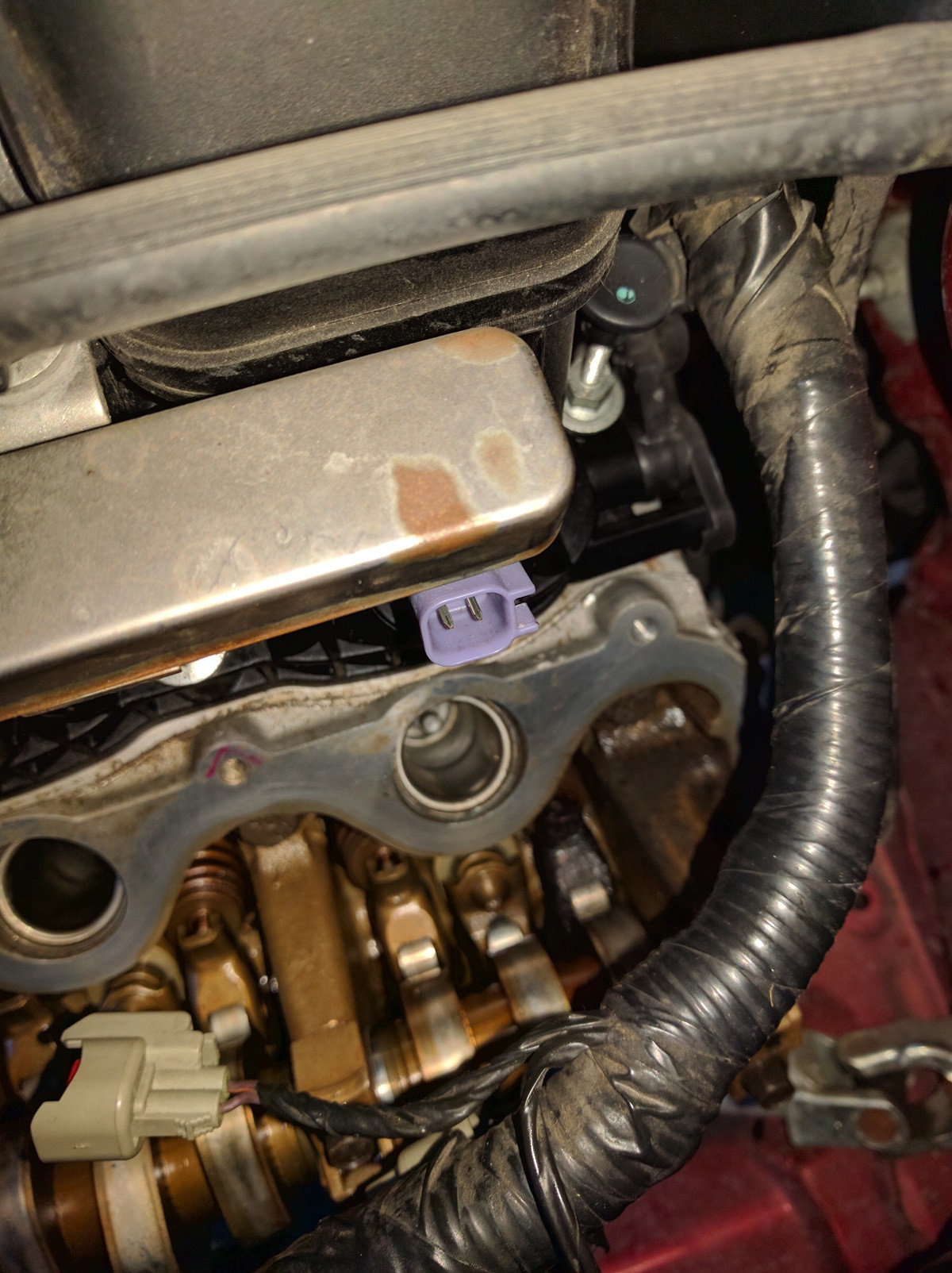 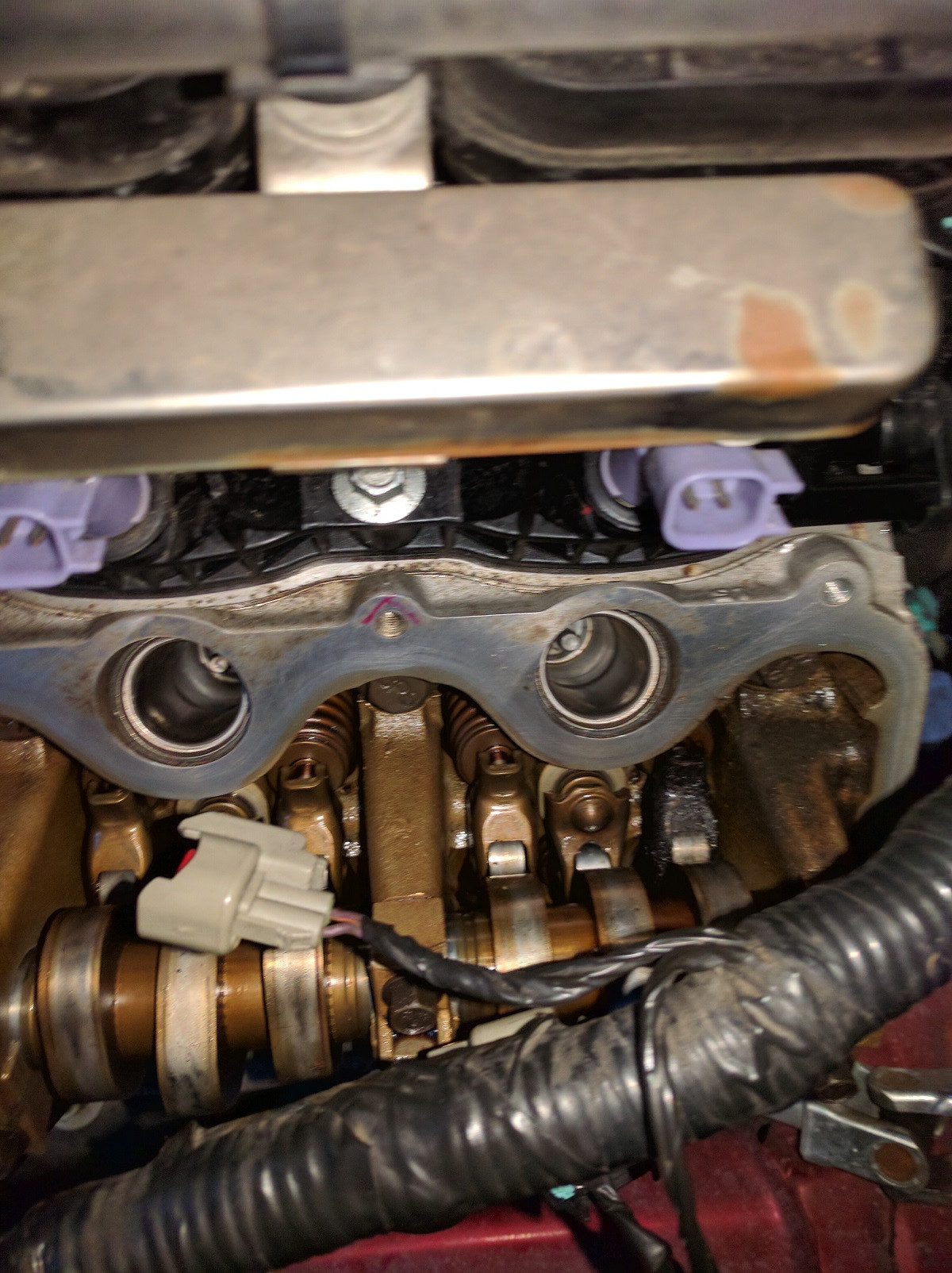 5
Would a snapped valve necessarily seize the engine?
3
Valve lapping and lubrication
8
Can a valve suddenly break in half? Versys 650 destroyed engine
5
What are the characteristics and uses for desmodromic valves?
3
Noisy 4.6L Mustang engine
3
Can I add a gasket to my exhaust valve to reduce leak and increase cylinder pressure?