Can I test the parking sensors on my 2007 Chrysler Pacifica with a multimeter?

I have a 2007 Chrysler Pacifica Limited which throws a SERVICE PARK ASSIST message after putting the car in reverse.

As part of diagnosing the problem I took the car to the dealer and they said two of my parking sensors were bad (but didn't say which ones). I used the technique suggested here (put an object very close to each sensor, shift to reverse, and note what the LEDs do) and thought I had identified the two bad units.

I ordered replacements but I still get the same LED failure pattern.

I'd like to test these independently before moving back through the electrical system since the Park Assist module is only available secondhand. The dealer was unable to get codes from the module and declared it "bad" but that's a separate post for another day.

Can anyone identify the pinout and how I might test whether the sensors are good? I have a multimeter and an adjustable power supply. 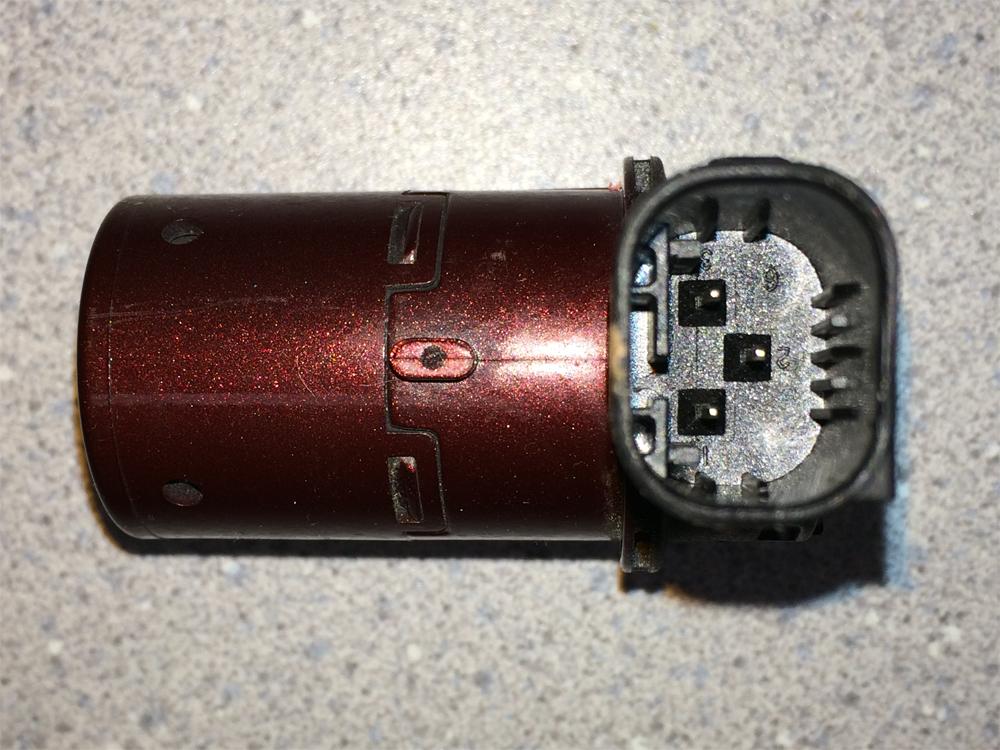 You may want to use a scope, the type of signal it sends to the control module is unknown. Though if you can pick up anything it may show the sensor is OK. Another thought would be to set your multimeter to Hz.

If you can have someone read codes off the park assist module and it'll give you a better idea of what's going on. 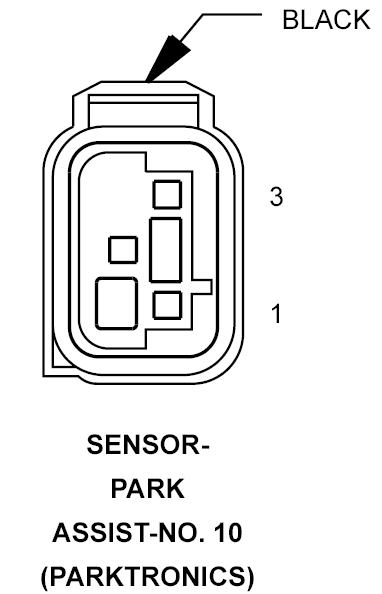 Not the answer you're looking for? Browse other questions tagged sensor chrysler or ask your own question.