How can the connections of an aftermarket wire harness be joined to a stock harness?

I didn't see this question asked before under the tag audio and after searching [audio] wire harness I was curious to know what are the ways you can securely connect an audio wire harness to a factory wire harness?

A military splice works well if you want to tap into an existing harness that gives the option to remove down the road. To perform a military splice you would splice into the current electrical system, separate the insulation and use a pointed tool, like a pick tool, to divide the wires and run your new wire in between. After running the new wire in between fold around the divided wired, wrap with electrical tape and use zip ties to secure the connection, example: 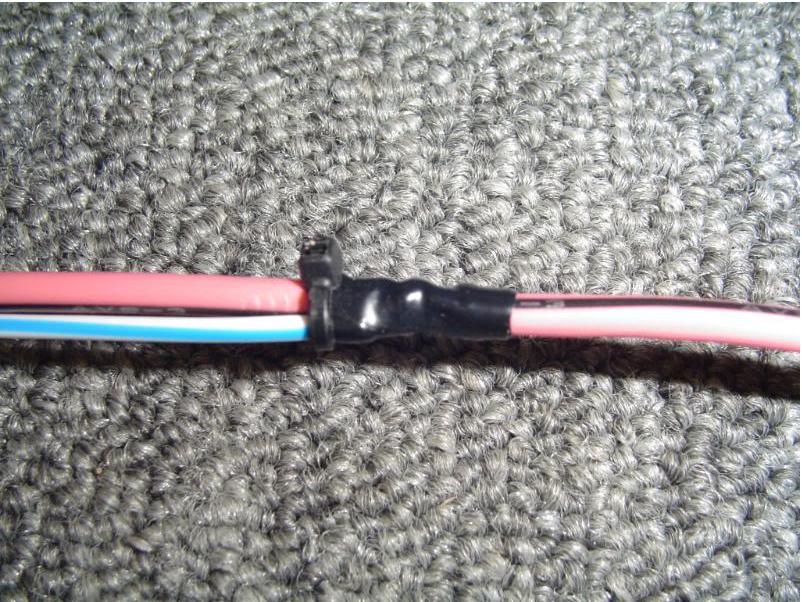 An excellent write up, "Military Splice - How to" and picture used from here.

Soldering is typically argued the best way to make a connection between two harnesses. However, a con in this approach is the heat used to melt the solder could burn other wires or wire's insulation leading to electrical issues if the harness being connected cannot be properly isolated. Other than this con all soldered connections should implement either electrical tape or heat shrink tubing: 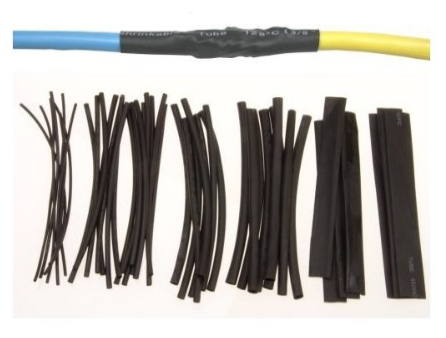 If you're trying to join two harnesses that are not attached to a vehicle there are stands such as a soldering stand that comes in handy: 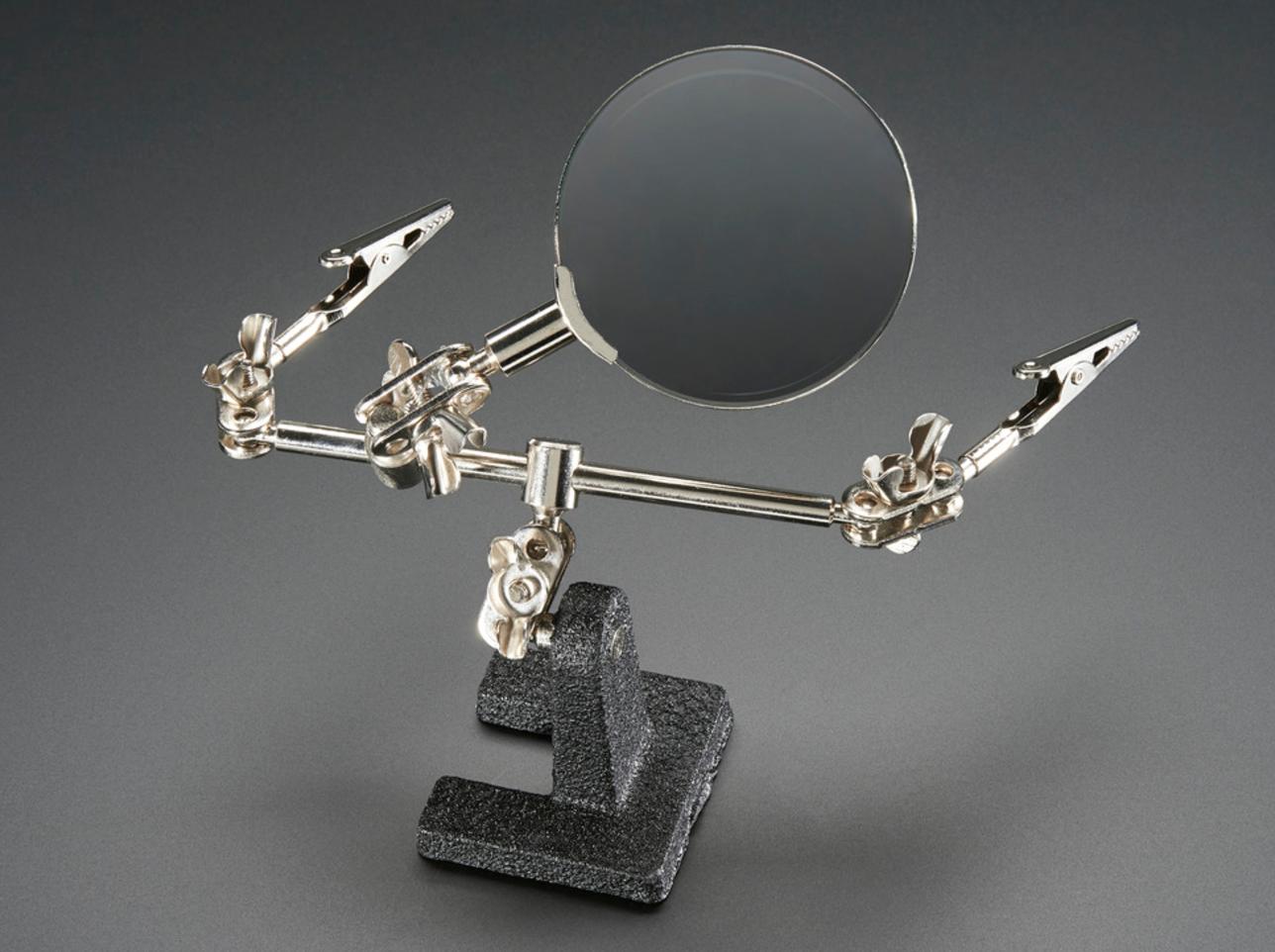 Crimping is an option where you insert the wire on either end and use a crimp tool to make the connection. One issue that is typically run into with crimping is the crimp doesn't make a secure connection or the wire falls out if an incorrect connector is used, example connections: 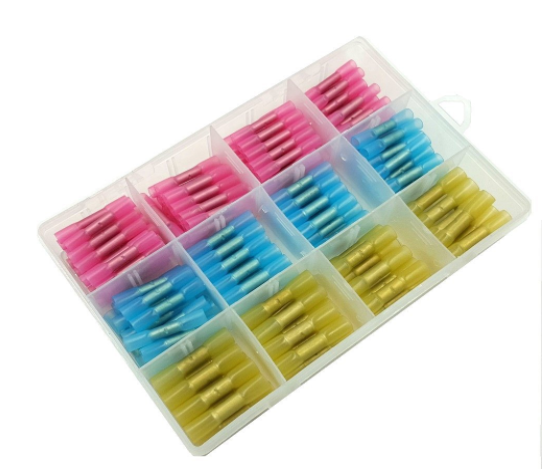 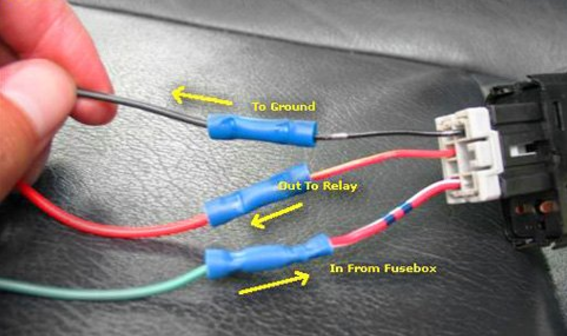 Stripped wires are folded or wound together and then taped. Not the greatest way to make a connection and connections have been known to come lose. This approach is frowned upon when doing electrical installs but is still an option.

Not the answer you're looking for? Browse other questions tagged electrical audio electronics or ask your own question.

3
Newly self-installed stereo system quiet with poor, tinny sound quality
4
Aftermarket Head Unit (HU) on Grand Prix 2008
2
No sound to single speaker, even after replacing the speaker
4
Can a secondary audio wire harness be spliced into a factory head unit harness?
5
What is the formula to determine a relay for aftermarket lights?
1
Something is causing my 12V ignition wire for the stereo not to function
0
310 watt light bar 12 awg wire harness
0
What is this wire connected to the back of my radio?