What is the formula to determine a relay for aftermarket lights?

Looking at aftermarket Light Bars that do not come with any relays or switches so I can build a custom setup. Per research I didn't find this question asked before. The closest two questions I found were:

but they didn't fully answer my question. I've narrowed it down to something like a Traveller light bar: 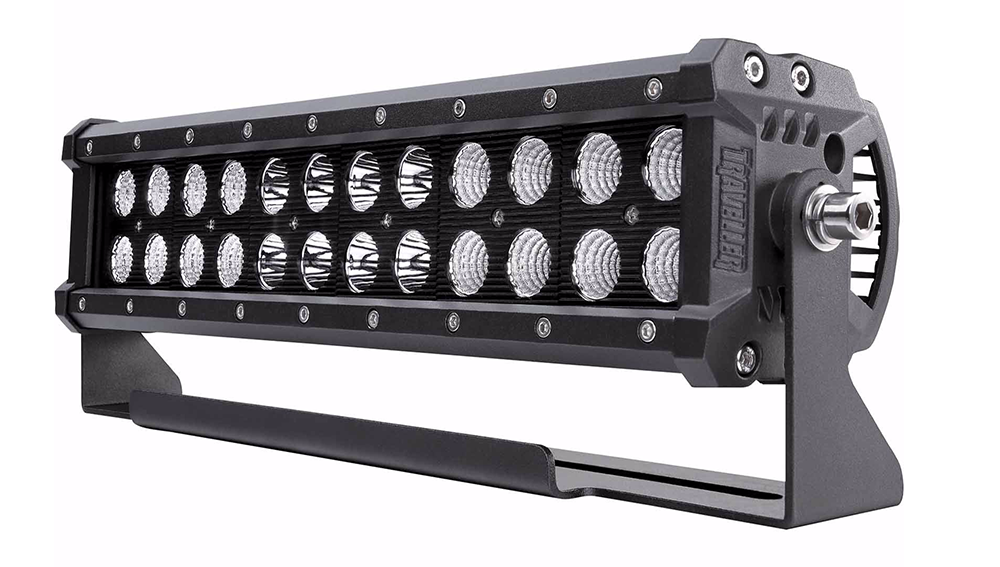 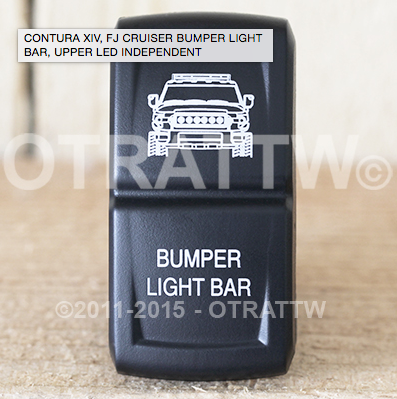 An inline 20 amp fuse with 16 gauge wire soldered something like: 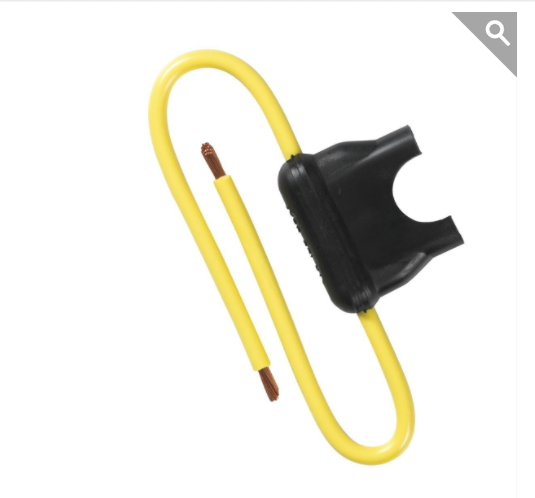 But I am unsure with the length of the wire into the cab how I should determine what specs of the relay I should get. Is 16 gauge wire overkill?

The relay would be mounted probably to the firewall next to other relays. Factoring that the voltage should be 12 volts is that determined as a constant 12 volt rating? If I wanted to add more to the relay to be controlled by the switch should the circuit be wired in series or parallel?

You need to know up front what the Amperage of the lights are in the first place and work from there. In the case of the light in the link is has a 72W draw on it. @ 12vdc, this calculates to 6Amps for each light bar you're looking at adding.

To understand how much you can run on a single relay, you add the Amps together to see the total. You don't want to exceed the total available Amps on a given circuit. It is actually better to have some room to spare.

You now need to figure out what your circuit can run. Remember, the relay does all of the heavy lifting (transmits the juice). While the relay requires electricity to be energized, this is really a small amount. The switch can run several relays without issue. Most automotive relays are at least 30A (check the specs to make sure). This means they can transmit 30A without issue.

The fuse holder you are looking at, however, cannot handle that much amperage. According to this wire chart 16AWG wire is only good to 18Amps @ 194°F (90°C). It doesn't even give it a rating at the lower temperatures. Your best bet is to get inline fuse holders which are at least 14AWG, but even 12AWG would be better. 14AWG should be good up to 20Amps.

What all this means is, if you went with 14AWG inline fuse holder and 14AWG for the power circuit (battery to relay to light), you'd be good to run three of these lights off of a given relay. If you are planning on running more of these lights than that, you'd want to run two relays and split the lights between the two relays. You'd be able to run up to six lights off of two relays, and up to nine off of three, and so on. You should have no problems energizing several relays with the single switch. Like I said, the draw to energize the relay is very minimal. You'd run these in parallel from the switch to the relay.

You want to run the lights in parallel off of the relays. To wire them correctly on the power side (to the lights), you'd run from the (+) terminal of the battery, to the fuse holder, to the relay (should be power into connection 30 and out from connection 87), to your lights, to ground (earth). From the switch, connect the positive lead to connection 86 and then connection 85 to ground.

The length of the wire going from the switch in the cab to the relay(s) is fairly inconsequential since the draw on this wire is fairly minimal. As for where to place the relays, mount them in a convenient spot between lights and the battery. This will provide the shortest powered wire run. As for the overall AWG of the wiring, it's always better to go to big rather than too small. It only costs a little bit more for the thicker wire. You'll never regret, nor have an issue with too large of wires. You'll invariably have issues if you go too small, though.

Not the answer you're looking for? Browse other questions tagged electrical lights relay aftermarket-upgrade or ask your own question.