What will happen if a small nut is lost under the valve cover?

I have a 2004 Mitsubishi Lancer with 270k+ miles. It has so much wrong with it, that I can't tell new symptoms from worsening old symptoms.

BUT! I noticed that the metal bar that holds my plastic oil cap on was missing. I took the valve cover off and found the bar wedged in, away from the lifters.

I didn't think of the nut until I bought a new cap and saw one on the new cap. There's a real good chance that the nut is somewhere in the engine, oil line, oil pan or oil filter. I have no idea what the flow is from there, or if a nut could pass through any of this.

What should I do next, beside shopping for a car? 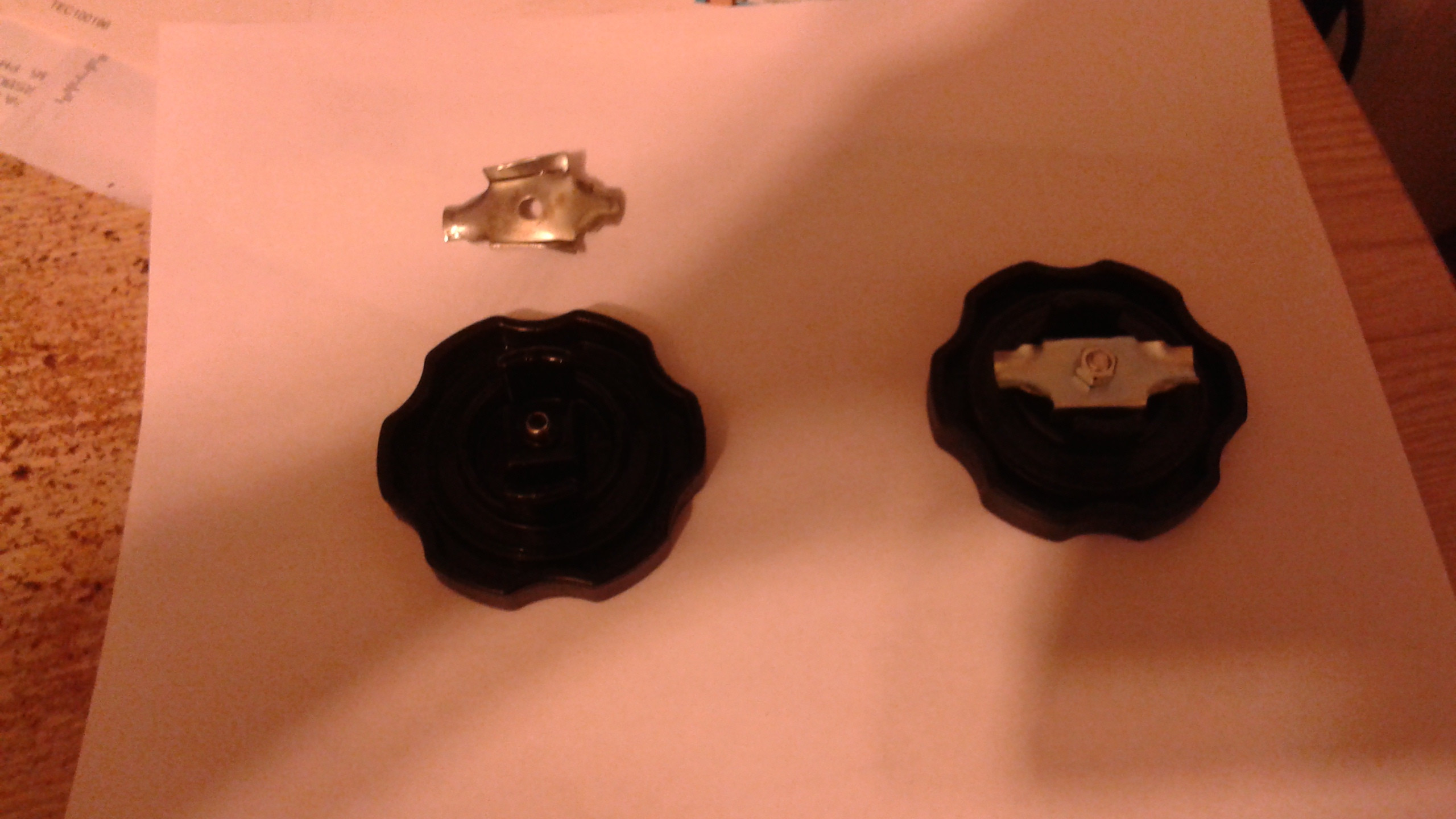 Sooner or later it will give you headaches and you will need to "at least" remove the valves cover and/or oil sump. If the engine head has open ports that runs down to the oil sump, it may go over there. If it hasn't these, it is probably that the nut is still in the head. It will be a problem if it somehow gets stuck in a valve spring, or around the camshaft, or any moving parts. I would carefully take the valves cover out (carefully to avoid moving the nut if it happens it is somehow touched by the cover) and do a good visual inspection. I would use a thin and large screwdriver with magnet tip, or one of those flexible magnets, to see if the nut sticks to it.

I don't think the nut is in any of the oil passages, nor the oil filter. Those have very thin diameter, and if a piece like a nut would definitely get its way into it, your engine will automatically suffer of oil pressure problems.

As for the new cap: I would either apply Loctite to the nut, or use a rivet instead of that bolt and nut thing.

Not the answer you're looking for? Browse other questions tagged engine repair valve-cover or ask your own question.

4
Collision repair with Bondo and used parts
1
Had major overheat issue but engine was rebuilt 3 months ago
4
Do valve cover gaskets need to be replaced every time you reopen the valve cover?
6
Oil leaking into spark plug well despite new gaskets — is RTV a solution?
1
Will a previous valve cover leak effect what needs to be done while replacing spark plugs?
1
Coolant Leak/Bubbling/Whistling
1
How to “shine a light into the valve cover” to look for sludge buildup?
0
Knocking right underneath the valve cover?
2
Jeep 4.0 inline 6 engine won't turn over by hand, need help