I go to work totally 30KM by my car on the highway weekdays. On the road my maximum speed is 90KM/H and tachometer is almost 2(x1000r/min)

I'm wondering for fuel saving tachometer should be 2 or beetween 2 and 3?

I have to say 1 litre Gas very exprencive in Turkey than other country. 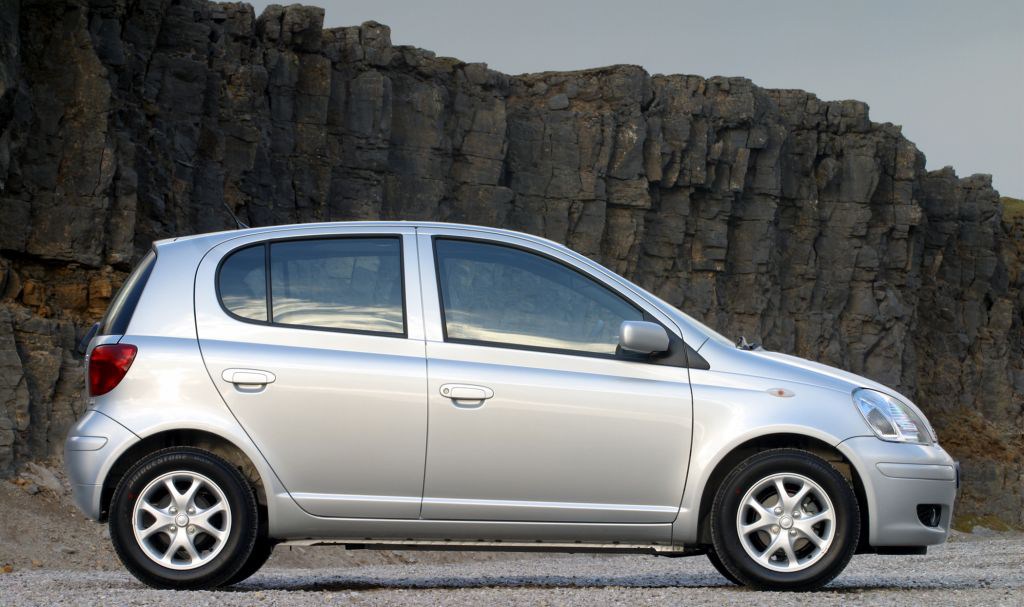 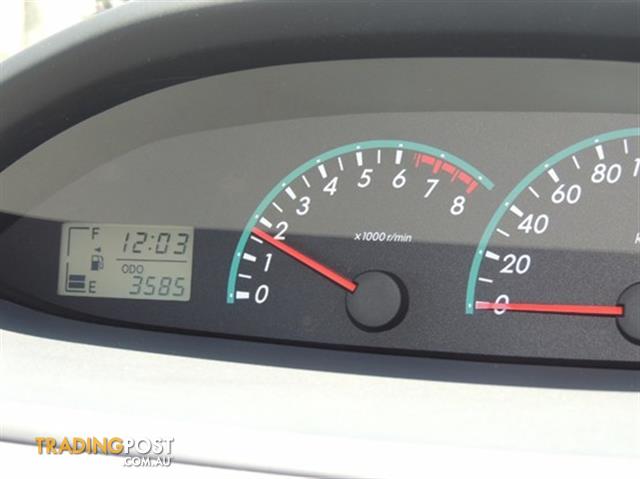 Back in the day cars needed to be shifted closer to there optimum torque to avoid lugging the engine. Higher rpm's would be beneficial in this case.

Your car is new enough it simply retards the timing and avoids lugging and the rpm the engine is running is a process of the car reading many things.

Holding a steady speed through the use of cruise control. When passing over varying grades car will "sense" the load changes and adjust the rpm adjusting the timing and gear ratios as needed for optimum MPG.

Most Yaris owners tend to shift around 2k with 2.5k being for grades or improved acceleration. The engine makes peak torque around 4k and you may never see that peak horsepower which is upwards of 6k.

The car is almost as light as can be with low capacity fuel tank, smaller battery, small rims, and generally lightweight uni body the factory has already covered most the easy things like running half a 22 gallon tank or switching over to lighter/smaller rims.

That being said reducing unnecessary weight can yield significant mileage in something light. If you have something that stays within the car on a regular basis that is not there for safety reasons removing it may help with mileage.

Next thing is the good old accelerating like you have a egg under your accelerator pedal deal which is better for mileage.

Generally regular maintenance checks will also yield maintained mileage. If your EGR valve is dirty or clogged that will hurt mileage. The car is able to bypass it to a point. But mileage will suffer. Items such as fuel injectors also fall under this. Most of these issues will send a fault code when they effect mileage.

One large myth is that you need to let your car "warm up" before driving it. This was once again a case of the back in the days before fuel injection this only being beneficial.

Starting the car and lightly driving it until it reaches optimum temperature increases fuel mileage. You want to keep rpm's down to avoid wearing engine points. Once to operating temperature you can drive it as normal. Te oil designated by the manufacture is in many cases meant for this. If you live in a extremely cold or warm area then choosing a oil for that temperature range is of course recommended. This is supported by the use of start and stop engine at fuel lights and in traffic in newer models. Now if you have the thing sitting outside under a foot of snow you obviously want to get the car cleared off and windows defogged before driving from a safety standpoint.

But with a clear view on a 50F degree day there is no reason why you can not start the car and drive off.

Generally, lower speeds are better for fuel economy.
Any savings from running at a more optimal engine rpm will be smaller than the extra cost of driving at a higher speed (because wind resistance will rise very quickly when you drive faster).

I would go further and say that the optimal RPM will be about 1500 RPM at the highest gear. This should be bit less than 70 km/h on your car.

Yes, you often hear it said that maximum efficiency is obtained at about the maximum torque position, which is often as high as 4000 RPM in naturally aspirated high-revving engines like this. However, you aren't interested in thermodynamic efficiency, you are interested in mileage. Mileage depends on the resisting forces and on the thermodynamic efficiency. As the answer by Hobbes correctly noted, wind resistance very quickly rises (as a matter of fact, the resisting force is a square of the speed and the power is a cube of the speed). The rise in wind resistance is so steep that the minimal gains in efficiency obtained don't compete with it.

So, in summary: drive slowly in the highest possible gear, if at all possible!

Not the answer you're looking for? Browse other questions tagged fuel-system fuel-injection or ask your own question.