Difficulty of shifting down to 1st while moving (manual)

When I want to shift say from 2nd to 1st while running, I can't without "rasping" the 1st pinion a lot, like this gearbox has a "direct" 1st. I'm discarding clutch problems, since otherwise every gear would have such problems. I tend to think it is something with the 1st/2nd synchro. My question is: would it be its friction rings?

What else can yield that symptom?

Reading its Haynes manual it says "Synchromesh: on all forward gears". So it implies 1st gets synchronized, right? In my case, it is almost impossible to get back to 1st without almost stopping the car. 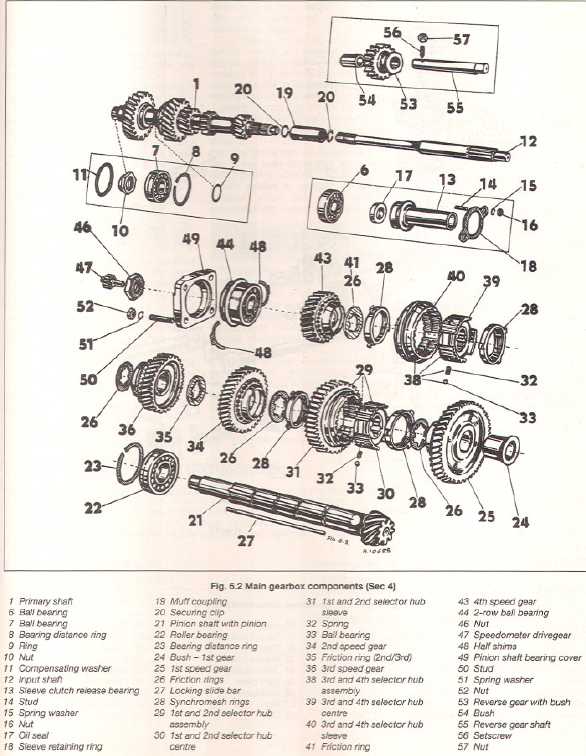 Yes...it has synchromesh. I wonder which component of it, on this design, could make the issue (impossible to shift 2nd to 1st while moving) 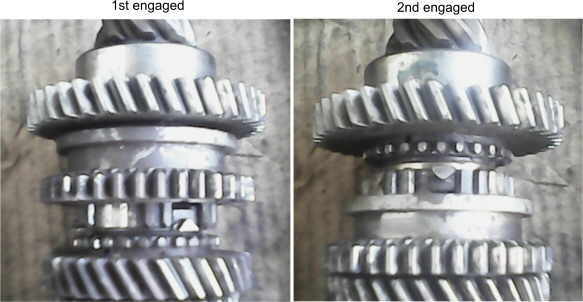 There's much older cars that don't have their 1st gear synchronised. My '76 Triumph TR7 doesn't have it, and I bet your Skoda doesn't have it either. You either have to come to a complete standstill before you can engage 1st gear, or you'd have to double declutch. The latter requires quite some exercise to master. Reverse gear isn't synchronised in much (older) cars either, not even in all today's cars.

Edit: Since @Chenmunka confirmed that it's very plausible that this is your problem, i felt it's useful to elaborate somewhat about double declutching. I was really annoyed by the fact that i couldn't engage in first gear while rolling, especially in traffic jams it's really frustrating.

Double declutching in 1st gear is a lot easier than at higher speeds. (and i assume here that no one engages 1st gear while driving highway speeds)

You have to declutch, put the transmission into neutral, then you let go off the clutch again. Now comes a bit of feeling and experience into play.

Rev up the engine a little higher than you'd expect the engine to run when you would have been engaged in 1st gear. When in 2nd gear, you usualy have to rev about 1.5 times as high. If you've done well, the clutch now spins a little faster than the engine. As soon as you declutch, the clutch's speed will decrease, causing it to eventually run exactly as fast as the engine.(after half a second or so) Then you can engage in 1st gear. The more you exercise, the faster it'll go.

Not the answer you're looking for? Browse other questions tagged manual-transmission gears skoda estelle or ask your own question.

2
Altima Clutch and/or Transmission Problems
1
Why my bike shows petrol missing before 2000 RPM in all gears?
6
Manual Transmission- Can bad shifting destroy transmission
9
Pontiac G5 transmission sometimes grinds when shifting into first while stopped, occasionally stalls car
13
What would happen if you shifted into reverse while you are going forward?
1
Hard to get into 1st and 2nd gear, when clutch is pressed against the left side
17
Why is it sometimes hard to engage reverse gear in a manual transmission?
6
Trouble getting in first gear when car is hot