I'm really hoping someone can help track down a battery drain issue with a 2007 Vauxhall Corsa.

We've been back and forth to a Vauxhall garage with this car since we bought it and have had a hell of a time.

We took the car to the garage about half a year ago because it was losing acceleration, and the battery was draining. Ultimately we had to have the turbo and the ECU replaced.

The bulk of the issues were sorted but since then we've still had issues with the battery draining. It'll drain a new battery within 12 hours so something still isn't right.

We think we managed to track down the issue to a relay that seems to be continuously clicking when the ignition is switched off. 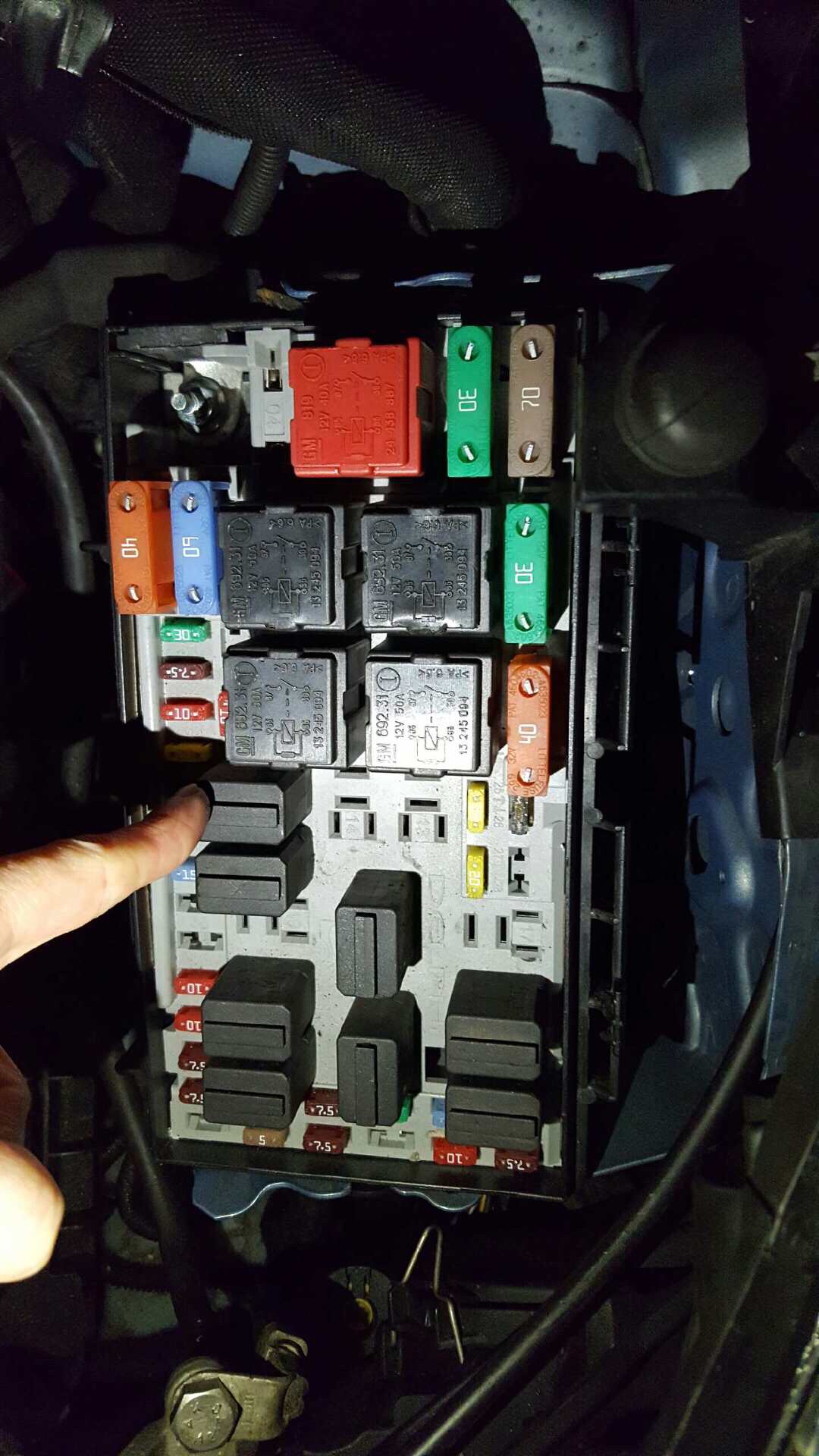 Can anyone advise on what the underlying issue may be? I'm hoping it's something simple.

If the relay is not defective, then I would check for any chaffed or damaged wires under the bonnet or under the dash - this could cause the relay to energise. One other possibility is someone has mis-placed a wire or connected to a wire for an accessory and have caused the problem that way. Good luck finding it though....

Not the answer you're looking for? Browse other questions tagged ecu vauxhall relay battery-drain corsa or ask your own question.