What is the performance gain from four-wheel steering in high-speed emergency lane-change maneuvers?

Per the answers here we know that four-wheel steering is a mainstream (even if uncommon) feature in commercial autos. Generally it appears that at high speeds and for small turning rates it will turn the rear wheels in the same direction as the front wheels, causing the car to "snake" or "crab" sideways without introducing a yaw moment. (I can't find a canonical term for this type of steering. So I'll stick with "snake" for now.)

It suspect that snaking is preferable to turning for emergency lane-change maneuvers for two reasons:

Are either or both of these suspicions correct? And if so, can anyone provide numbers to indicate how much faster and/or shorter snaking can maneuver than turning?

(Note that, if correct, these features mean that a car that can execute a snaking lane-change would be able to avoid obstacles that it could not in the same situation using a turning lane-change.)

If you view a circle in your mind: 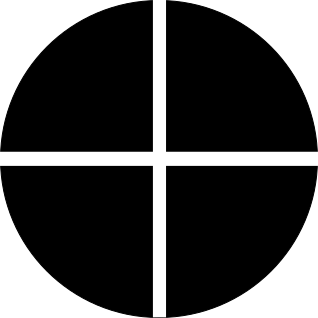 Let's say the radius (arbitrarily) is 10 units. That means that the distance from the center (where the two lines intersect) to the edge of the circle is 10 units. 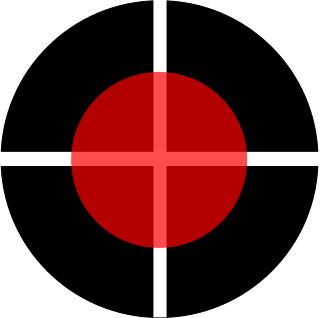 Because circumference is directly and exponentially related to radius:

...it's a decent assumption that in order to cut the radius of the circle in two, you would have to double the steering power. In other words, the back wheels would have to turn exactly the same as the front wheels.

We all know that at high speeds, you never reach anywhere close to 50% of your turning tolerance (at least, I don't remember the last time I had to do hand-over-hand on the autoroute... :) ). Therefore, for the sake of argument, we can say that the back wheels have the same tolerance as the front wheels.

Suppose your front wheels can bring you into a new lane in 1 second (for argument's sake) at your reaction speed turning (in case of emergency). A large section of that 1 second will be "wasted" in a normal vehicle because the back tires are being brought into following. However, depending how long your vehicle is, they will take more or less time following into the lane which you are in.

It would also depend exactly how your particular driver steers. Thus I conclude: mission impossible. It would indeed be faster to make a lane change on a highway with snaking, but how much would have to be determined by too many ungiven factors (factors which would be very difficult to give, incidentally. :) )

Point one is absolutely right. Friction is reduced, as you said, because the back tires are actually leading and not just following: in a sense, being scraped along sideways.

Point two is right, but for an exact calculation, it would totally depend on the vehicle's length and the driver's driving habits, consequently being undeterminable with the variables given.

Not the answer you're looking for? Browse other questions tagged steering chassis or ask your own question.

3
Is four-wheel steering used for lane-change maneuvers in any production cars?