No fuel being sprayed

There is no fuel being sprayed to the cylenders. If put a dash of gasoline into intake it will want to start.. Toke out two hoses and there is fuel being pumped in and out. what are things to loook for??? vacuum?? 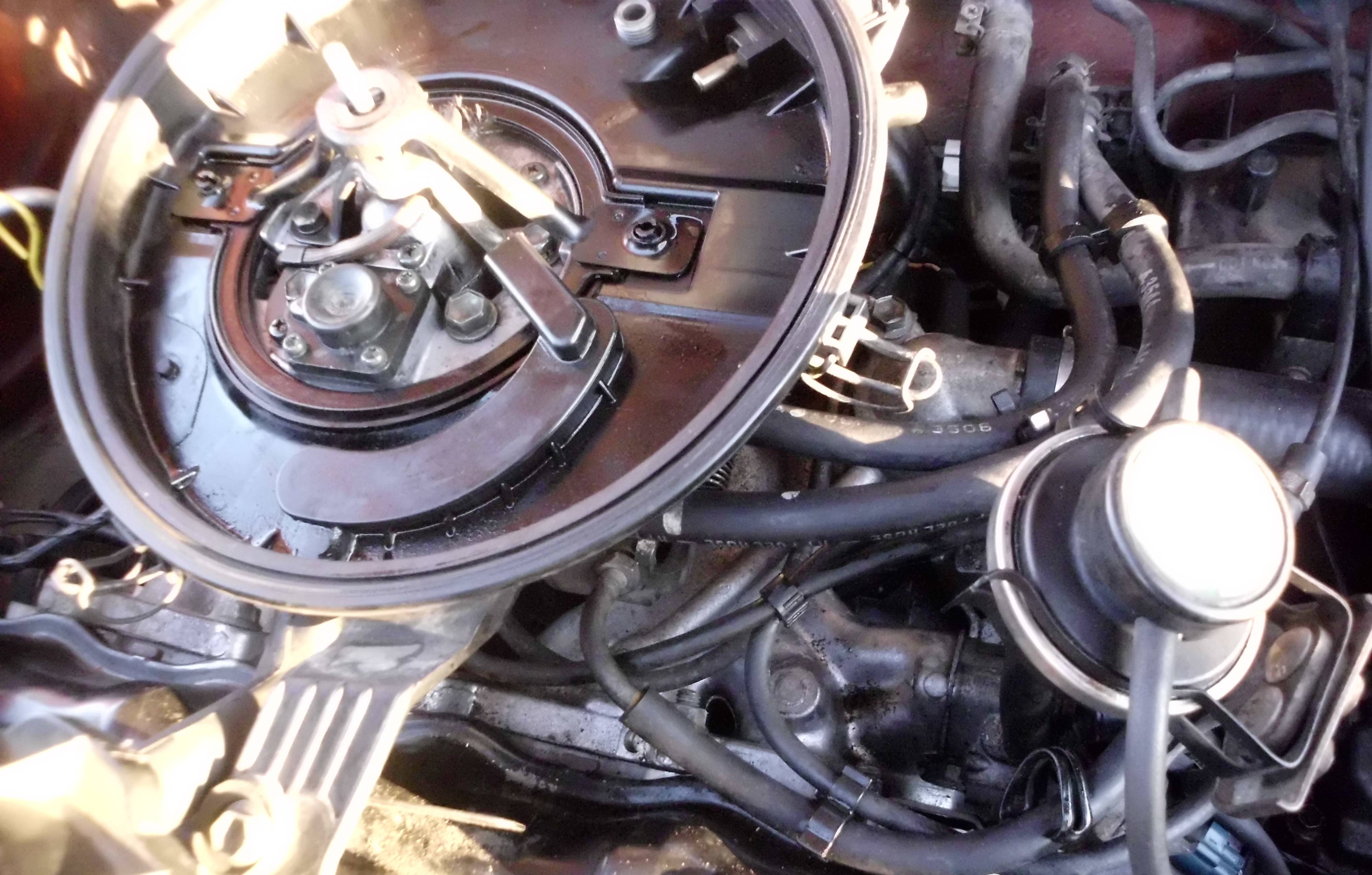 Back story have or had a suzuki swift 1994 sedan gets like 40 mpg. Its the G13B. 1.3 liter. rebuild it and then overheated it (air in cooling system) maybe destroyed it.

It lasted almost 300,000. It was machined and My dad put it back together. It started without coolant being circulated and it shut off. When it was running it was running very rough and had to had the accelerator petal half way down. No it dosent start. It gives sings of wanting to start if a dash of gasoline is given.

It still has cylendar compresion but there is no fuel being sprayed from where the filter sits on top. there is fuel in an out the two hoses on the right.

There are two factors with the fuel injection which can cause it not to spray fuel at the injectors. One is fuel pressure at the rail, the second being the injector not getting the power to be energized.

The fuel pressure should be checked using a fuel pressure gauge. In most indirect fuel injection cases, the pressure should be somewhere in the 30-40psi range (maybe a bit higher, depending on the application). This is pretty easy to check, and if you can hear the pump running, you should be in good shape, but you'll never know until you actually put a gauge on it. If you're not getting fuel pressure, it could be the pump which is not working or it may be as simple as a fuse having gone bad.

The injectors can be one of two things. The engine control unit (ECU) will tell the injectors when to fire and for how long. If the injectors are not getting this signal, they won't do their thing. This could be due to a bad fuse to the injector relay. It could also be an issue with the ground to the injectors. This is something you'd have to chase down, but would be easy to tell if you pull a plug from an injector and test the circuit against ground. One of the two wires should should continuity to ground (NOTE: There are some applications, like older Subarus, which use a ground switch mechanism. This would always show power on one side when the ignition is turned on.)

Not the answer you're looking for? Browse other questions tagged starting fuel-system or ask your own question.