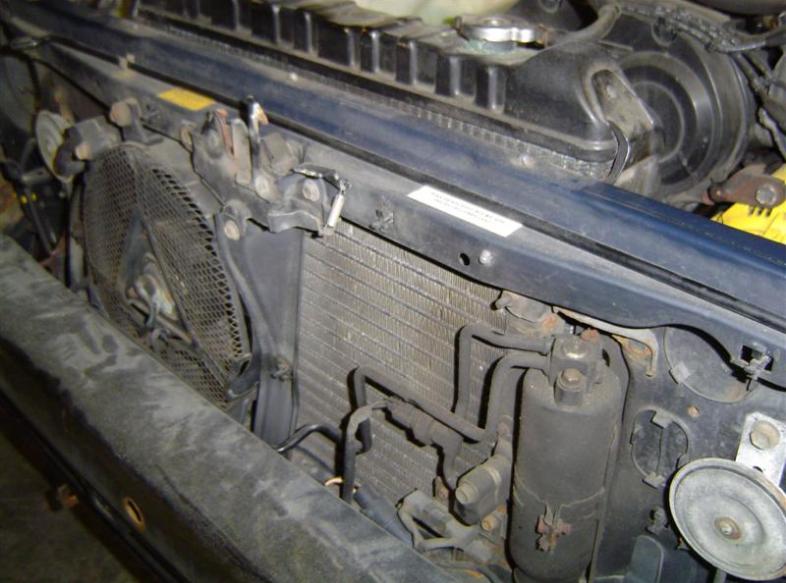 3
Mechanic Troubles And A Small Watery Oil Leak
5
Are Oil Puddles in Cylinder Head Normal?
7
Did the mechanic damage our car?
5
Oil leaks after oil change - shop says engine oil pan gasket needs to be replaced
3
Tell tale signs of a valve cover leak?
2
P2646 after Head Gasket Replacement....WRONG or NO OIL?
0
Oil still in coolant 99 Accord
1
02 Honda civic LX 1.7-1.8 not sure. oil is leaking into coolant/radiator
1
How to "shine a light into the valve cover" to look for sludge buildup?