Is my clutch worn out?

I took my car to showroom and they said this are clutch worn symptoms. (they checked cylinder bleeding too)

Today I got my local mechanic to open the clutch and my clutch look like below, I can see mesh on the clutch however there are little wear on side. 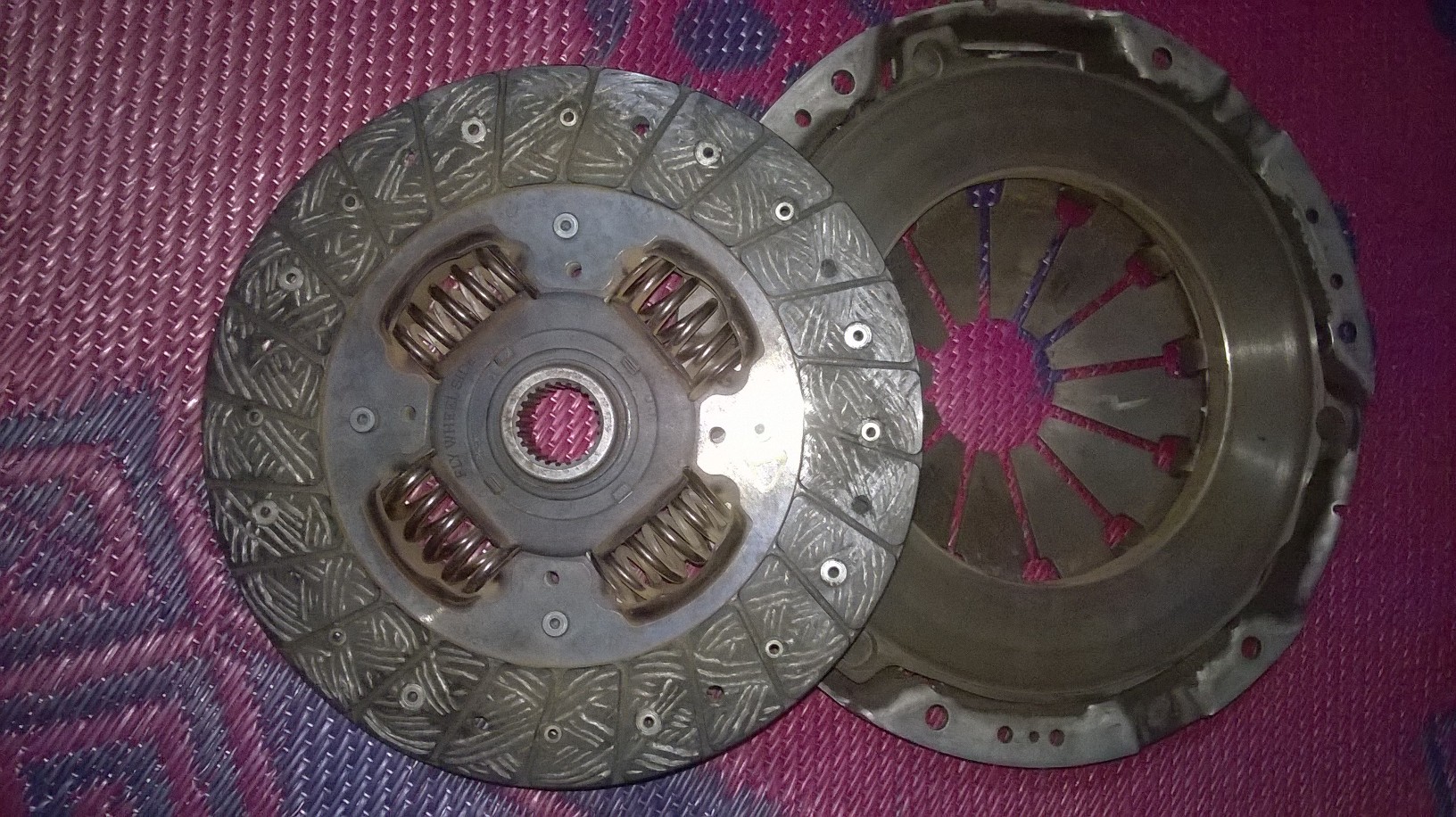 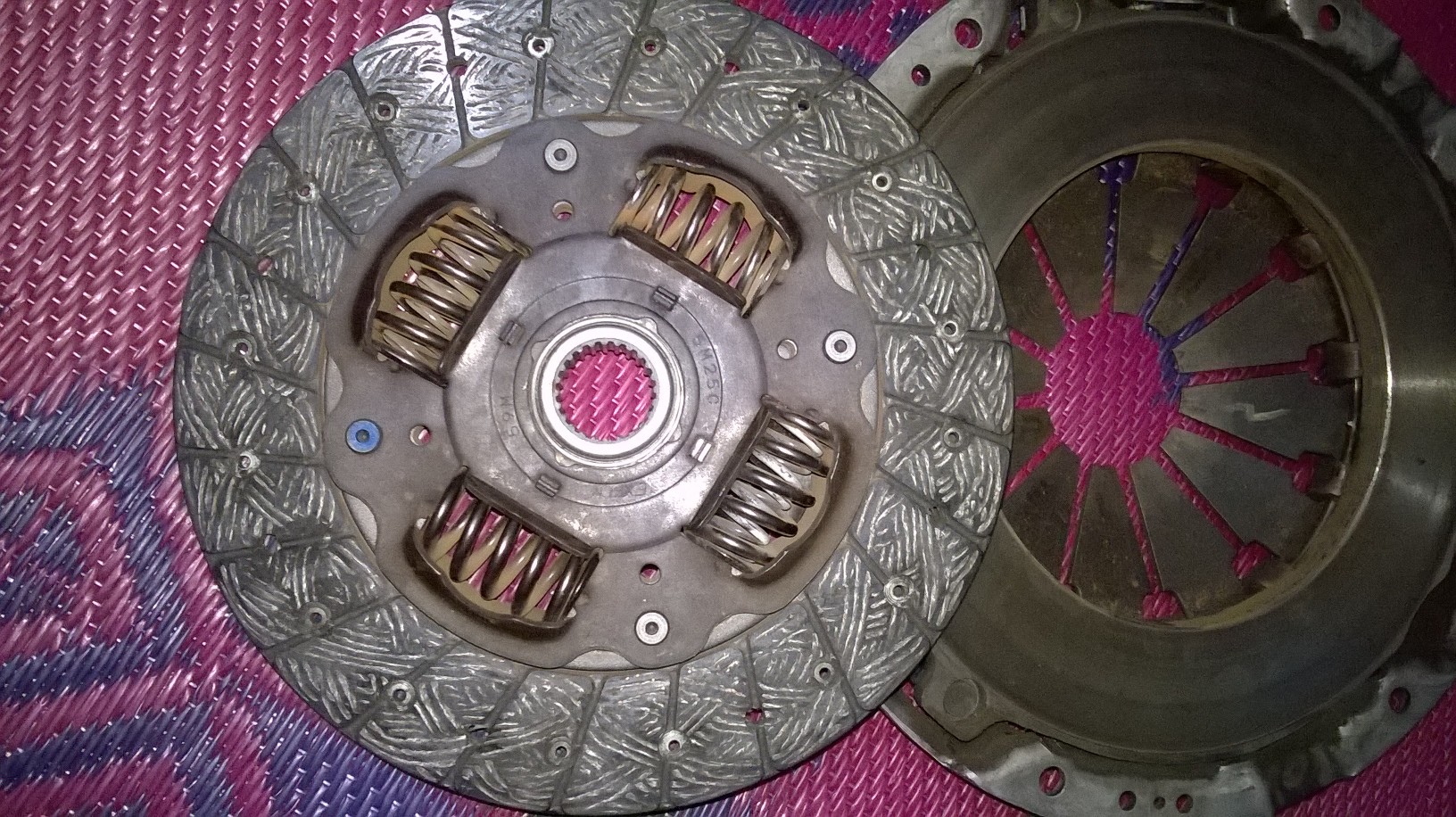 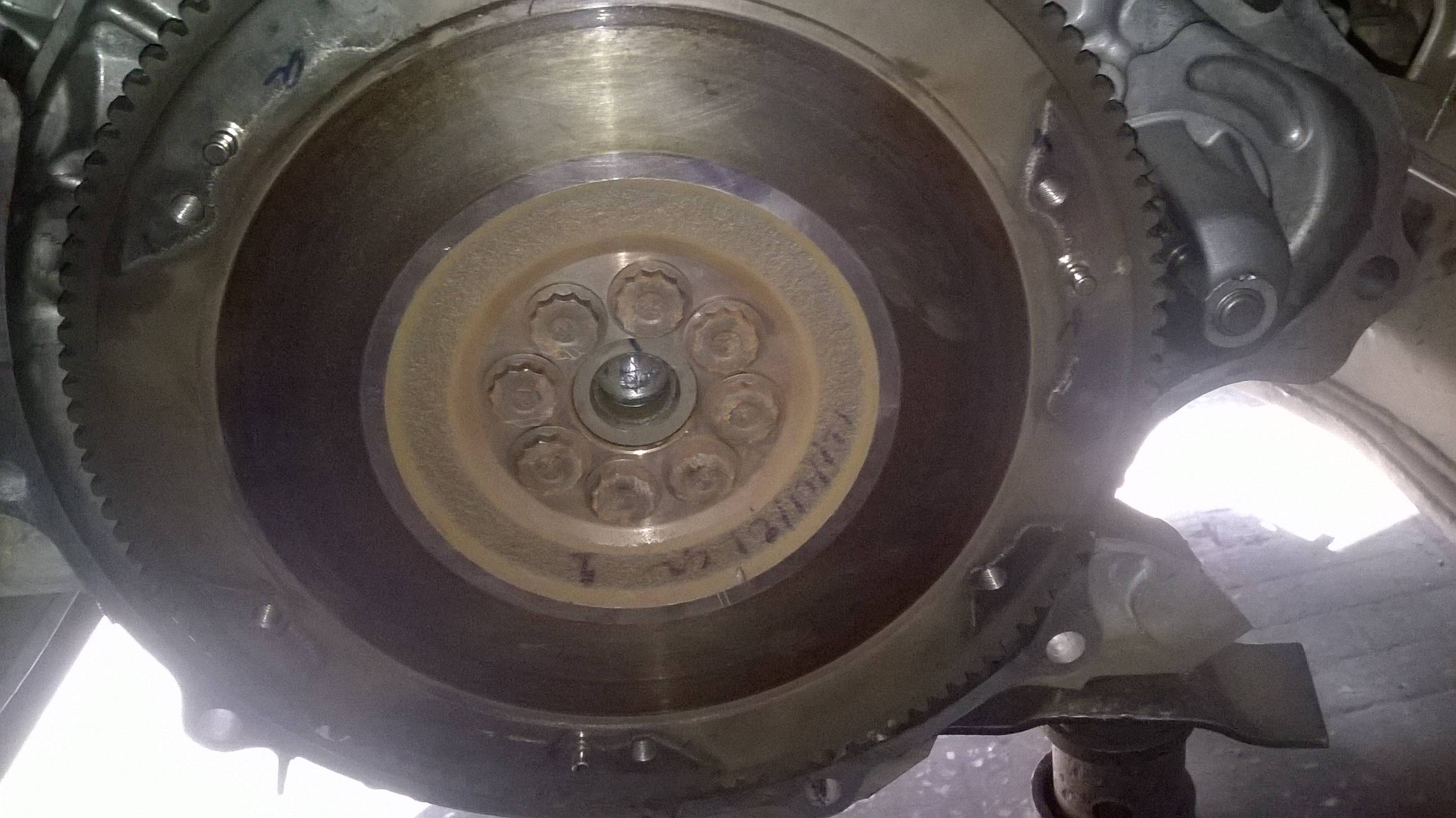 While the friction disk does not look worn out, there's more to a clutch than just the friction disk. You are also showing the pressure plate, which you can see wear on. The part you haven't shown is the flywheel, which is the other part. We cannot see if there are heat cracks or other signs of wear. The part which you cannot show is whether the springs are shot in the pressure plate. If they are, you'd lose grip in the clutch and you just cannot show that in a picture.

Normally there are a couple of things which you can tell if a clutch is going or has gone bad. The easiest way to tell is if you put the car in a higher gear than would be normal for the speed of the vehicle. Then release the clutch and try to accelerate. If the car accelerates at a normal speed (probably very slowly) and the engine speeds up accordingly (slowly), then the clutch is holding just fine. If the engine speeds up and the car doesn't, then the clutch is slipping and should be looked at. (Maybe this is what you were trying to explain in #2 of the first section, but this is unclear to me.)

Not the answer you're looking for? Browse other questions tagged honda clutch clutch-cylinder clutch-plate city or ask your own question.