The 10 amp fuse for the right headlight on my 2001 Ford Escort keeps blowing so I presume I have a short to ground somewhere between the fuse block and headlight.

What I have tried

I have followed the instructions that came with the device by:

The instructions say that at this point the load in the circuit should be inoperative, but my headlight operates just fine using the short finding device in place of the fuse. I tried disconnecting the headlamp, but I could not follow the wire with the analog magnetic sensor. Maybe because of the metal it is under.

What steps should I take from here to fix the over-current problem I have that has burned out a few fuses already? I want to try replacing it with a cycling circuit breaker (one that would auto-reset after current spike). Good idea? 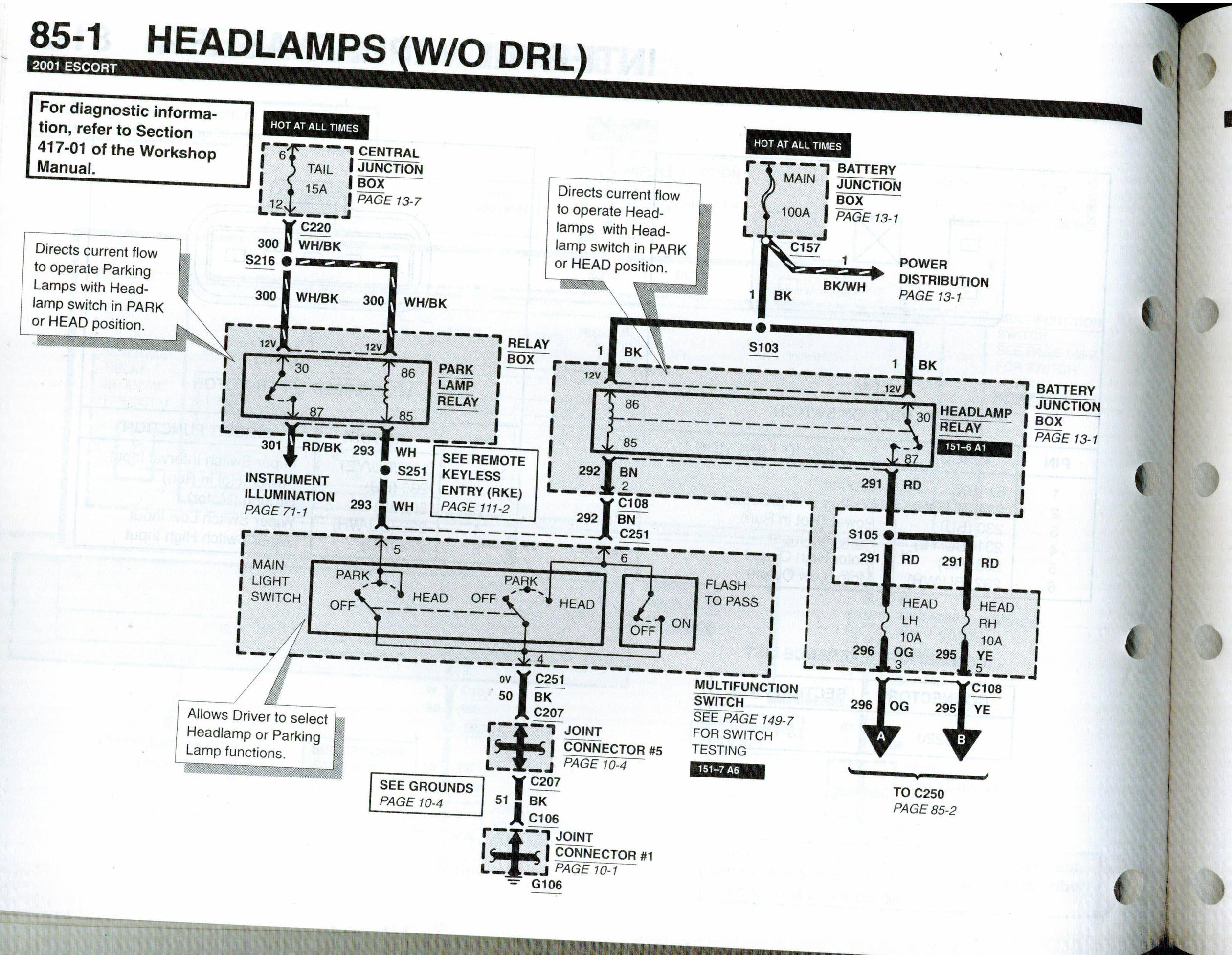 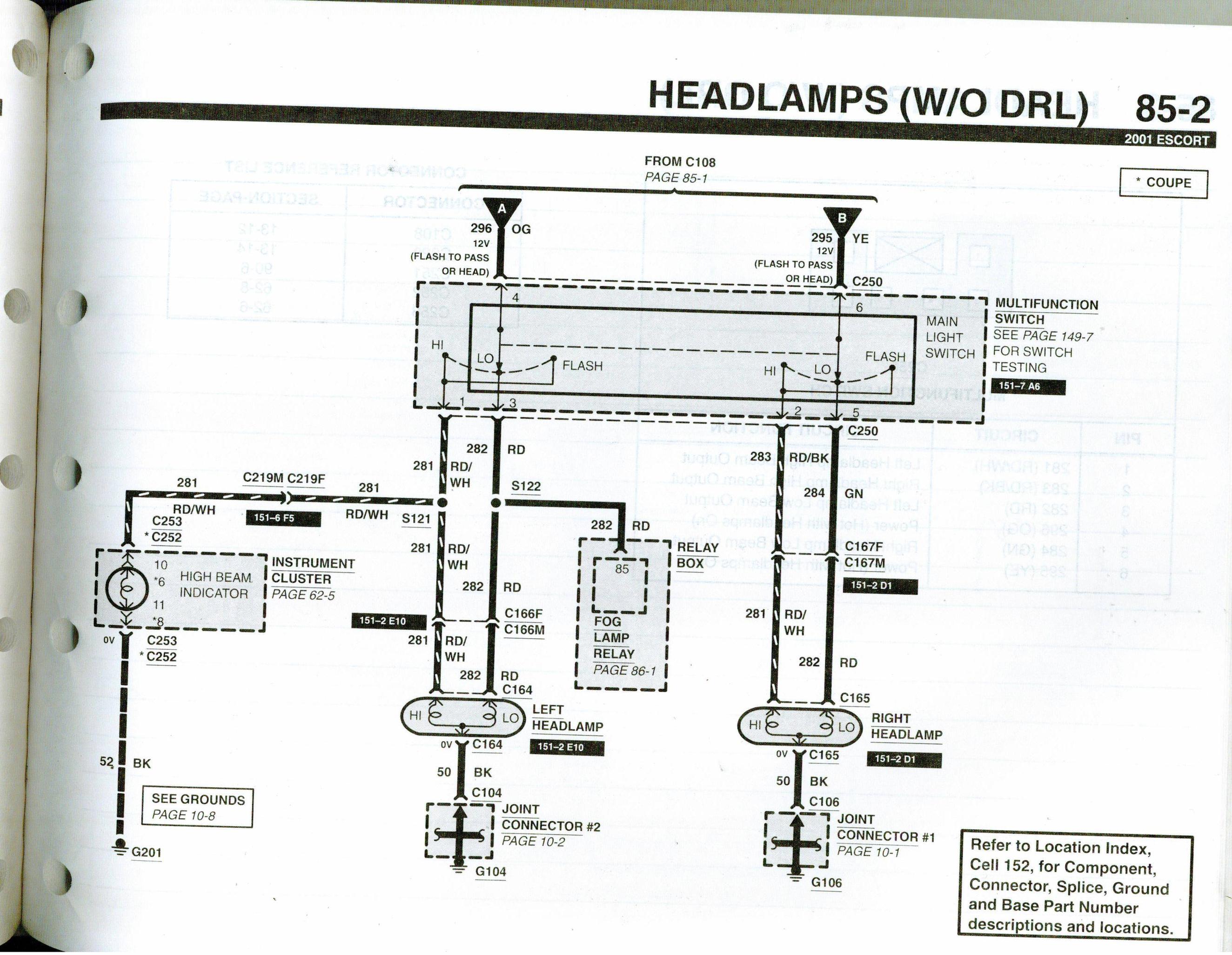 Fuses blow because they get too hot and they melt. So, either you have:

There are two kinds of shorts, dead shorts and partial shorts. With a dead short the load device will stop working with the tool connected because all the current shunts to ground.

With a partial short only some of the current is shunted. This will cause an over current but with the tool connected, which controls the current, the load will work.

Not the answer you're looking for? Browse other questions tagged ford troubleshooting headlight escort short or ask your own question.