Can't get a fuel pressure reading

I wanted to test out my fuel system components on my 98 Mazda 626 GF 2L, so I hooked up my fuel pressure gauge between the fuel filter and the fuel rail. I've used this gauge on this car before, and I don't have any particular reason to think that the gauge has suddenly gone bad. The car was running reasonably well before this ( just rough idle under load of varying intensity ). I am manually energizing the fuel pump with the engine off.

After I hooked up the gauge, I had to let the car sit for about ten days due to weather, so the fuel lines were probably empty for a while. I didn't get the hose all clamped down perfectly at first, and had some fuel spurting out at first. After I got it all clamped down I let the pump run about thirty seconds. I could hear what sounded to me like the fuel running rapidly through the fuel rail, and I verified the pump was drawing about 4.3 amps, which is the same it draws at idle. However, I couldn't see any pressure on the gauge, where as the last time I measured at idle a few months ago I got 35psi (close to the 36 max) and 44psi when I disconnected the vacuum hose from the regulator. Both in spec.

So here are my ideas. The fuel pump regulator is vacuum operated, and doesn't operate without vacuum applied. I disconnected the vacuum hose and could not observe any fuel leaking from there. So it would seem to me that pressure should be building up quite rapidly. Specifically to about 64 - 92 psi according to the WSM. According to Giles' book, fuel pumps usually take about 1 amp for every 10psi of pressure, so if the gauge was bad and pressure was actually building up I would expect to see at least 6 amps being drawn by the pump.

So it seems to me like maybe the FP regulator is stuck open for some reason, and the fuel is just flowing straight back to the tank through the return line, thus preventing any pressure buildup at all ( gauge reads zero ). However, I can't think of any reason why this would just happen to occur all of a sudden and am wondering if maybe I'm overlooking some other possibility? If this sounds like the most likely possibility, is there some way to check this and/or repair it short of swapping in a known good regulator? Maybe the gauge went bad and the sound I'm hearing at the rail is just a normal amount of flow that occurs even when the regulator is not actuated by vacuum?

Ideas are appreciated. Thanks!

So I went out today and ran the fuel pump for a few seconds with the return line clamped off and saw that the amperage draw went up to 5.85 amps and the sound of flowing fuel stopped. At first I just figured the fuel pressure regulator must be stuck open / bad and that's why I'm seeing a jump in amperage from the 4.3 amps I was seeing ( which I also saw at idle ) and why the sound of flowing fuel stopped. However, I thought maybe even a non-actuated regulator allows a little flow ( a separate question ) so I decided to take a screw driver and press down on the bit in the valve which allows fuel to flow out into the fuel pressure gauge: 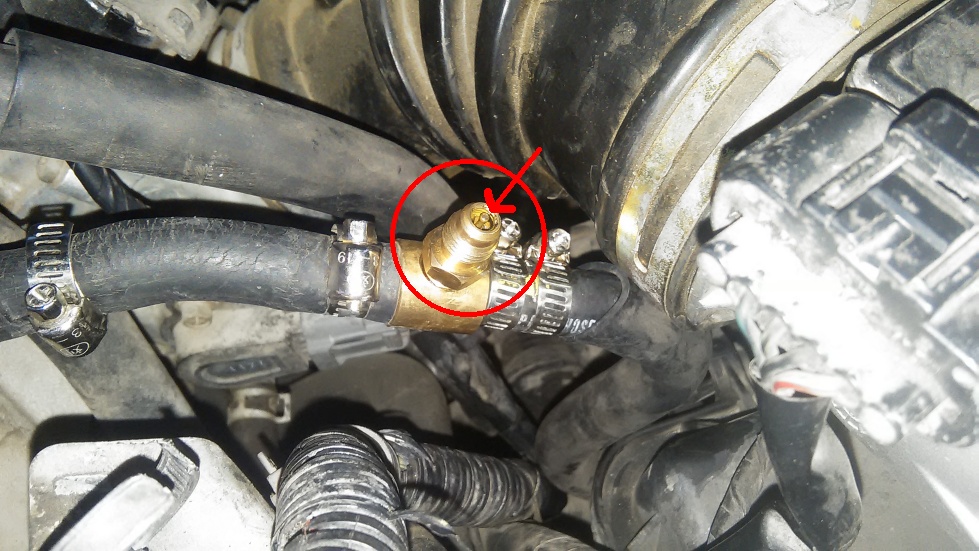 Low and behold some fuel squirts out! So even with the engine off and the clamp removed there is some residual pressure in the fuel line. So I figured I should be seeing something other than zero on the fuel pressure gauge. So I start inspecting the gauge and what do I see at the connector? 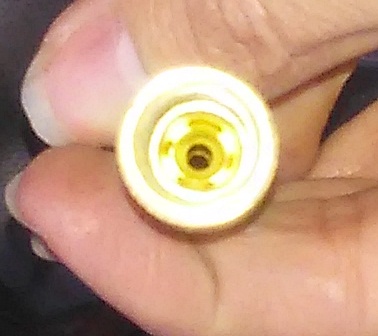 I see nothing! As in I'm pretty sure there is supposed to be something on the gauge side connector which presses down that pin on the valve side to let fuel flow into the gauge.

So now I have to figure out what happened to that part, what that part is and how to replace it.

So after a little back and forth with Actron / OTC / Bosch they agreed to ship a replacement part ( the bushing and depressor ) and here's what they look like: 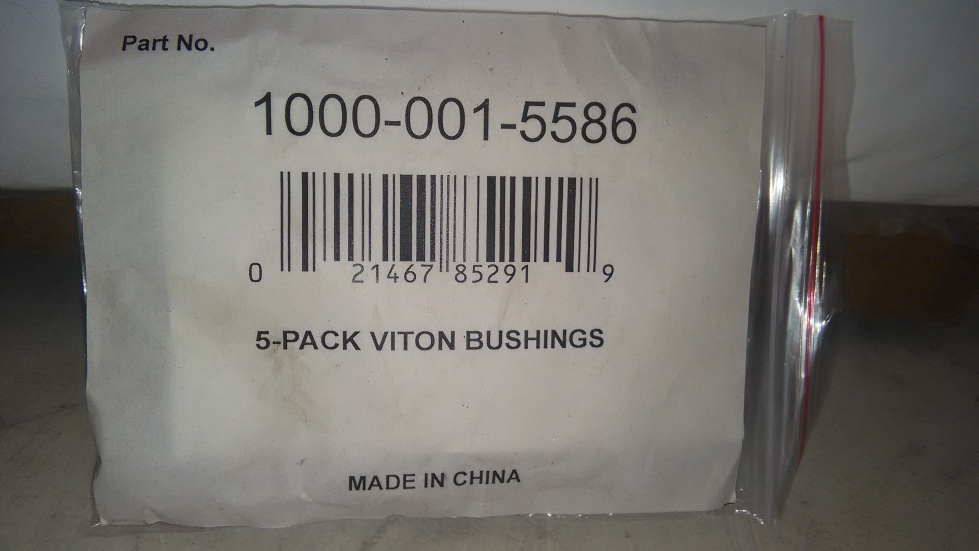 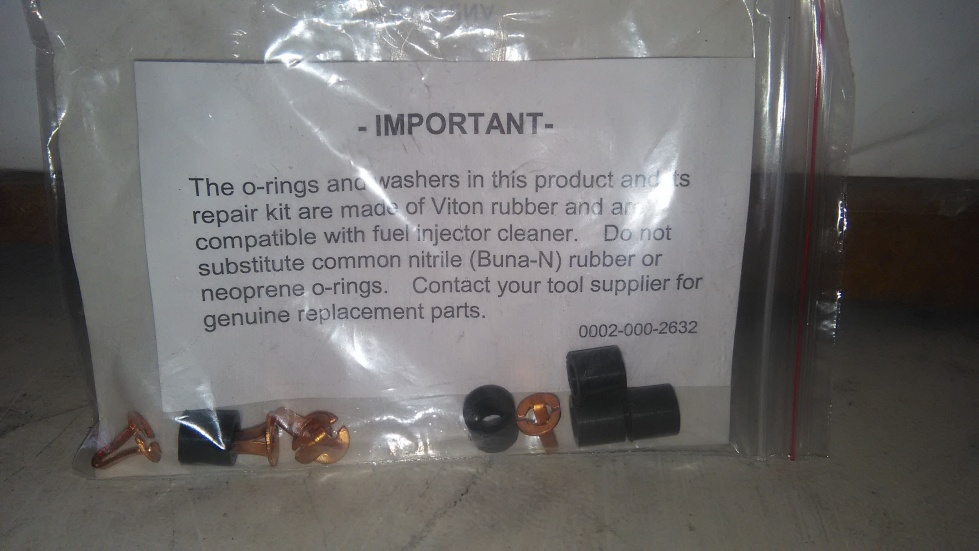 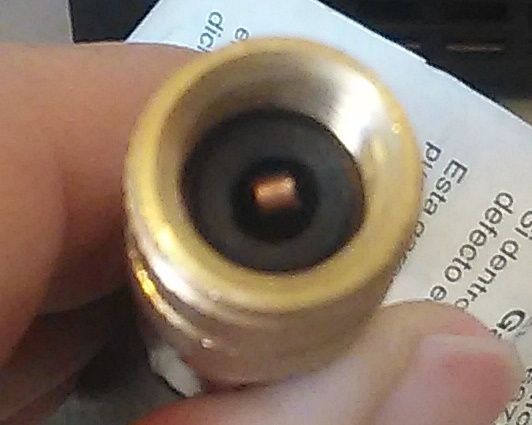 Not the answer you're looking for? Browse other questions tagged fuel-system mazda-626 fuel-pressure or ask your own question.

3
Do fuel pressure regulators allow some fuel to flow even when not turned on?