In my 2015 Subaru Forester, the 12V power outlet in the center console says that it is designed to supply loads that draw a max of 120W. To me, this would mean that there should be a max of 10 amps flowing through the outlet (120W/12V=10A). However, in the fuse box (and confirmed in the owner's manual) the fuse for the accessory power outlet is 20A, which would mean to me it wouldn't trip below 240W (12V*20A=240W).

I would like to buy a power inverter such as this one for use in my car, and I would like to understand what really is the maximum load I can use this inverter for given the constraints explained above.

My question essentially boils down to why is the 120W rating given for the outlet different than the fuse actually connected to it (240W)?

I will try to get a circuit schematic on here, not quite sure where to find that yet though

The purpose of the fuse is to limit the current in the wire to prevent it from overheating. That could cause the insulation to melt or even start a fire. The other components in the circuit will (should) also selected to handle the same load. So, for example, the accessory outlet should also be able to handle a 20A load. The bottom line is that nothing in the circuit should fail before the fuse.

Since fuses are designed so that they will tolerate a small overload for a long time (hours or even days at around 5% or 10%) and to blow more and more quickly as the overload increases, the other components in the circuit should also have been selected with that in mind. The graph at the bottom shows the relationship between overload and time to blow (trip) for Littlefuse's automotive blade fuses.

Without seeing a schematic for the circuit serving the accessory outlet it's hard to say if the rating is based on an abundance of caution or other loads on the same circuit, or maybe even a bureaucratic limitation. If you can find a schematic for the circuit, check to see if there are other loads. If the outlet is the only load on the circuit, or if the other loads are predictable/controllable (perhaps it serves a front and rear accessory outlet), then you can probably get away with it. Some of the thinking that goes into the rating of the outlet will be avoiding "nuisance trips" – having the fuse blow due to a condition which "shouldn't" blow the fuse. An example of this would be the current inrush that happens when a computer power supply is plugged in.

One possible explanation for the rating might be that Subaru is being conservative – that's not a bad stance for them to take since inverters are typically rated for the amount of power they can deliver, not the amount that they consume. Since an inverter can't be 100% efficient it will need more than 240 Watts of input to produce 240 Watts of output. The current necessary to run the inverter will go up as the input voltage goes down, so derating the outlet by 50% provides some margin there too.

Another factor that could lead to derating the outlet is the desire to allow "headroom" for short term peak loads like motor starting and the current inrush that happens with power supplies.

I think you could safely try out the inverter, the worst that is likely to happen is that you'd blow the fuse. With luck the fuse doesn't also serve the ABS (actually I'd be shocked if it did). 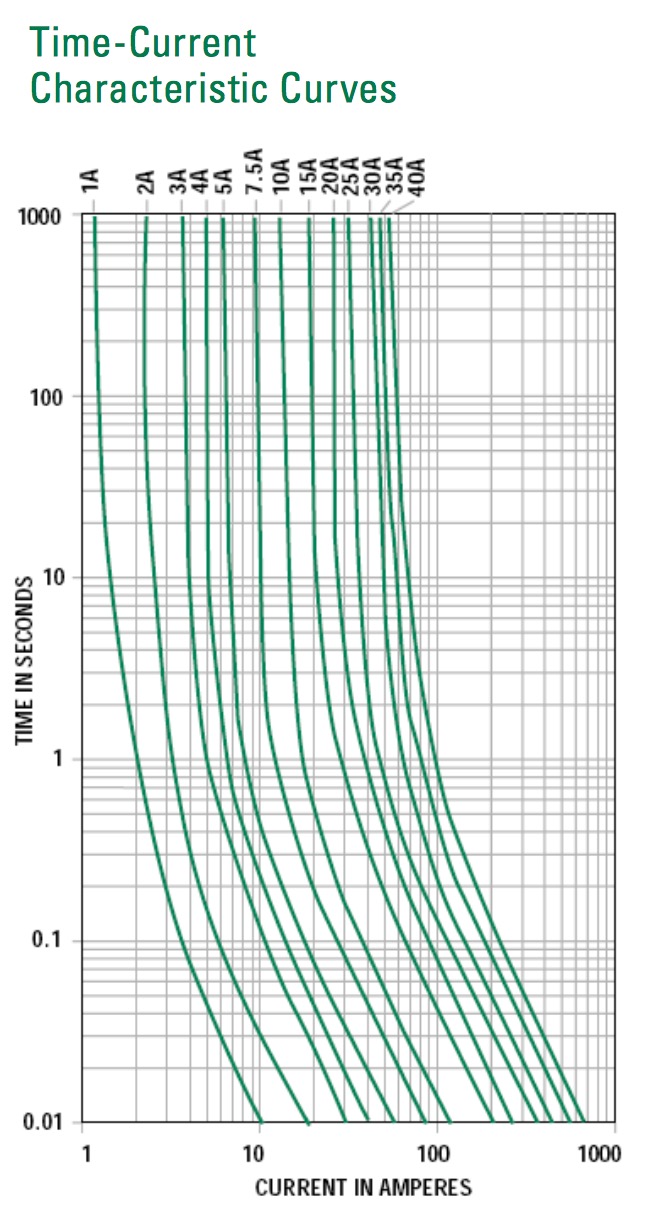 The fuse is for the entire circuit. There may be other things on that circuit, sharing that 20A fuse.

Also, the gauge of wires used in a circuit is part of the "safe" current limits (maybe why your 12V outlet has a 10A limit), while the fuse is there more for current "spikes" rather than steady loads.

I'd stick to the manufacturer's recommendation of a 120W steady load.

On a properly designed circuit it should be safe to plug in a 20-amp device in the lighter port - the fuse is supposed to be the weakest link in the circuit so the port's wires should be able to handle at least 20A.

This doesn't mean it will work, as there may be other stuff on that circuit that would draw current as well so that the fuse may blow even if you didn't take the full 20A from the lighter port, but I would give it a try anyway, especially when in most cases you won't be drawing the full 20A from the inverter at all times.

You're over-thinking this. Any reasonable inverter (and even lots of dirt cheap crappy ones you get that plug into the cigarette lighter socket) is going to contain its own over-load protection; most do it in the form of a self-resetting circuit breaker of some sort. The fuse in the fuse box is for protection against shorts in the wiring to the inverter or a catastrophic malfunction of the inverter, not to prevent you from plugging excessive loads into the inverter.

If you want to plug a larger inverter into the existing 20A circuit in your vehicle, then as long as the vehicle was wired correctly and the wiring was not modified, it's "safe" to do so, but it's possible that you might blow the fuse. You can either try and see, or try to get specs on the peak draw (input) of the inverter, which might be considerably higher than the 12V current equivalent of the output wattage, especially if the battery voltage droops below 12V while the inverter is in use. Most inverters produced with the intent of plugging them into an existing cigarette lighter circuit are rated low enough not to approach the limit so you don't blow a fuse.

Something I did not see mentioned here is that some if not most subaru power ports have an additional inline fuse on the back of the socket. therefore the fuse box fuse may not be the one to blow. i'm guessing the inline fuse is a 10 amp. personal experience

Not the answer you're looking for? Browse other questions tagged electrical subaru forester power-outlet or ask your own question.

11
How stable is voltage in a 12V car outlet?
9
Where can I find a power adapter to run a car stereo from a wall outlet?
3
Using the two blank fuse spots on my Prizm for accessories?
1
Modifying air conditioner to run without key inserted? (fan only, not temperature regulation)
1
How to control the service lights in my 2014 NV200 Taxi without a taxi service device?