Clicking Noise when the battery is turned on

If my car is idle, and the key isn't in the ignition, everything works as usual, but the second I flip the car key (turning on the battery, but not the engine) there's a midly loud ticking noise.

It persists when the car is running, but as soon as I turn the car's engine & battery off it just goes silent again.

The battery iself is well fitted and is quite new. I do realize that there are other questions here with similar issues, but most of them occur after the car is moving, while this happens as soon as I flip the key (independently if the motor is running or not)

The noise could be a relay that is getting pulled in, then dropping out again – which would cause the clicking sound. Most cars have a load reduction relay, and there may be others as well, that apply power only when the ignition is on.

Some cars also have valves in their vacuum systems that modulate the parameter they are controlling (turbo boost, EGR, etc.) by opening and closing relatively frequently (several times per second). In my experience that sound can be heard, but requires careful listening.

Unless this sound is typical of Fiats and somebody recognizes it, the next thing to do would be for you to try and isolate the sound. Since it happens with the engine off, it should be fairly easy to do this, and relatively free of danger. Here's what to do: 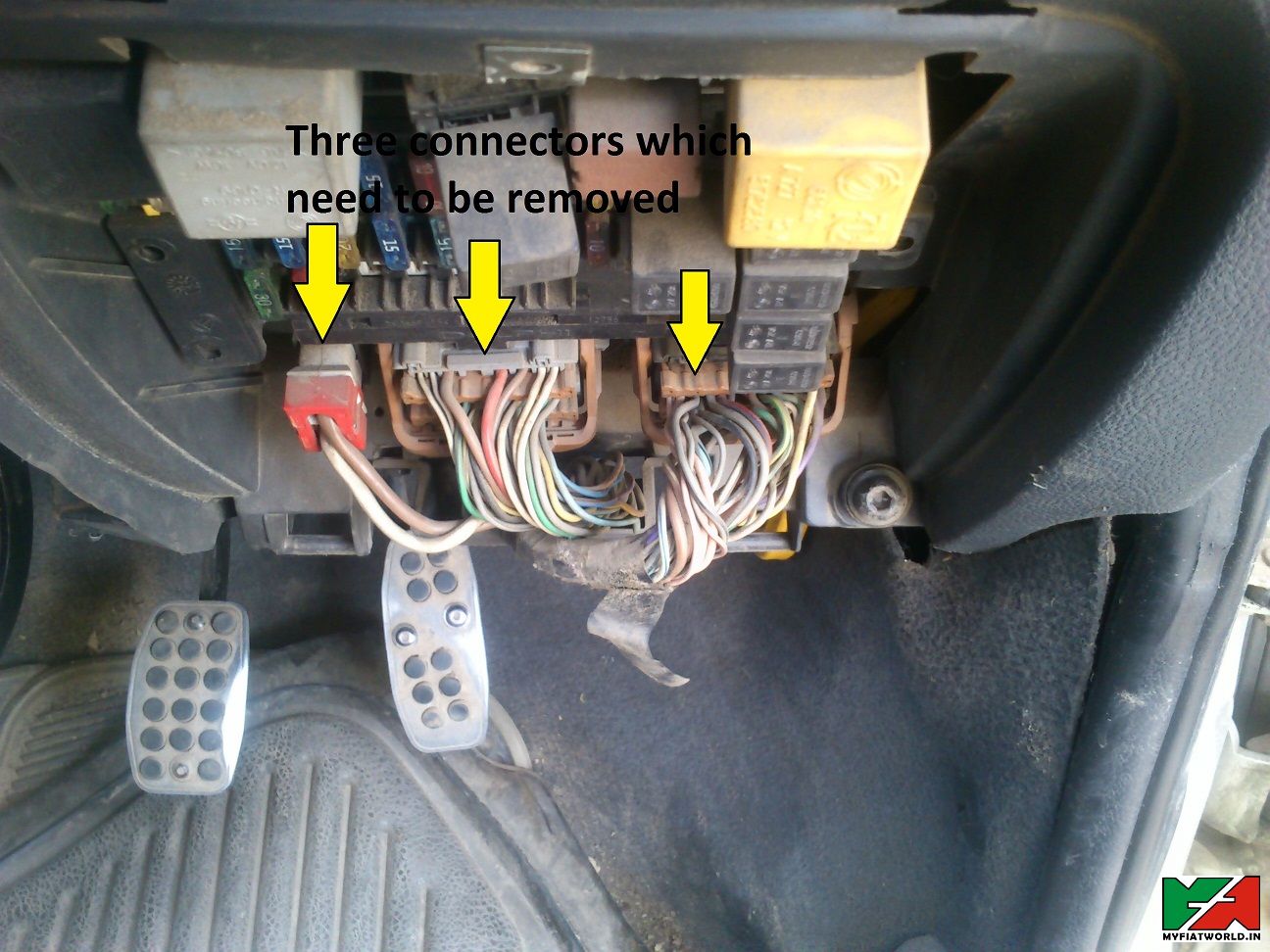 Not the answer you're looking for? Browse other questions tagged electrical troubleshooting fiat or ask your own question.

8
2005 Toyota Corolla intermittant battery drain when not running
1
Dashboard, radio, etc. turn on when turning key everything dies
1
Dead battery, but headlights not dim
2
Car won't start, humming noise at the back of car
0
Car losing power on turning key, but returns shortly after
1
Loud thumping sound coming from dash when turning key
1
2012 Hyundai i20 starting problem (seems electrical)
1
Battery drained 10 amps with key in the dashboard - what can it be?