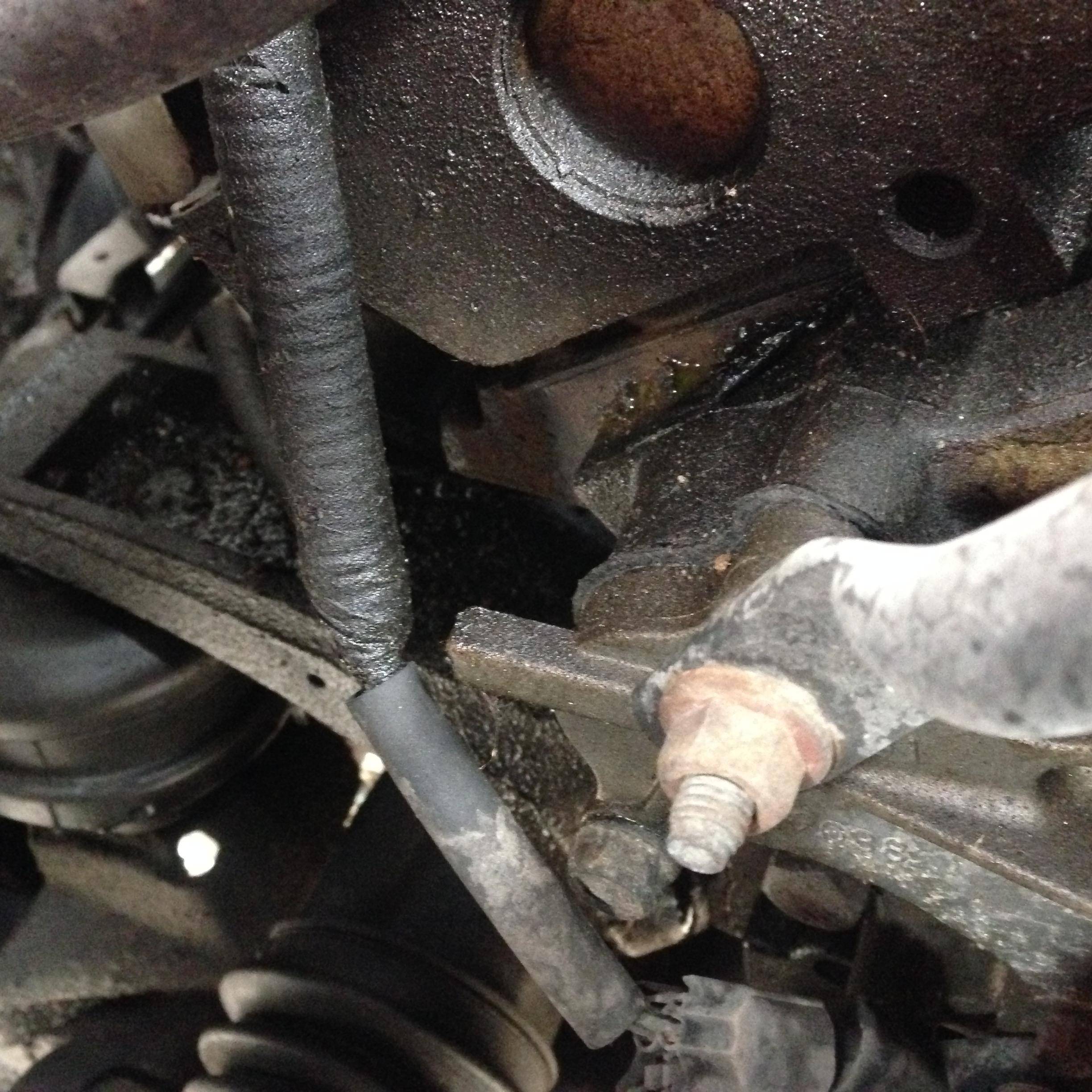 I need to now where it's coming from and how to fix it. My Mercury Sable 99 is loosing about 1/2 gallon every time I drive it It started two week ago then I was only dumping 1/4 of antifreeze in it and out of the blue it stopped for 5 days but started back up 12/4/16 it seem to be leaking from the back of the engine left side tonight on my way home I have lost all heat checked oil its still the color of oil

Many times in older cars when a leak develops it's because of a pinhole sized rupture in one of the coolant hoses. When the car is cold you won't be able to see the leek because it will only show up once the system is hot and the coolant is under pressure. So what you should do is refill the coolant then let the car idle with hood open it until it is hot and you'll probably be able to see where the leak is coming from that point. You might also need to rev the engine for a little while until sufficient pressure builds up for the leek to show. Then it is just a matter of picking up a replacement hose and replacing it. 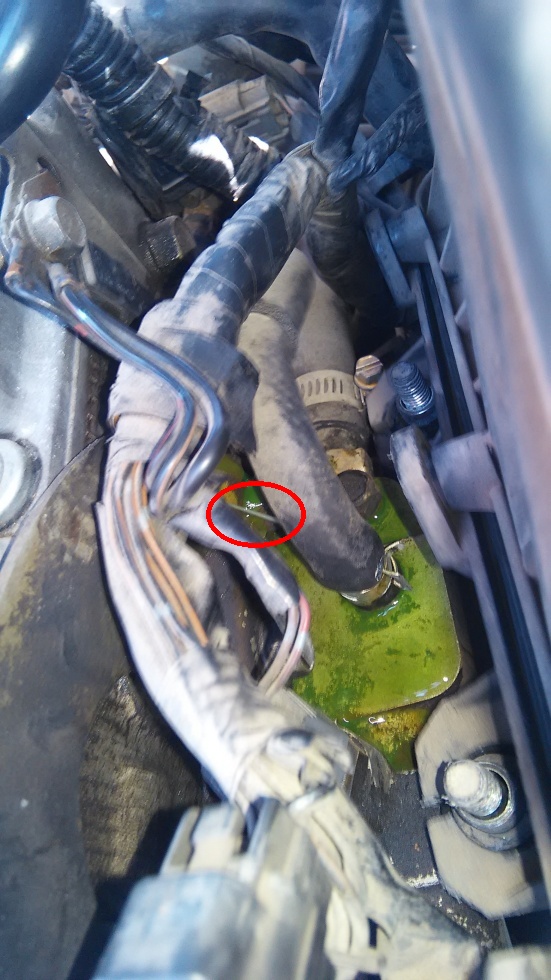 Regardless of where the leek is coming from, many times you won't be able to see it until the cooling system is hot and under pressure.

If it's not near a hose and it seems to be coming from the engine it could be a corroded core (sometime called freeze plugs) plug, The round thing pressed into the engine block in your pic is a core plug, There is coolant behind that so if it's corroded it could leak. There will be several of them around the engine and in the cylinder heads

They are easy enough to press in but can be hard to get the old one out if it's in an inaccessible spot. I usually knock a hole in it with a punch or large screwdriver and prise it out

Not the answer you're looking for? Browse other questions tagged engine coolant-leak or ask your own question.