What differences are there between straight cut and helical cut gears?

in formula one, and most other motorsports they use straight cut gears as shown below. 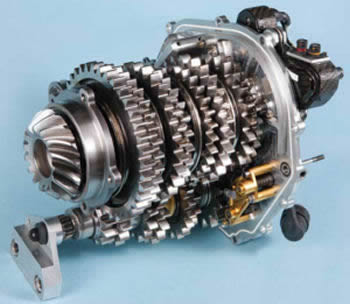 in most normal cars you will see helical cut gears as shown below. 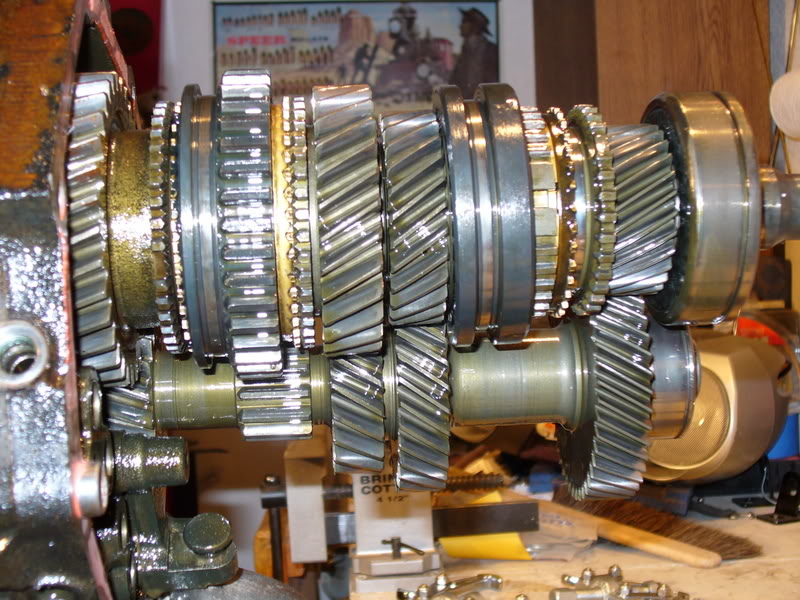 if both teeth are the same thickness the straight cut gear will break first under enough torque. This is if all the other aspects of the gear sets are the same. image showing why below. 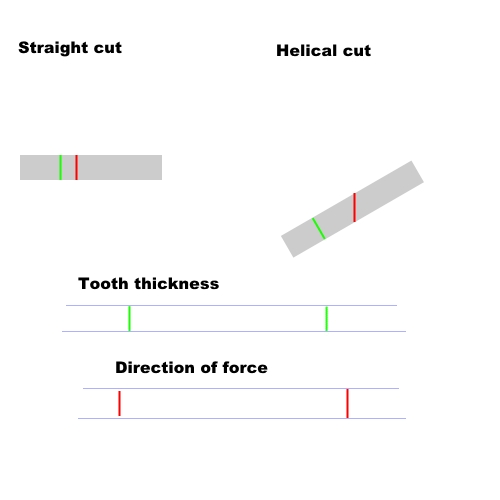 The red is the direction of the force and on the helicle gear it has more stuff it needs to break than the straight cut gear due to the angle of the cut.

So why choose weaker, noisier gears for racing and quieter, stronger gears for mundane soccer taxis, like the one pictured below?

The above image might not represent all mundane soccer taxis.

Great question! There are several basic differences. Here is my main article that I am pulling from. 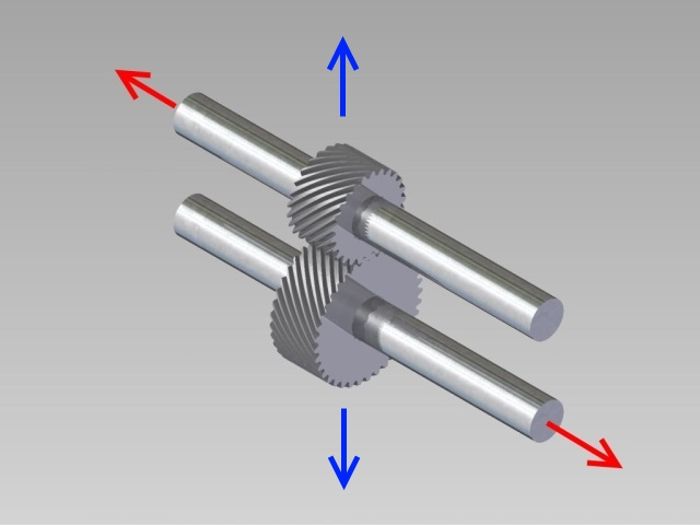 As the gears move around, they also push apart from each other, which generates an increase in friction and reduces the quantity of power that can be transmitted through them. A direct quote:

The main advantage of using straight-cut gears is that they produce no axial load. This ‘thrust force’ is generated by the sliding contact between the teeth of helical gears. This lateral force is applied to the input shaft of the gearbox, which in front-wheel drive configurations will then convert through to the driveshafts. This greatly restricts the amount of torque that can be applied through the gears before failures on other components occur.

So straight-cut gears effectively allow much larger powertrains to be placed in a vehicle without risking the output shafts and other bearings tearing themselves apart, producing a larger safety factor within the transmission itself.

Thirdly, straight-cut gears are easier to replace and are less heavy. Another direct quote:

Straight-cut gears are also much easier to assemble and produce less-catastrophic failures when they do go wrong due to their simple structure. Heavy-duty transmission casings and shafts have to be used with helical gears for the transmission to cope with the additional axial load, therefore straight-cut gears save heaps of weight which is extremely important in a motorsport setup.

One is then forced to wonder why anyone would use helical gears. It basically comes down to two things:

The operation of the gears is also fairly brutal when straight-cut; the gears appear to ‘slam’ into place after each change and can make pulling away smoothly or getting a decent launch difficult.

The noise level of helical gearing is approximately 10-12 dB (A) lower than spur gearing. That means 16 helical gear units generate as much noise as a single spur gear unit

Not the answer you're looking for? Browse other questions tagged transmission gears or ask your own question.

38
Why is a motorcycle's neutral between first and second gears?
3
Why bikes with gears are preferred when there is gearless(or automatic gear) technology?
2
Why are gears still grinding after replacing transmission, clutch, and hydraulic cylinders?
8
What is the difference between an automatic and an AMT