What exactly is a jackshaft?

The Wikipedia entry for the Ford Cologne 4.0L SOHC describes the use of a "jackshaft":

It isn't easy to follow the description or visualize what's going on.

What is a jackshaft, and what exactly is it doing here on this engine?

@Zaid Thanks for contributing this knowledge! I just want to post my own description because it took me more than one read-through to understand your answer.

My understanding of the situation: 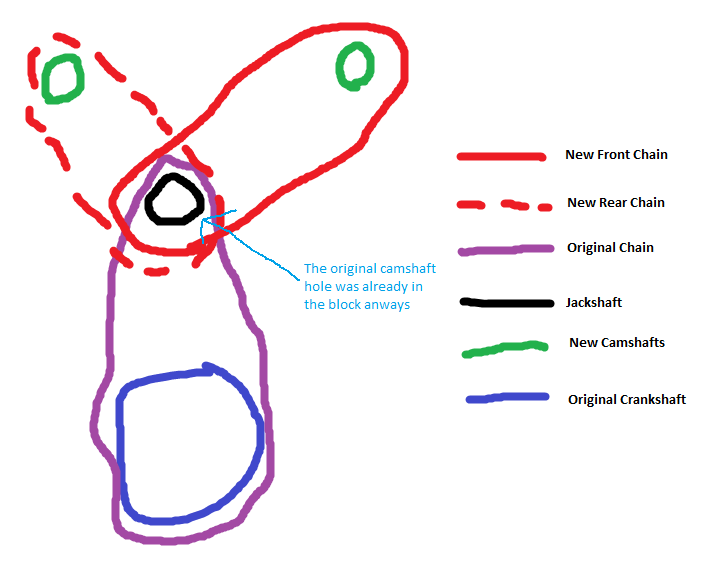 In the generic sense

A jackshaft refers to an intermediate shaft that transmits rotation/power from one shaft to another. Per Wikipedia:

A jackshaft, also called a countershaft, is a common mechanical design component used to transfer or synchronize rotational force in a machine. A jackshaft is often just a short stub with supporting bearings on the ends and two pulleys, gears, or cranks attached to it. In general, a jackshaft is any shaft that is used as an intermediary transmitting power from a driving shaft to a driven shaft.

On the 4.0L Cologne SOHC

This particular engine is adapted from an overhead-valvetrain (OHV) design, where a single camshaft actuates pushrods that control valve timing. 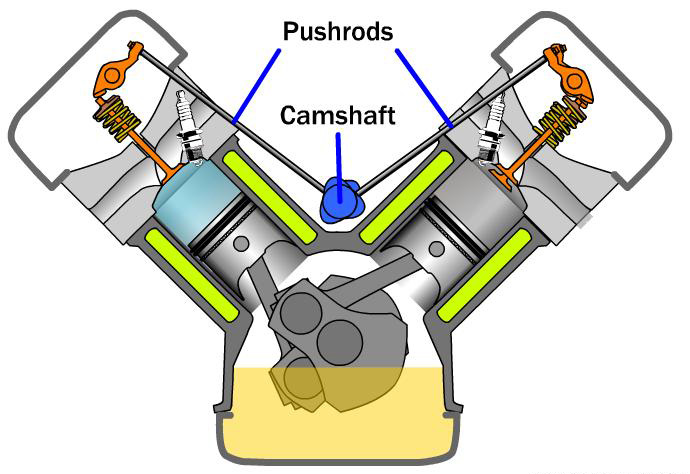 As overhead-camshafts make the single camshaft used for the pushrod-engine redundant, designers decided to replace it with a "blank" shaft (jackshaft) that would then transmit rotation from the crankshaft to the rotation via timing chains.

This parts diagram is very useful in describing this rather quirky configuration. The jackshaft is in the middle of the V; the timing chains (Left Hand Front Cassette, Right Hand Rear Cassette) connect it to the camshafts for each bank; the jackshaft is chain-driven off the crankshaft.

Your explanation of the application in the Ford motor is spot on. To answer the original question of "what is a jackshaft?" in a broader context: a jackshaft is simply a shaft that transfers rotational movement from one path to another. Basically, it's a spacer between chain and/or belt drive circuits.

Here's a few pictures that illustrate the concept. 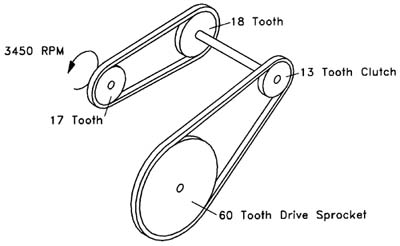 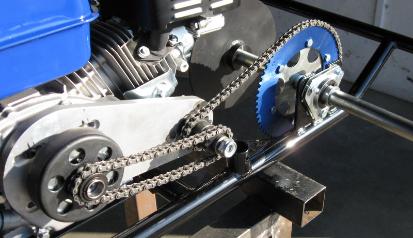 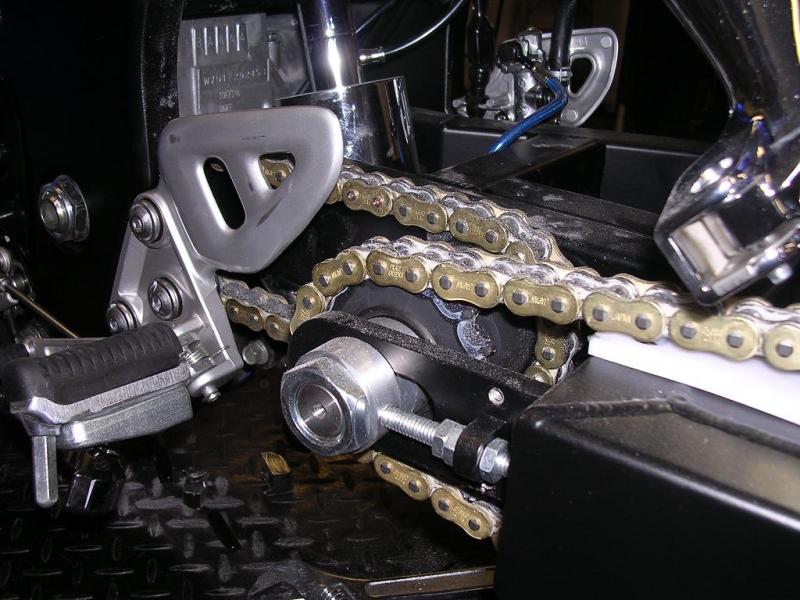 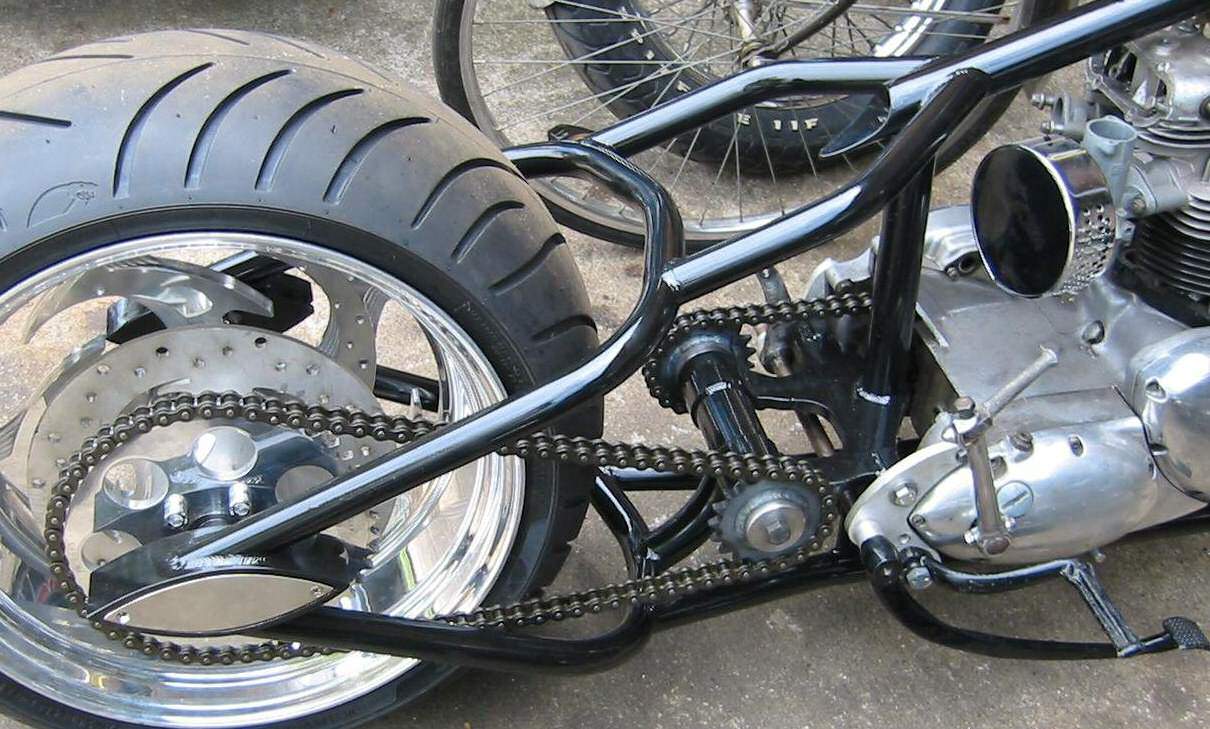 2
Peugeot 207 "Cam Cover" Letting in Air
3
Conequences and remedies of a cam seal leak
11
"Valve like" noise after modifying camshaft ninja 300
4
Why don't valvetrains use an idler gear between the cam gears
3
P0017 after oil change
6
Can I rotate a camshaft backwards on a Toyota DOHC engine if no timing belt is installed?
1
Will deleting the gear-driven pump for power steering and vacuum on this diesel engine put the camshaft journal at risk of failure?
2
Timing belt issue
2
Why don't timing pins lock the crank and cams precisely?
1
Is timing set wrong if TDC doesn't have all valves closed?