I have a 2002 TJ wrangler and the FM radio has a severe static problem.

When the vehicle is in motion, there is a pulsing static that increases in frequency the faster I'm going, as if it is the wheels/a rotating part causing the problem.

When I'm going very slowly it will come in and out, and if I come to a stop it can be completely static, but rolling forward a tiny bit so my wheels have turned 180 degrees the static is completely gone and I can hear the radio perfectly clear.

Does anyone know where I should first look? The rest of the car audio is fine at any speed, the issue is just with the radio.

Since you've confirmed that all other sources of audio are okay and its only the radio which suffers, then the cause is specific to the radio.

If its an old-school outside aerial like this one, then water could have entered along the shaft. Blast it with contact cleaner while rotating and pushing the aerial in and out, while listening for a change/improvement. 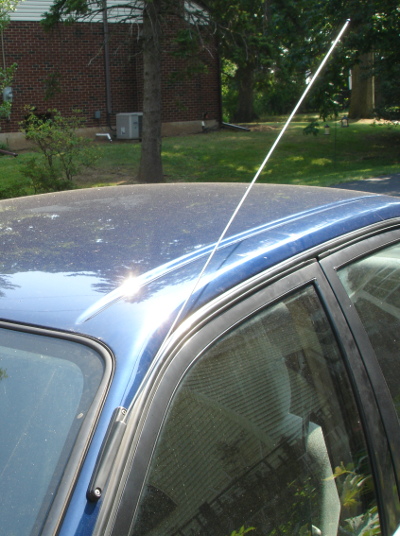 If its a stick-on aerial inside one of your windows, then check for scratches that may have damaged the thin wire. Some have many more wires on the glass than that. Also look closely at the box that connects the sticker-wires to real wires. They can suffer with bouncing and vibrations.

Additionally, some vehicles use the rear window defogger/demister as an aerial. Scratches can be repaired with conductive paint, which can't hurt. 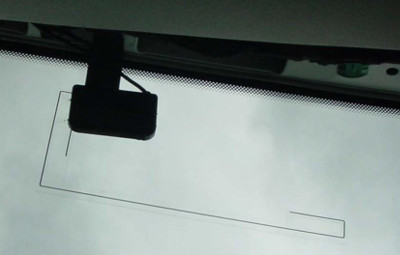 There will be an aerial cable / antenna cable from your aerial into the radio. This could have corrosion, sharp bends, wear damage from abrasion or heat, allowing badness in the signal.

At the back of most car radios is a jack and socket that looks like it came from the 1950s. It probably did. While the plug is long, it is still only a friction connector and can suffer from wear.

Downside, to see this you'll need to pull the radio out, which normally means a load of fascia and trim needs removing, and possibly special unclip sliding things in the side. 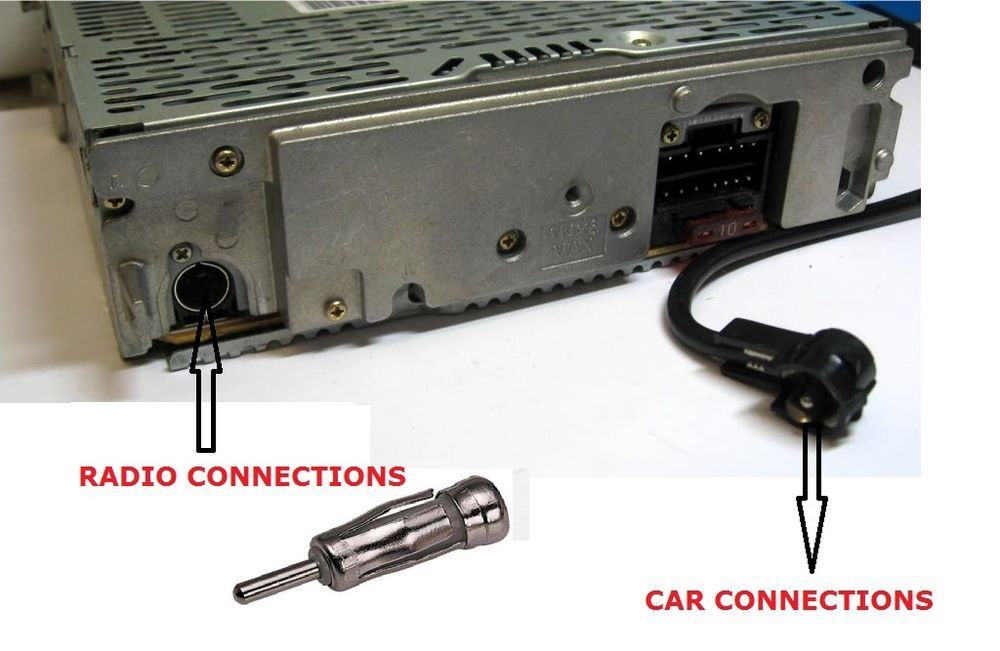 Does your radio have a "band expander" fitted? They can go bad with age, or with poor grounding. These are used to slide a FM band "over" a bit, and are common in cars that have been imported used.

Here in New Zealand, our FM radio stations about 88-108 MHz, and used Japanese car radios tend to be 70-90 MHz. So the band expander adds about 18 MHz. 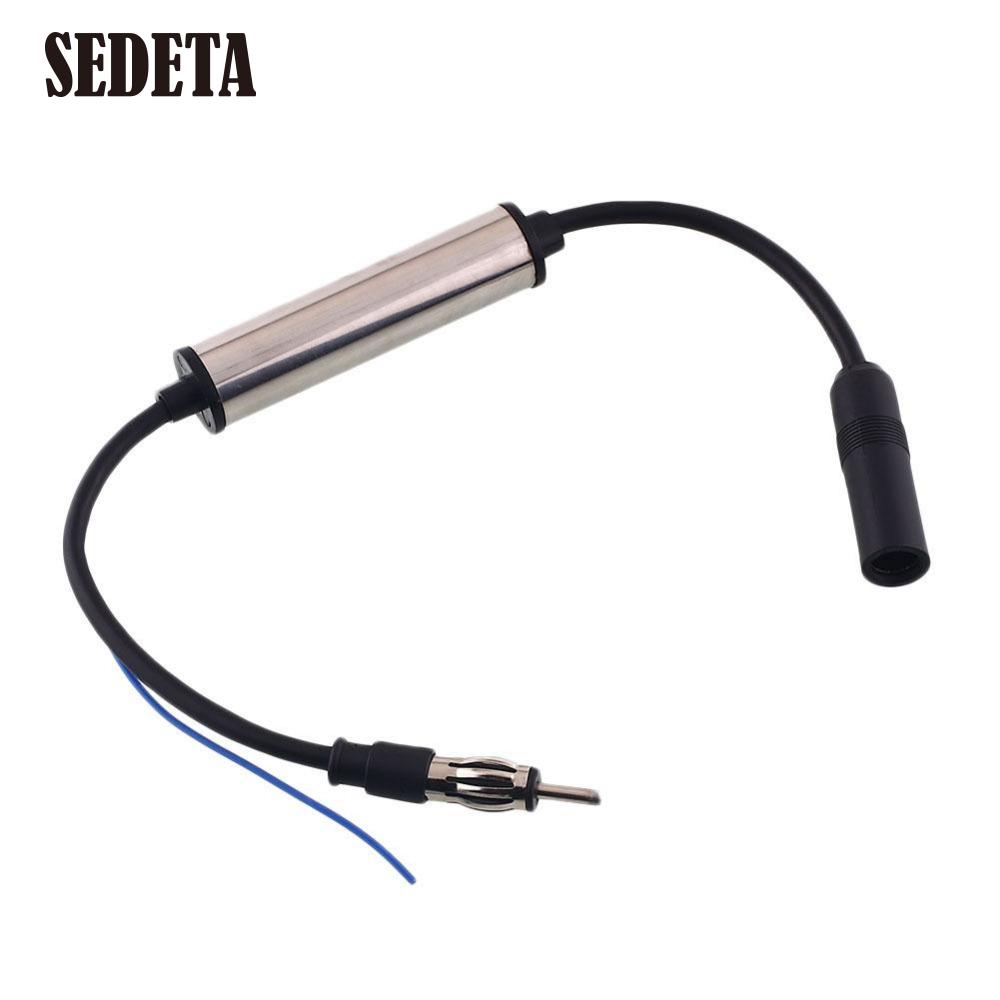 You can troubleshoot this to identify the cause and replace that, or you can update your radio to something that plays MP3 files, or use a phone as an audio source. It depends how much time you want to put into this.

You could simply buy a replacement aerial and cable like this, fit it and leave the factory cable in place but disconnected. 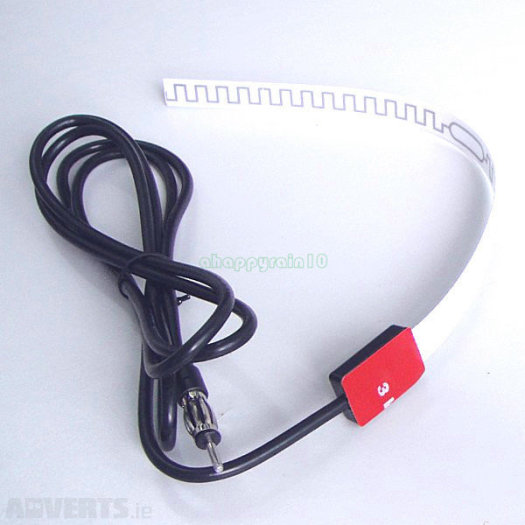 Diagnosis of the source of radio static can be tricky. Determine whether the static or interference is external or internal. Try disconnecting the antenna and drive around to see it the noise is gone. If it persists the source is internal.

If the noise is internal then check for bad grounds from engine to body and battery to ground.

If the noise is external then it could be multipath distortion or picket fencing which is a common issue with FM transmissions in the VHF bands.

Does the car have a height adjustable steering wheel? It could be that part of the loom has been pinned by the steering column. If this is the case, check it out sooner rather than later. I've seen how quickly a dashboard can catch fire because of a bit of loom shorted against the chassis and melting off it's insulation layer.

Not the answer you're looking for? Browse other questions tagged audio jeep tpms interference or ask your own question.