I have a 2006 Chevy Cobalt. Recently, I have have been having issues of an electrical nature possibly tied into the alternator. I had the battery changed out July 2016.

Often times when I start the car, the dash lights will come on as normal then begin to fade but never completely turn off, instead they will be faintly dim, then, the car will start to shake and display warnings like: Power Steering Out, Service Airbag, Oil Life Reset. The car will shut itself off, or i will shut it off as to not possibly damage the engine.

Often times as I am driving, the ABS light will come on and immediately off, as will the light for the Airbag. I am thinking about cleaning the negative cable attached to the battery terminal in the hopes that this is a corrosion issue. I had the battery and alternator tested at AutoZone, they said that both are in good condition. But the battery was only at 79% hinting at alternator issues. Could this just be a possible alternator belt needing a replacement?

Here is the image of the terminal: http://imgur.com/pW3ptPv

and here is a video of my issues described above: https://vid.me/Pyrp

A corroded battery terminal or engine ground could prevent the battery from getting it's proper amperage from the alternator, so this is your first task: clean the connector and the post. Battery terminal cleaning brushes are rather cheap, get one that looks like this: 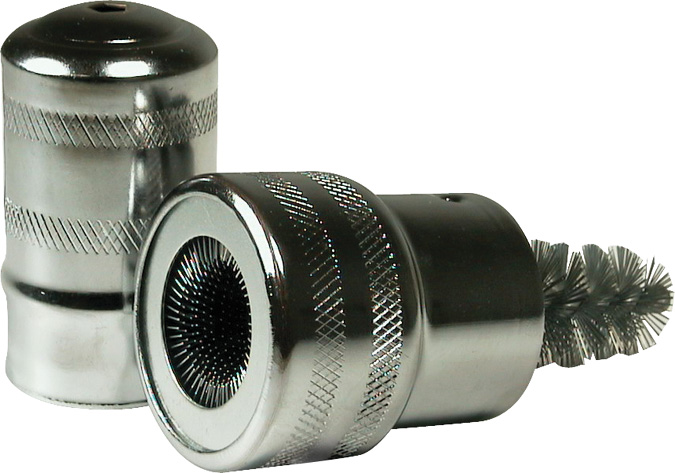 Not the answer you're looking for? Browse other questions tagged electrical battery chevrolet alternator cobalt or ask your own question.