Small amunt of oil leaking from between cylinder head and engine block - what does it indicate?

Over about 1,000 miles the engine develops small amount of oil present from the seal between the cylinder head and engine block. AFAIK it indicates head gasket failing.

The car has been driven for about 5,000 miles, to my knowledge, with this condition.

Does it necessarily indicate a head gasket is failing? Is it possible for the head gasket to fail and the car otherwise operate with relatively few problems?

Does this need to get fixed ASAP. Does it indicate more serious problem? 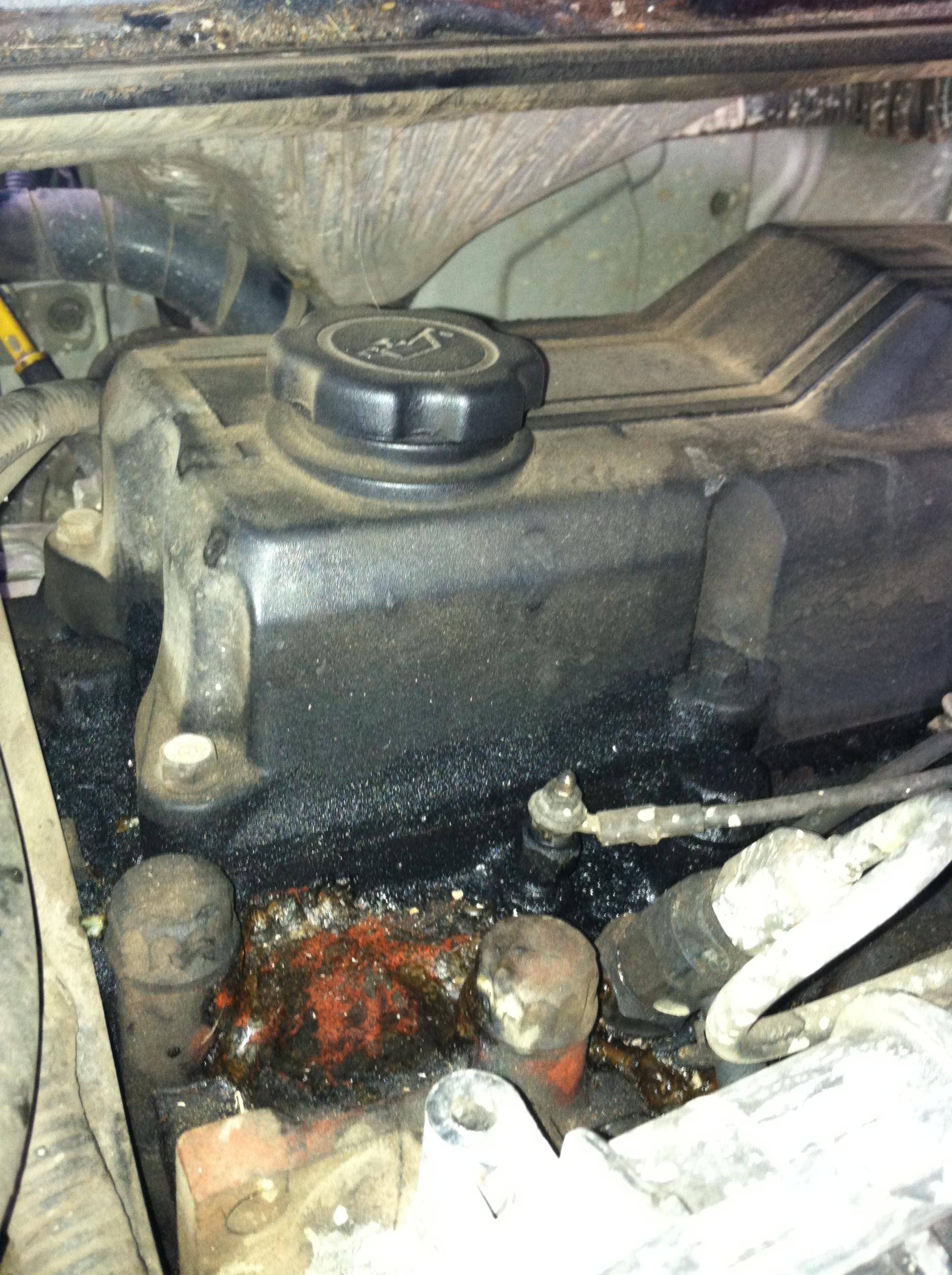 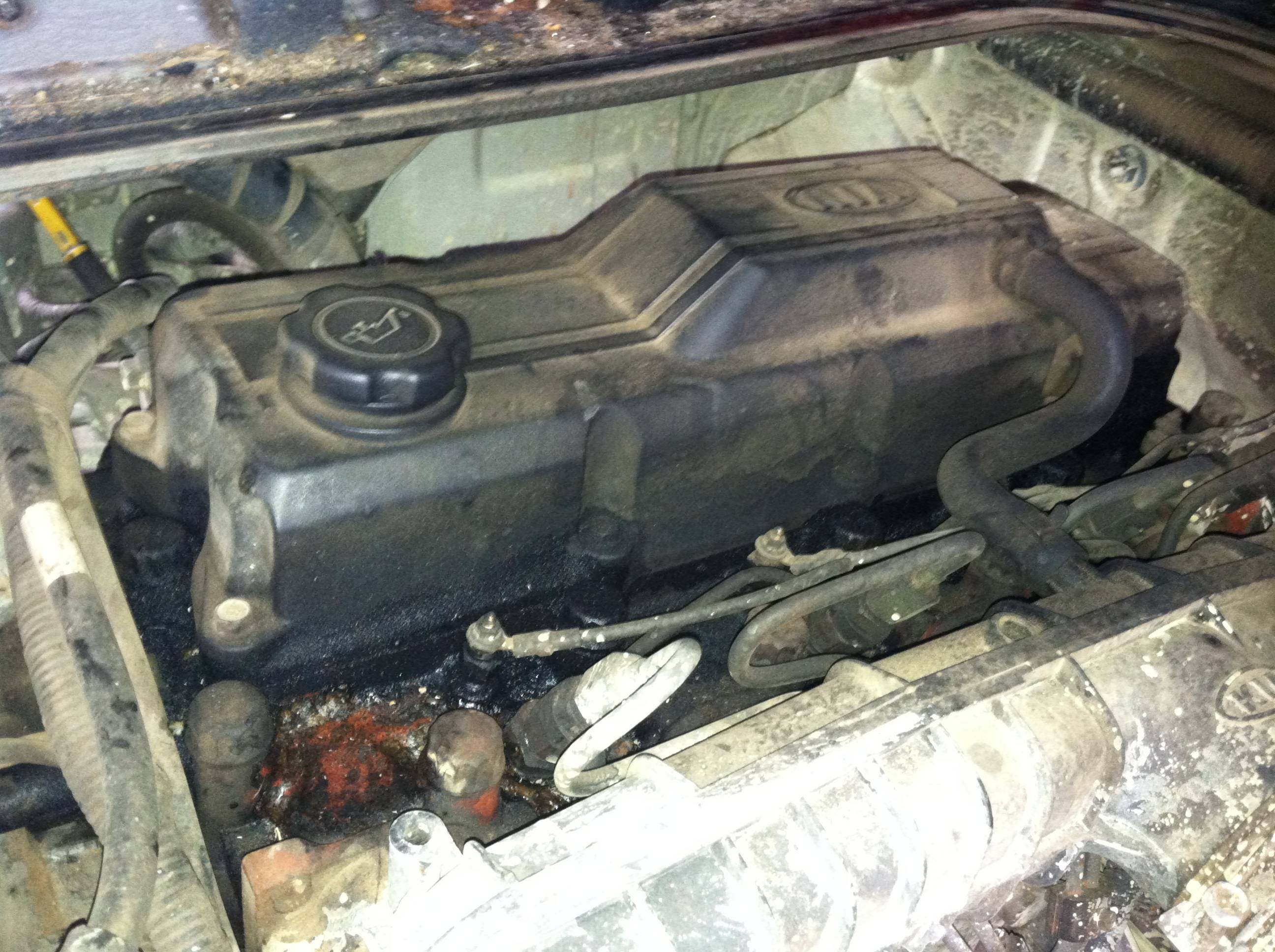 From the image, I'd diagnose this as a valve cover (can also be called a cam cover) gasket which is leaking (as HandyHowie suggested in the comment). This is a relatively easy fix on most vehicles, and the engine you show in the picture shows no different to me. What you are seeing is oil/gunk which has built up over time. You don't see this kind of buildup overnight.

As far as how emergent it would be to get this fixed, I'd suggest it's not a huge deal. You could get it done tomorrow, next week, nor next month and not see any serious issues. If you chose to put it off for a little bit, you'd still want to get the area cleaned up (a clean engine runs more efficiently). This will help you to know exactly where the leak is coming from, but I'm pretty sure the cover gasket is your issue. The second thing to know about this is, getting it replaced shouldn't be expensive. This is something most people with any mechanical ability should be able to do on their own. The gasket usually isn't complicated to replace. The biggest "gotcha" would be not to over tighten the cover bolts so you don't squash a new gasket or deform the cover.

Not the answer you're looking for? Browse other questions tagged engine oil-leak or ask your own question.

3
Maintenance on a 2005 Nissan Sentra 1.8S
4
Oil leaking from spark plug socket
2
Why would oil be leaking from radiator?
2
Engine oil leak from motorcycle
7
Small crack/gap between cylinders on block
2
Can higher rpm exacerbate an engine leaking\burning oil?
1
VW Polo strange issue of overheating
1
Chevrolet Cruze head gasket ("A/C off due to...") root cause
3
Oil leak drivers side near cylinder head