Tools for removing / installing valve shims without removing the camshaft

Two of the cars I own have DOHC engines ( Nissan GA16DE and Mazda 2L FS ) which use shims for adjusting cam to lifter clearances.

You can see an example here on the Nissan how the lifters are directly underneath the cams: 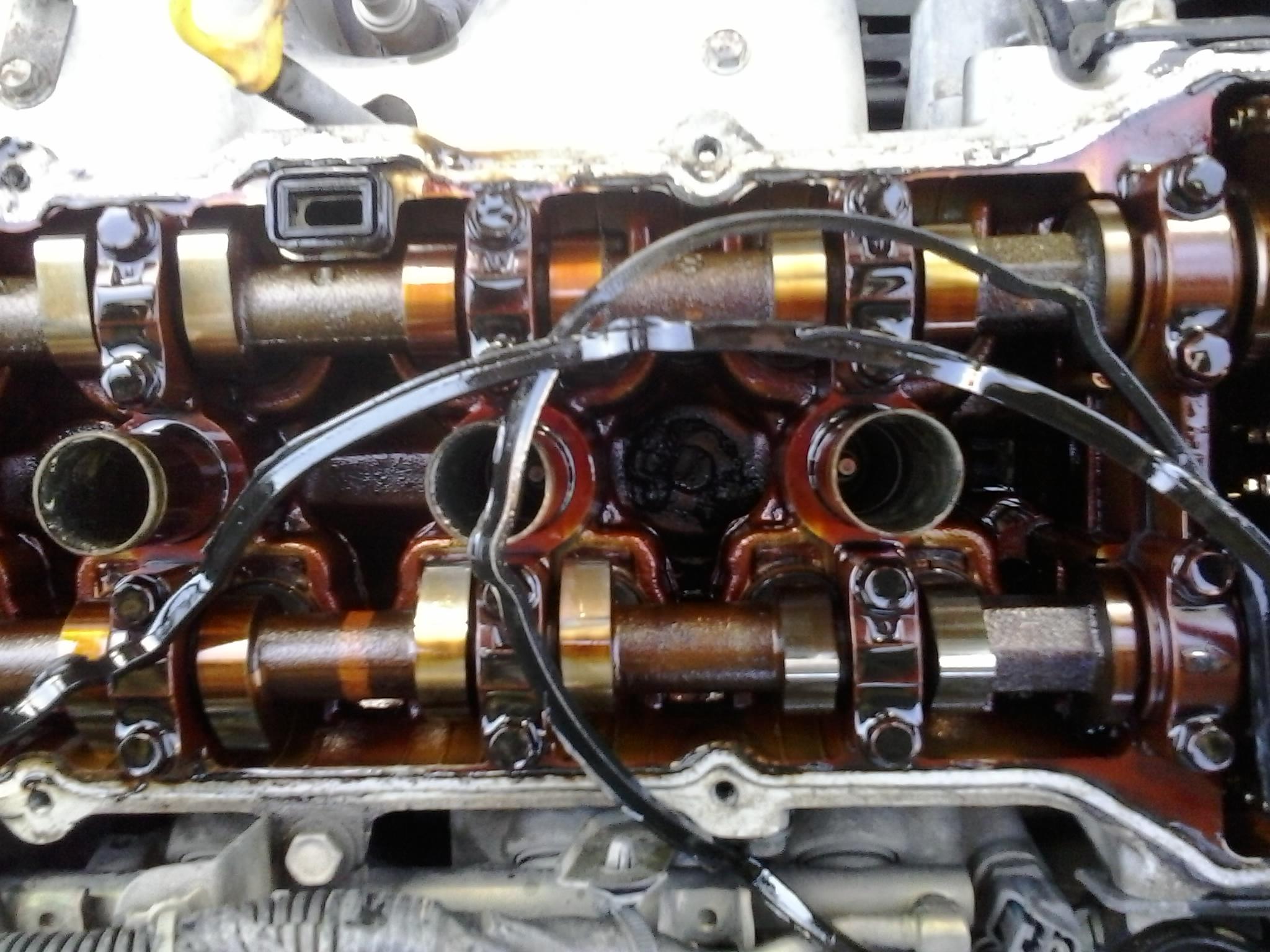 The Haynes manual for the Mazda 626 mentions a tool which can be used to replace the shims without removing the camshafts, but recommends against it saying the aftermarket tools they tried didn't work so well.

The Nissan WSM for my car shows such a tool and kindof shows how to use it:

Are there any good, generic after market tools which can be used to swap shims on these types of engines without having to remove the camshafts and clear instructions / videos on how to use them?

OK, so this is what I found:

Here's a nice vid showing how to use the above type of tool.

I just found this procedure on a Mazda 626 forum and am guessing it would be generally applicable to any engine with this kind of cam and lifter setup:

It is possible to adjust valve clearance with the camshaft in place. Not very easy, but doable for the experienced DIY'er:

-Depending on its state: valve cover gasket

-If one or more valve clearances are out of tolerances remove the shim using the procedure below:

*Have the cam above the shim pointing upwards for maximum clearance

*With the tiny screwdriver, loosen the shim from the tappet (there's some suction of oil between the shim and the tappet), then pull it further out with the magnet pencil/bar

*You can't completely remove the shim, because the second large screwdriver is blocking the way

*Now, with the medium screwdriver, press the tappet down from the other side

*Now completely remove the shim with the magnet pencil/bar

*Now remove the medium screwdriver and press the shim in totally

-Do this for every valve which is out of tolerance

-Put the valve cover back on, and you're done!

The procedure will be a pain in the ass the first time you do it. It took me 30 minutes before I found out this procedure myself and was able to remove the shim. Next shims were much more easy to remove!

Because the insertion of the shim is so much easier than the removal, you don't have to be too afraid of removing the shim, withour being able to put it back in....

Not the answer you're looking for? Browse other questions tagged nissan mazda tools camshaft or ask your own question.

3
What tools are needed for removing rusted bolts?
2
Gauging valve lashes with shuffled set of lifters
11
"Valve like" noise after modifying camshaft ninja 300
7
Where do the Camshaft Go?
5
What tools are needed for a mechanic in Scotland
5
Valve lifters hitting camshaft when hand cranking
1
Which are the MX-5 B6 engine camshaft specifications?
3
Room Fuse and P1632 on a 98 Mazda 626 GF ( European )
2
For the '03 Audi A8 3.7 V8, can you retract the rear calipers without the need for dealer tools/software?
2
Assessing the condition and wear on camshaft