Car Stalls When Coming to a Stop

Normally my Cavalier drives just fine without problems. However, if I drive for 45+ minutes then it will sputter and stall out on me as I come to a stop. If I put it in park the car will start just fine, but the minute I put it into drive it will stall out again.

The only way to get it running again is to A.) Let it sit for 20-30 minutes or B.) Rev the engine and throw it into drive and then punch the gas really hard.

The funny thing about the second option is that once I get it started again it will typically drive without stalling again for a while.

If I do it just right, I can keep it from dying by giving it some gas while breaking at a stop, and once it makes it past the sputters, it is idles just fine.

I'm an amateur at best, so I'm pretty much at a total loss as to where to look next.

Sounds like you TCC (Torque Converter Clutch) Solenoid is not releasing. It's a common problem for GM cars around those years.

It's a relatively easy fix, once get the transmission side cover off, just two bolts and a few wires that plugs in.

I will update my answer tomorrow with more details in the mean time you can confirm this is the problem by un-pluging the TCC connector. It's usually a 4 wire connector that goes in the side of the transmission near the shift linkage. Removing this plug will prevent the TCC from going into lockup, it won't hurt anything but your gas mileage.

Here is what the plug may look like, I can't remember if this is the style on your transmission or not. 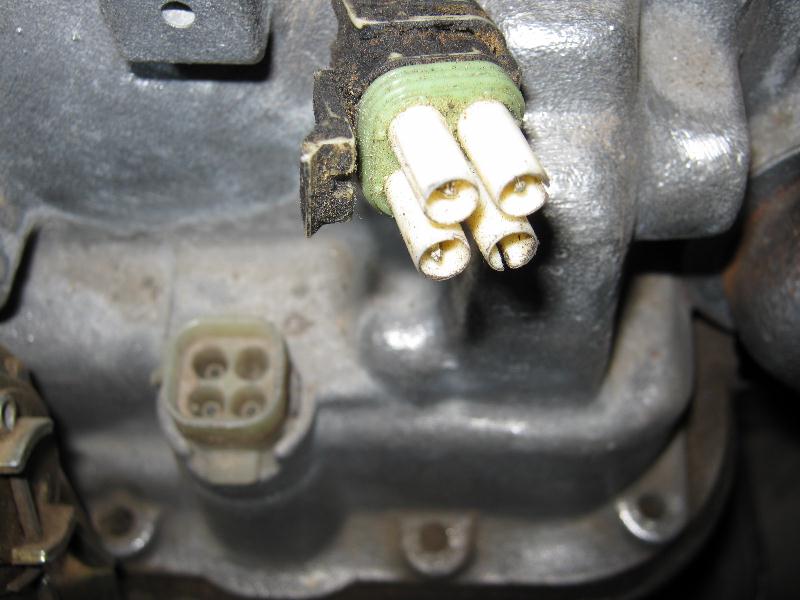 Here is a picture with the cover off. 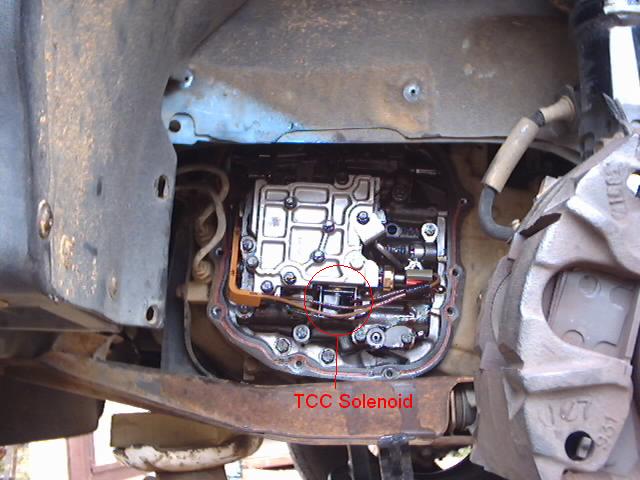 Here is the part (yours may be slightly different) 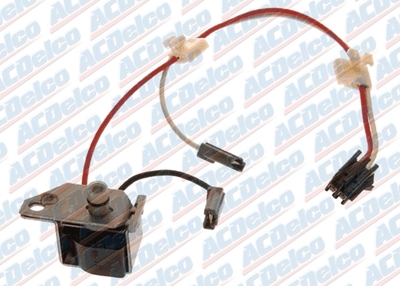 Not the answer you're looking for? Browse other questions tagged engine chevrolet exhaust or ask your own question.

5
What would cause a car to lose power a few seconds after starting, then run normally?
8
Looking for suggestions about what to try and fix on my tecumseh snow blower engine that stalls after you stop putting load on it
7
Sputtering while driving & idling
2
Car sputtering and stalling when idle and going into first gear
3
Engine stalling/not wanting to go