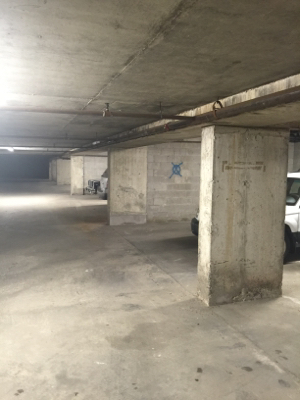 7
How much oil will this fluid extractor extract?
5
How much of the exhaust is the "cat-back"
1
How much coolant does a 98 Subaru Forester hold?
6
How does clogging tailpipes result in carbon monoxide in the cabin?
1
How much does it typically take to activate an ESC system?
0
How much can I load on my trailer on my 2017 Subaru Legacy?
1
Is there a standard for how much oil should be added after replacing the high-pressure hose and accumulator/drier?