91 Caprice - l am having problems on acceleration, loss of power, backfiring, check engine light, stalling. Had to repair shop three times and they have not fixed it. Is there a scanner that can diagnose the problem? It is 8 cylinder, 5.0 engine 305.

There are scanners that will talk to OBD1 computers, but most shops (I would guess) don't have the equipment anymore. I got rid of my OBD1 equipment last year. I've seen ≤ 2 cars that required me to use it in the past 4 years.

Maybe a GM dealer would still have the equipment. You would have to call around and ask.

By jumping pin A to pin B on the ALDL the check engine light will flash codes for you. 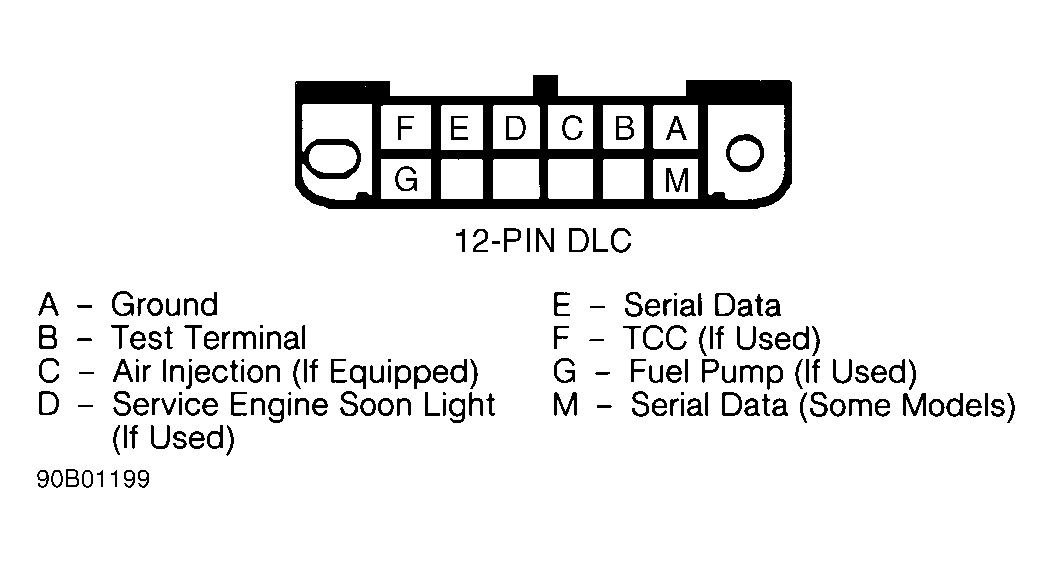 Not the answer you're looking for? Browse other questions tagged chevrolet fuel-system cel stall caprice or ask your own question.

2
EVAP System or faulty CEL?
2
Car stalling in the morning
6
1991 Chevrolet S10 - Sputtering, hiccups, stalling, bad acceleration
5
What can cause intermittant stalling for a Ford Windstar van?
1
Diagnosing Exhaust Leaks Upstream of 02 Sensor
2
Volvo V50 felt like it was stalling while accelerating then engine stopped