I filled my radiator with water and it is pouring right back out of the rear of engine as fast as i fill. It seems to be near or behind the transmission.

How can I find the source of the leak? 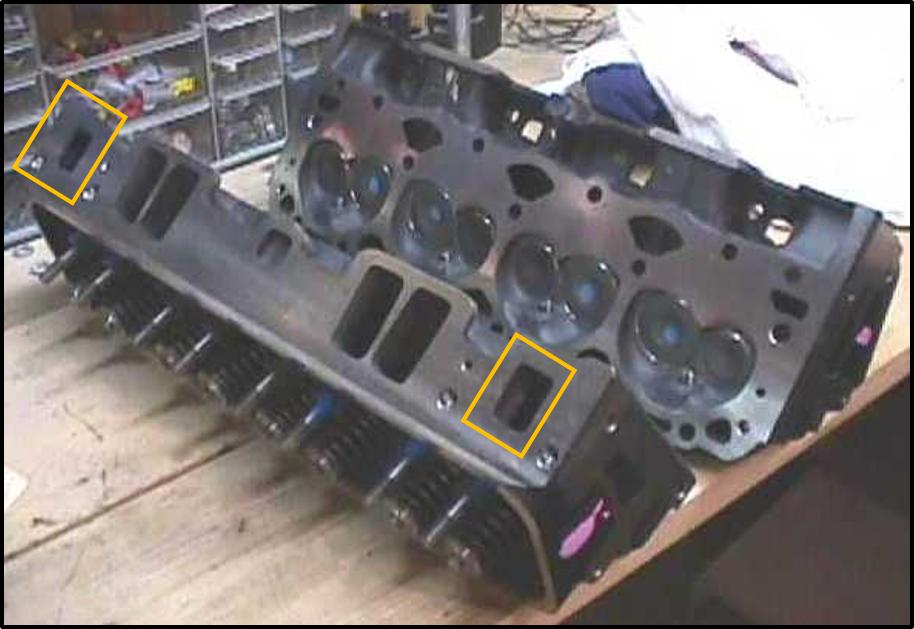 The second place to look for is in the side of the block where the freeze plugs are at. If one of these has corroded through, it would be dumping coolant like nobody's business. (The block in the picture doesn't have plugs in it yet, but there'll be some there before it gets used!) 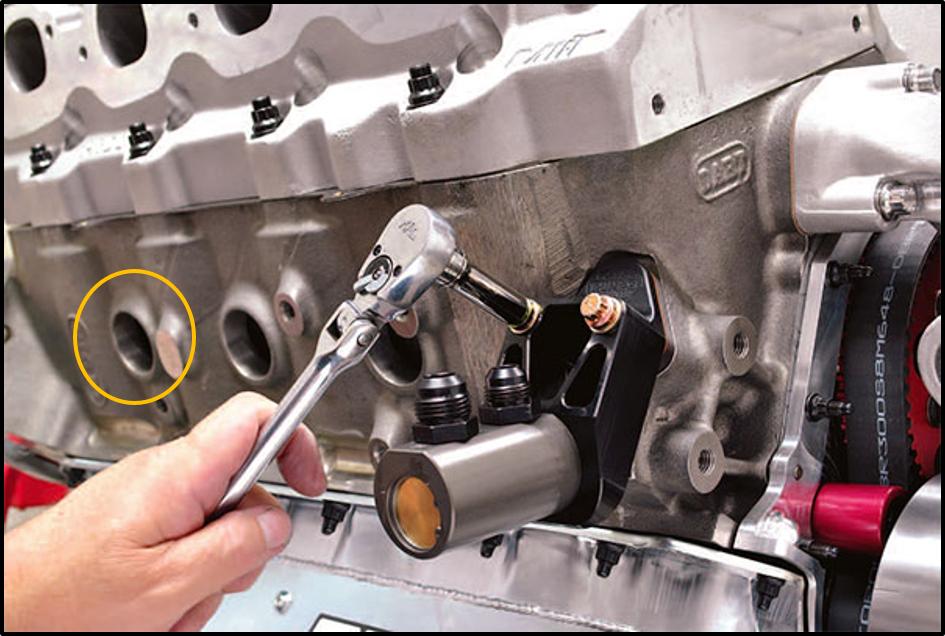 The last place, and most likely is another freeze plug, but at the back of the engine. This would be inside of the bell housing of the transmission. You'd see it coming out the bottom of the torque converter dust cover. (The plug in the center of the picture is there to plug up the hole where the cam goes; no coolant there.) 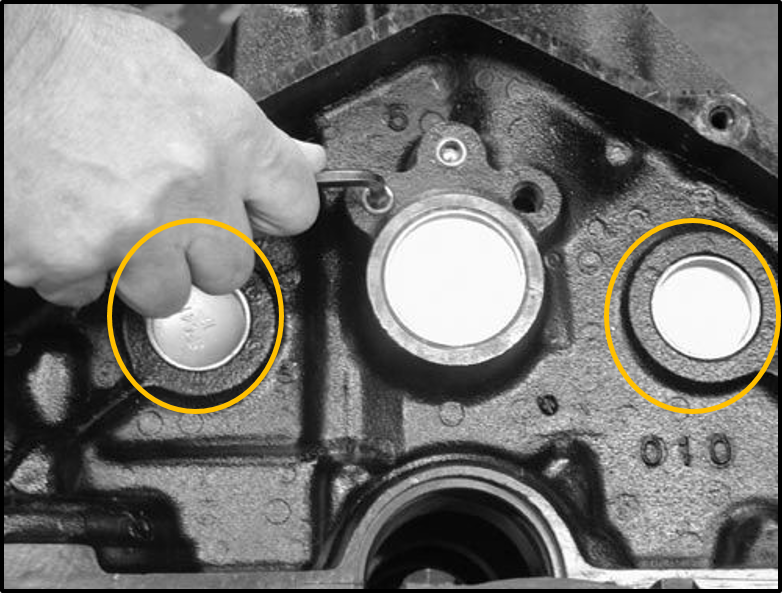 Not the answer you're looking for? Browse other questions tagged coolant leak gmc yukon or ask your own question.

18
Can I drive a car with only water and no coolant if it has a leak?
1
Loss of coolant from under car
2
Mazda 626 with Unknown Coolant Leak
1
Leaking water under bottom left of the engine block
2
GMC Yukon leaking coolant. Wondering where to look
4
I have a gas leak on a 2011 F150 Ford truck
3
50/50 Coolant mixing
2
Why did changing my coolant break my water pump
1
the day after it rains, 2015 Honda Accord leaks water outside and inside the cab