Cleaning and Shining Black, Under Hood Rubber and Plastic Parts

There are various black plastic and rubber parts under my hood I would try to make look nice such as my cold air intake box: 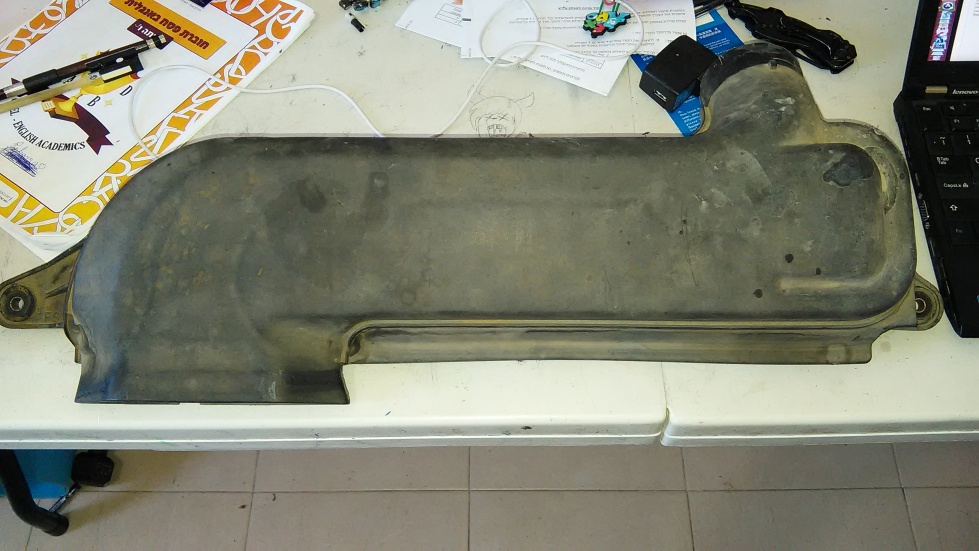 I tried cleaning it with water that had a little vinegar added to it, which pretty much didn't do anything. I bought a bottle of Son of a Gun Protectant, but thought I'd ask a little advice before I used it.

My concerns are that the product won't cause damage, and won't get me into a never ending cycle of having to apply it every few weeks.

So I washed it with regular dish soap, and it seemed pretty dirty still, so then I sprayed and scrubbed it with some purple bottle heavy duty degreaser and scrubbed and rinsed it: 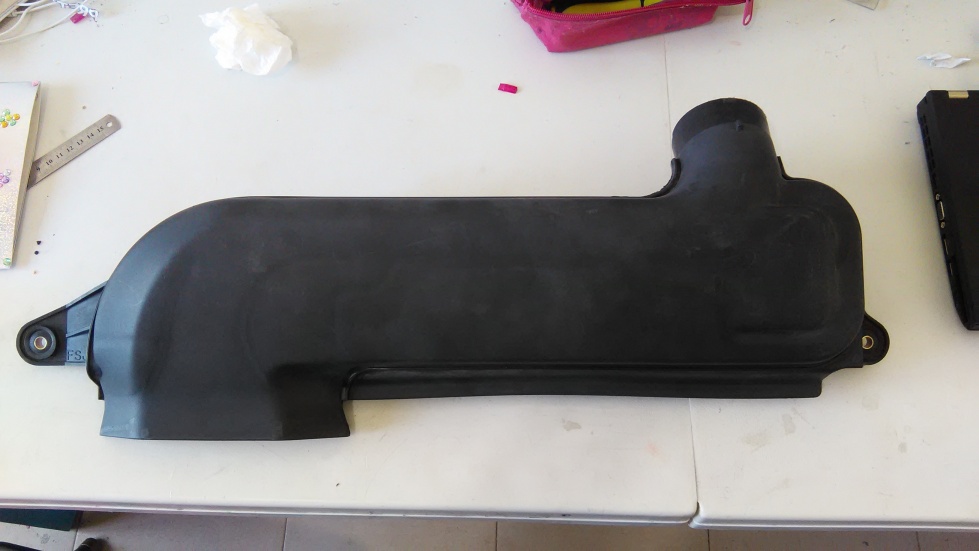 It's still not perfectly beautiful, but it's pretty decent. I'm not sure, maybe I'll try the polish stuff on the underside, and then check it after a few weeks to see what it looks like.

Kind of forgot about this post. I did in fact use the STP on this part, but I only have a picture of the underside from when I did it:

However, I do have a picture of it installed probably not too long after I polished it. Don't know that the STP made that noticeable of an additional difference after cleaning it with the degreaser:

Maybe I'll try and update with a current picture to see what it looks like after almost a year.

If your climate is anything like where I'm based, the picture shown is a part that is dirty mainly due to fine dust. I would advise against using any sort of chemical product without removing that dust first.

To remove the dust, in my experience, there is no decent substitute for the soapy water, toothbrush and elbow grease genre. The end result is usually clean enough for me (this is an engine bay after all!).

UV protectant never really worked for me. It goes from black to gray very quickly and makes it even more difficult to clean out embedded dirt.

I use this easily applied Silicone Lubricant for rubber parts both inside and outside the hood. I also squirt it down the slit for the windows to keep my electric windows running smooth. It keeps all rubber lubricated, less prone to craks and shiny. 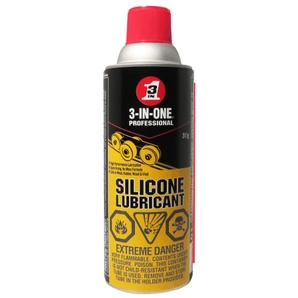 Not the answer you're looking for? Browse other questions tagged cleaning detailing or ask your own question.

4
Motorcycle chain degreasing
13
Why has white powder formed on metal parts after cleaning with degreaser and what can I do about it?
11
Avoiding the grease, dirt and oil from getting onto the skin and under the nails?
3
Is ATF effective for cleaning carbonized heads and pistons?
1
Removing wax from motorcycle plastic fairing