Another Saturn! 06 with a 2.2l engine. Don't remember the mileage but greater than 100k.

Car came in with a complaint of a P0101. Confirmed code and on the test drive car lacked power like the exhaust was plugged.

Tune up parts in fair condition. 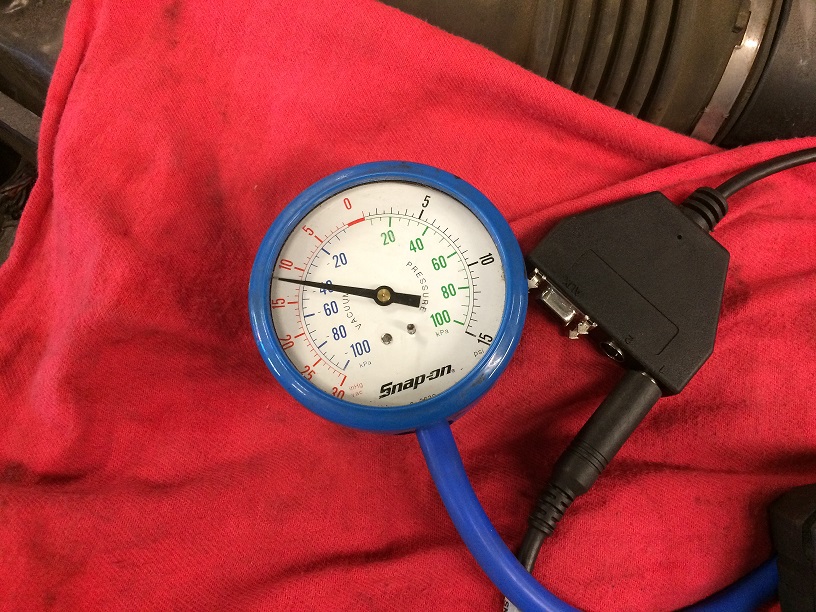 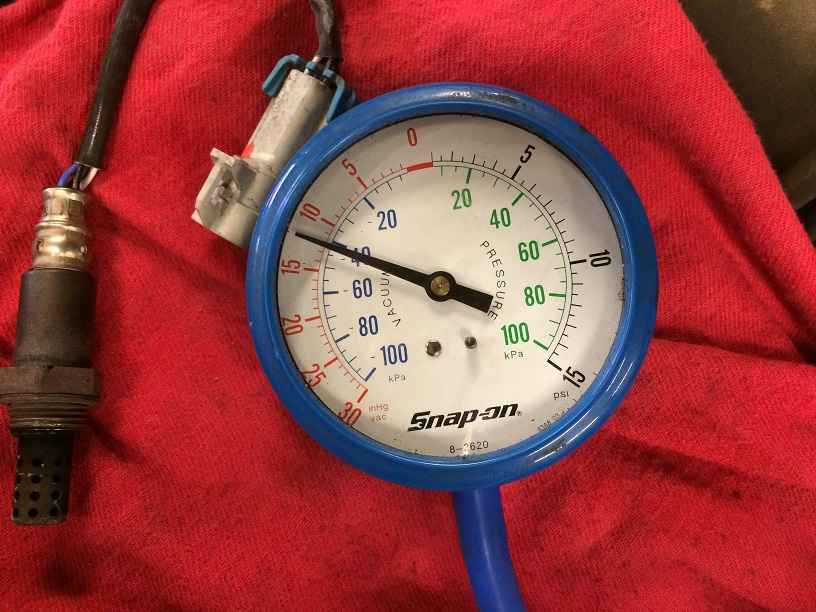 I didn't get a picture of the exhaust back pressure reading but it was normal @ 3000RPM.

A second road test with the B1S1 O2S confirmed exhaust back pressure readings and ruled out a plugged converter.

I happened to have a known good MAF sensor from a parts car so I bolted it up just to see...

At this point I recommend removing the valve covers and verifying engine timing.

But, it's been a while and I haven't heard back from the customer...

At this point it may just be idle speculation, but... Anyone ever have a similar car roll through? Anything I missed?

Given the lack of a P0068 or a P0106 it's hard to say what the problem is without verifying cam timing. Though at this point I'm fairly certain cam timing is off.

Another thing I wish I had done was to get a running compression test.

I really wanted to see what was wrong with this piece and it still kind of bugs me. But if you're not getting paid what can you do?

I would surely pull the valve cover and scope down to the timing chain tensioner and the plastic runner that it presses against. You can see the top of the guide with a flashlight, but not the bottom with the chain on.

Also look at the top guide that the chain slides over, it is held in place by two 10mm bolts if I recall correctly. If the plastic isn't on top, the chain has too much free play. If all plastic guides are there but there is still play in the chain then it is time to get out the big socket and change the tensioner.

It is at the right mileage to have given up the ghost on any of the plastics. Not too long after either of these stop functioning and a valve job is in the future.

Not the answer you're looking for? Browse other questions tagged saturn p0101 or ask your own question.