!importantclosed-cooling-systemcherokee-89laredo6-cylender4-liternon-startstalling I'm wondering if the vacuum went bad, or if it could be anything else? !PULL THE METAL LEVER UNDER THE VACUUM WHILE THE CAR IS ENGAGED [STARTING] TO TEST. I think the vacuum doesn't require a fuse.

I clearly remember the car overheating, but the owner does not seem to; so, I'm not even sure if it's a heating problem, now. I just know we're having intermittent non-start and frequent stalling issues: it rarely starts (see update).

I'm not sure what to look at. I replaced the thermostat and gasket, already. There's a pin-size leak in the radiator-reserve-tank itself/'the coolant reserve bottle itself'.

A heating problem is causing the car to stall and not start. Some of the head gaskets must have been broken, by now, because the owner will not stop "risking it" and "taking a quick trip"; so, ! I'm afraid the engine will crack if he continues. Any emergency help would be greatly appreciated.

The car started after pulling a spark plug (rough-idle-start). I did cranked and released the key several times to get it to start, rather than holding the key down; so, I wonder if it's not getting too much power somehow? 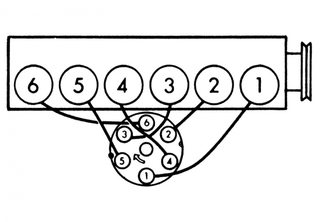 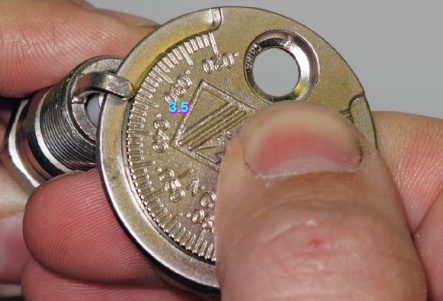 The spark plug gap is 0.035 (thirty-five thousandths [of an inch]). Thank you for reading.

Issue: it shuts down when it starts to warm up. No fluid under the thermal sensor.

Suspected culprits: a !"electronic coil" (the wire on the distributor goes to it; on the passenger side, mounted on the wall of the engine enclosure). How should the resistance read on the volt meter?

!It's probably the control module

This may assist in diagnosis

May not be an answer for you but you mentioned;

The spark plugs are burned at the tip.

The definition of burned is important to your diagnosis. If burned means the electrodes are eaten up a beat you could be suffering from a lean condition from a vacuum leak or a sensor not reporting properly to the ECU.

IF you have a CEL (check engine light) on you will want to pull the codes via ODBII to see if you have some system faults.

Here is a sparkplug chart so you can have some breadcrumbs regarding the issue you are experiencing.

I am basing this around the comment regarding your sparkplugs. You may want start by replacing the sparkplugs, wires and distributor cap, a standard thing to do, then see what issues you have remaining.

Hope this is helpful to you in your troubleshooting. 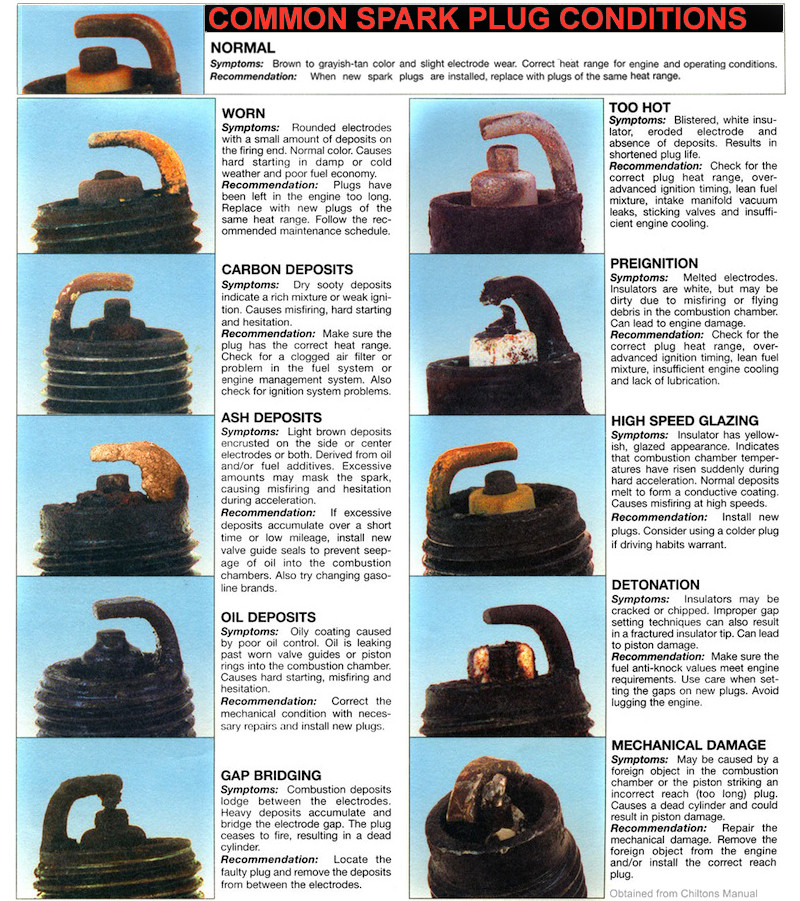 Not the answer you're looking for? Browse other questions tagged cooling-system idle stall vacuum fast-idle or ask your own question.

20
What possible causes for the “check engine” light can I check for myself?

5
2005 Honda Accord cold start idle is low
2
HVAC blowing out of defroster and floor
3
after replacing icv,intake boot,valve cover gasket and return to stock air box from CAI,car will not hold idle 325i 1994
3
89 Pontiac Trans Am GTA Stalls No Start
4
What causes my car to die while in park after pressing on the brake?
3
Cold engine stalls whenever clutch is depressed
2
2000 Honda Accord Stalls Starting in Hot Weather
3
Very high RPMs when in neutral and moving - Manual transmission
2
radiator removed – is it still possible to flush system?