How come gears don’t normally change in an automatic car?

I know that there is a similar question here, and another one here that asks when an automatic gearbox knows how to change gear, but I want to know exactly how it does that.

It was brought to my attention recently that the gears don't "shift" in an automatic gearbox as one might expect them to. Instead there are a number of gears that at different speeds to somehow create different gear ratios.

I've seen this video but apparently that is a very simplistic explanation to how it all fits together and doesn't tell me anything about what it actually looks like, only what happens inside to some extent. 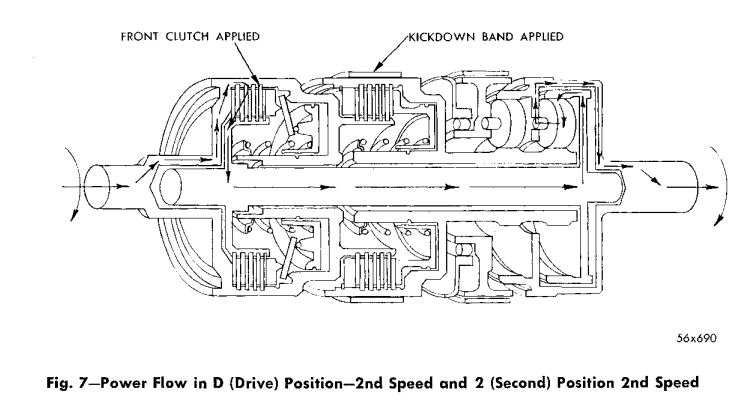 Not the answer you're looking for? Browse other questions tagged transmission automatic-transmission car gears gear-ratio or ask your own question.