What battery should I buy for my vehicle?

My girlfriend has a Nissan Versa 2014 (although this question still applies for any other car), and I need to buy a battery for it. I went to both Walmart and Advance Auto parts and there are lots of batteries there.

How do I know which battery is the recommended one for my vehicle?

There are a number of ways to go about purchasing a new battery for the vehicle. Easiest way would be to find the part number and see if any of the local parts stores have the same part number or can cross reference that number to the batteries they sell. For example an:

If there are no visible markings on the battery (usually unlikely) I often go by battery dimensions, terminal dimensions and shape, terminal orientation, sealed or SLI type, CCA (Cold-cranking amps) and whether or not its DIN or Standard type. I'll briefly break the above down for clarity and help you choose one that suits her needs.

Cold-cranking amps is the large number you'll often see associated with a battery representing power output. This represents the instantaneous current flow of the battery at -18 degrees C. This number isn't as important as the general structure of the battery, but too much lower than the recommended rating for the vehicle and it may die prematurely or in the case of some diesel vehicles or vehicles requiring a sufficiently high CCA rating such as some models of Mercedes-Benz or BMW, the vehicle may not crank over at all.

Standard type batteries are of the most common type, the terminal sits flush on the top surface of the battery and the terminals normally come in JIS (Japanese Industrial Standard) or pencil post for small Japanese vehicles, or SAE (Society of Automotive Engineers) type for most other vehicles. 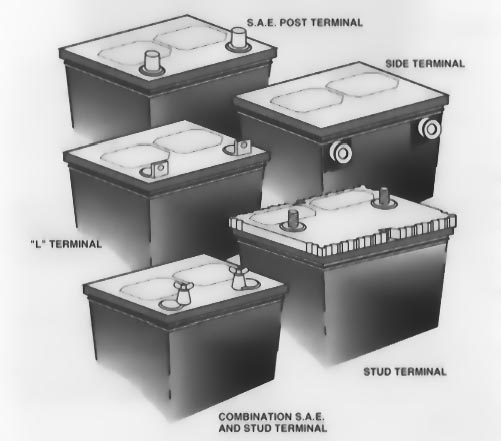 You should also note the orientation of the terminals i.e. if the positive or negative is on the left front of the battery. Most batteries that I have sold have the negative terminal on the front left, however this is just by experience. Terminal orientation may not matter if the battery cables can reach in either orientation, but its better to match the original battery.

As for sealed or SLI (Starter, Lighting and Ignition) batteries, you can normally tell just by looking at them. SLI batteries have either flush or protruding filler caps on them for topping up the electrolyte when cell levels drop below the optimal point. It also allows users to check the electrolyte with a hydrometer. SLI batteries are commonly of anti-monial lead construction (approx. 2% antimony), and between 6-11 plates inside. 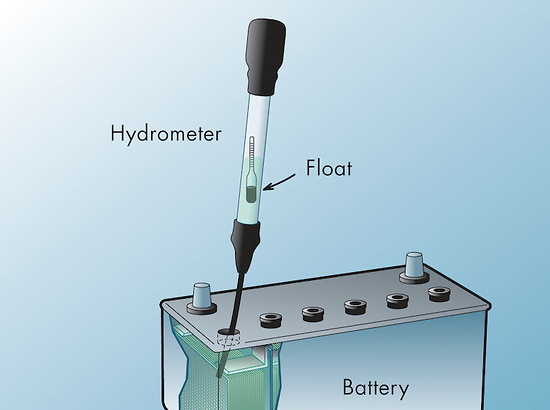 Sealed batteries (or Maintenance-free), are as the name suggests sealed with no filler holes. These batteries cannot be serviced if they go flat and required a special charger to rejuvenate. These chargers can be expensive as they go through 6-8 special stages of charging. These batteries are of the Calcium-Lead type normally.

DIN-type batteries are so aptly named as they were designed originally for luxury European vehicles with a large number of accessories or that required a greater amount of power for starting. These batteries have recessed terminals and are appearing a lot more frequently in other markets. 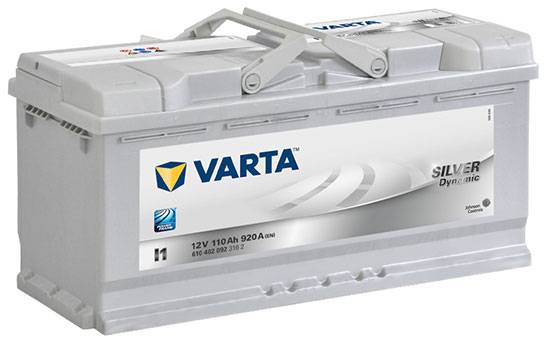 As for battery dimensions, it is important that it can fit within the compartment with which it is designed for and can be braced down. I've seen on occasions customers try to fit taller or wider batteries in their car with dire consequences, such as shorting it out on the bonnet, blowing fuel pump relays by mixing up terminal polarity, and cracking the battery case by bracing it on an angle because it is too long for the tray. In most places, a battery clamp correctly placed is a vehicle certification requirement for road worthiness.

Their are as with all things automotive exceptions to the above and many more categories that could be discussed such as Silver-based batteries or Lithium battery upgrades but they probably won't be relevant in this case.

Assuming the vehicle in question runs the HR16DE Nissan Engine, your battery could look something like this: Nissan Qashqai 1.6 Battery

However there are no guarantees from my experience that two of the same engine but in different vehicle models will share the same battery spec.

If I was going to make any kind of recommendation on your final choice, go maintenance free, nearly every customer I've ever served with the exception of one man who tried to service his maintenance free, disregard their battery when checking the vehicle over. The battery is one of the most overlooked items by end users, as vehicle fluids and brakes often are the centre focus.

If you go to Google and search on the key words "vehicle battery finder", you'll be able to find several search pages which will suit your needs. You or anyone else who is in search of one will have to go this route or go to the store and ask in order to figure out which battery to use. All makes/models are going to be different.

Not the answer you're looking for? Browse other questions tagged battery diy or ask your own question.

7
DIY car repair: Which car should I try to start with?
4
Cola vs Baking soda vs Water to clean battery, and what should be used afterwards?
9
Should I get a battery tender for a car not used for long periods of time?
4
Importance of matching battery reserve capacity to printed spec
3
How is alternator directly connected to vehicle electronics?
1
EFB vs AGM batteries for a start/stop car: which is better and why? Can / should I replace EFB with AGM?